The Malaysian doubles sector is in full swing with the success of Man Wei Chong/Kai Wun Tee in winning the Taipei Open 2022 last weekend.

No doubt, this Man/Kai victory was greeted with joy by Rexy Mainaky as the double coaching director of the Malaysian badminton team.

Rexy Mainaky, who was previously angry because the men’s doubles number had achieved disappointing results in the last few tournaments, began to echo his hopes again.

From Man/Kai’s victory over the Tokyo 2020 Olympic gold medalists, Rexy hopes that his troops can perform well at the 2022 Commonwealth Games.

The sporting event for the British Commonwealth of Nations will be held in Birmingham, England on 28 July-8 August 2022.

The target of two gold medals was announced by the coach from Indonesia, especially for the doubles number. 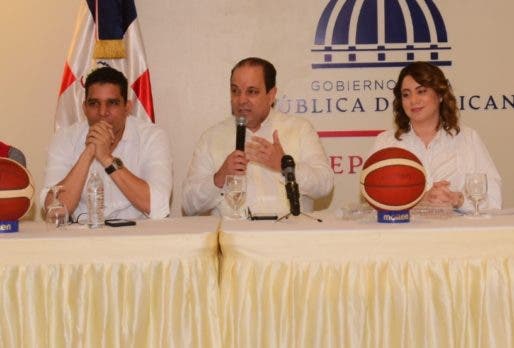 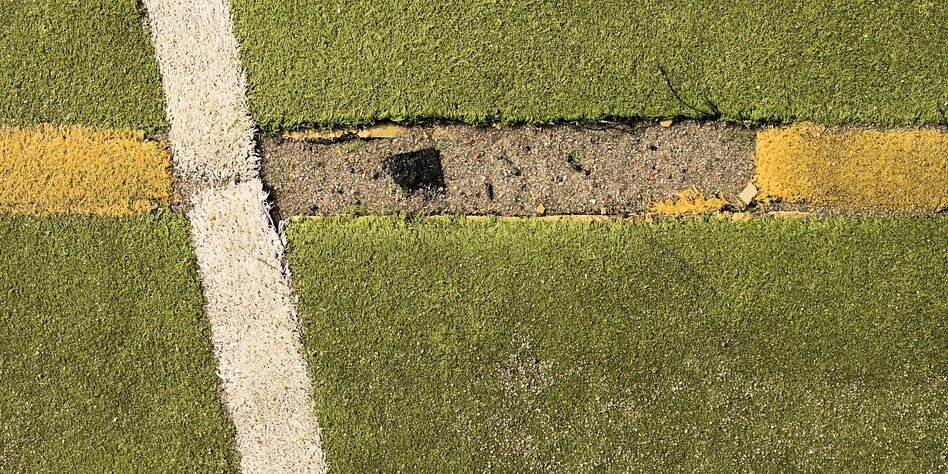 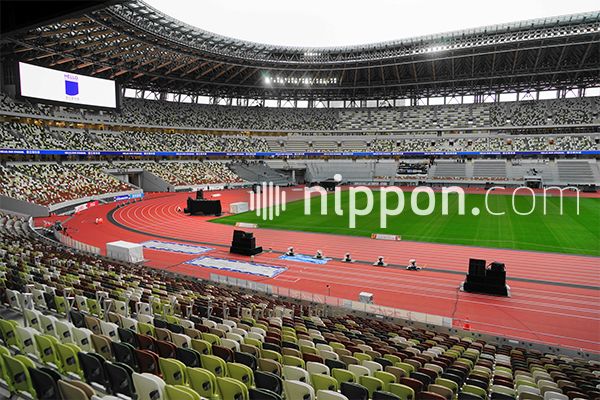