Real Madrid have still not digested Mbappé’s extension to PSG, and local media believe that Vinicius Junior has just avenged the Merengue magnificently.

The 14th victory in the Champions League did nothing to soften the resentment that Real Madrid, its media and its supporters, have against Paris Saint-Germain. Kylian Mbappé’s decision to extend to Paris instead of joining the White House, which he had been promised for years, knocked everyone out on the other side of the Pyrenees. It must be said that the champion of Spain and Europe is not used to being snubbed in this way by a player he wants to recruit. This almost never happens and it is even more often the opposite, with a Florentino Pérez able to refuse stars he does not want to recruit, like Paul Pogba in the past for example.

Thus, Kyllian Mbappé’s decision clearly provoked a feeling of animosity against PSG in the Spanish capital. Media very close to President Pérez, Defensa Central cut the French striker into slices, whom he still praised a few months earlier for his announced irreversible decision to wear the merengue jersey. But this will not be the case, and this turnaround is far from being forgotten. The proof, by evoking the news of Vinicius Junior, the Iberian newspaper has decided to settle its accounts.

Free Vinicius, the dream of PSG

PSG are accused of having done a lot of pressing in recent weeks to encourage Vinicius Junior not to extend his contract at Real Madrid. The latter ends in June 2024 and this situation tended to strain Florentino Pérez. According to Defensa Central, even the Emir Al-Thani has let it be known through intermediaries that the Brazilian could be offered an incredible contract if he lands free in Paris in 2024. A proposed salary of up to 40 million euros per year , which is much more than what he receives at Real. Not to mention a huge signing bonus.

But Vinicius Junior has mainly reiterated since his desire to extend to Real, with discussions based on a contract going until 2027 or 2028. And of course a status largely revised upwards. Even if nothing is signed, the Madrid media is jubilant. “ The idea of ​​Nasser Al-Khelaïfi and the Emir Al-Thani was to recover Vinicius Junior for free with a great contract. But there are things far more important than money, although not everyone agrees with that “, Slipped Defensa Central, which obviously turns its gaze to Kylian Mbappé. Seen from Spain, the choice of number 7 of PSG is only motivated by money, as no sporting criterion justifies this decision to snub Real in their eyes. In Paris and its already emblematic leader to prove the contrary in the years to come. 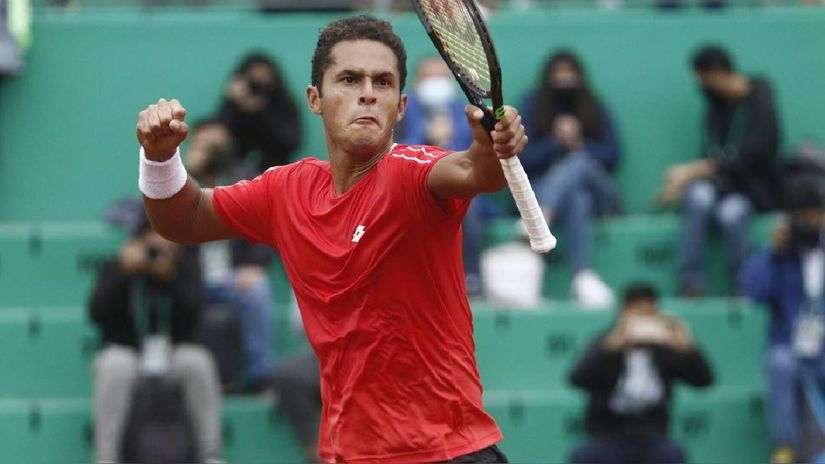 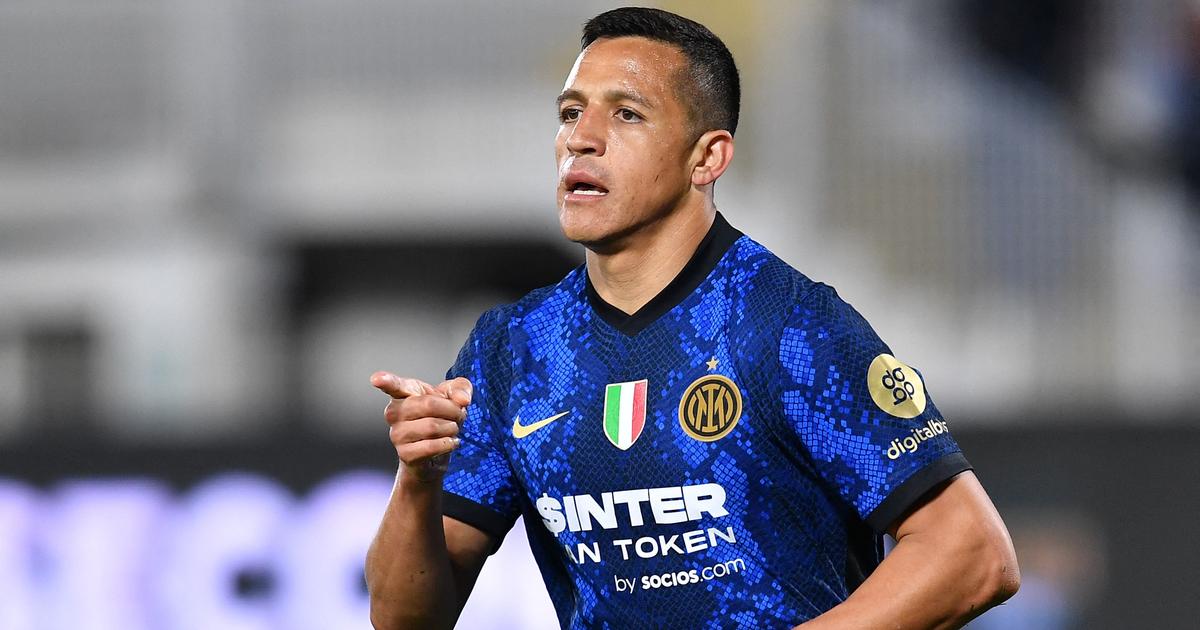 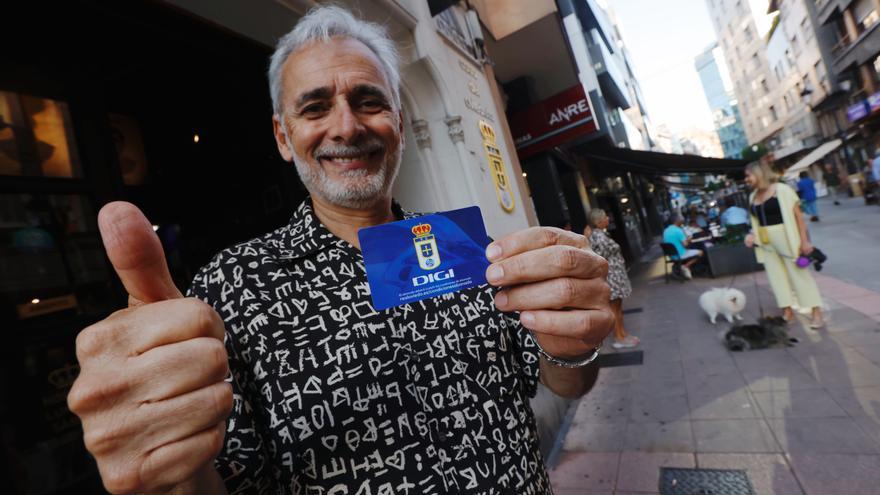