FC Bayern: Honest words from Davies! He feared the end of his career – FC BAYERN MUNICH BayernStar Alphonso Davies (21) spoke to “ESPN” about the most difficult time of his young football career.

In January of this year, the Canadian national player was diagnosed with heart muscle inflammation following a corona infection. The defense star had to pause for three months. During this time, Davies feared the end of his career.

“At that time I had my doubts that I would ever be able to play football again. But in the end everything turned out well, I’m happy and grateful that the doctors took such good care of me,” he said.

Davies continued: “It was all very scary, especially because the doctors said they didn’t know how long I was going to be out. I think that scared me the most.”

When his country qualified for a World Cup for the first time since 1986 with a 4-0 win against Jamaica in March, Davies sat in front of the TV, freaked out and even cried. In June he was finally allowed to get involved in the national team again and celebrated a terrific comeback, scoring twice in the 4-0 (2-0) win over Curacao in the CONCACAF Nations League.

In an interview with “ESPN” he also spoke about Robert Lewandowski (33) and his move to FC Barcelona. “Lewandowski was an important part of the team. A gate machine. Give him the ball in the air, on the ground, he converts it for you.”

“We will miss him on the pitch,” Davies continued. “But I’m sure Julian Nagelsmann has a plan in mind for our team.”

Speaking of new signing Sadio Mané, 30, Davies said: “He’s a quiet, down-to-earth guy, but on the pitch he’s a leader. He wants the ball, he defends, attacks. Sometimes he walks the tackles like a defender and you go ‘wow’. He’s a good player and an important piece of the puzzle for the team.”

Why is she catching him?!
Defender with insane blackout 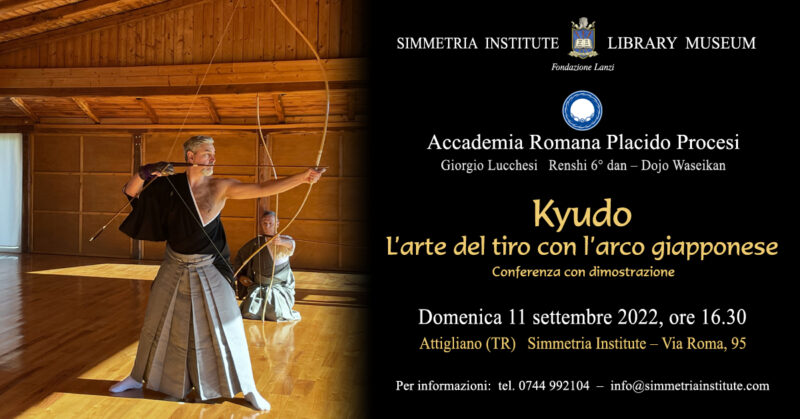