Sunday morning, the members of the Judo Club Chalonnais gathered for their traditional end-of-season closing.

In a busy dojo, Judokas, parents and friends gathered to enjoy colorful demonstrations! Thus, the different groups were able to show the progress made this season under the direction of their teacher, Yann du Closel.

Technical demonstrations, educational exchanges between young and old, interspersed with award ceremonies and the presentation of end-of-year grades.

The coach also highlighted the students who have distinguished themselves throughout the season because after 2 complicated years for combat sports, it’s finally a full season that the judokas have been able to enjoy!

In the 4 age categories that can reach the national level, the judo club has been able to represent not one person but many:

In Juniors, Laura Peronet and Hélène Nasr took part in the French 1st division championship and also qualified for the 1st division seniors. A first in the history of the club!

This proves the good form of the judokas of the rue de la paix, who were able to end their season with a strong gala in color of belts, and highlighting the 7 black belts obtained during the season!

Congratulations to all and back on the tatami very soon! 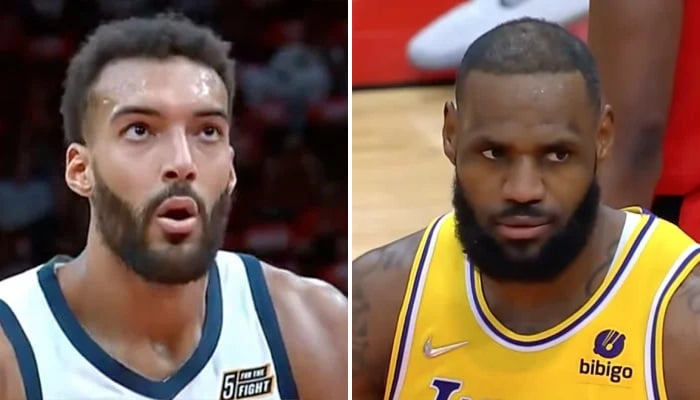