Edwin Cardona: Emilio Gutiérrez maintains that there have been no conversations with the player | Colombians Abroad 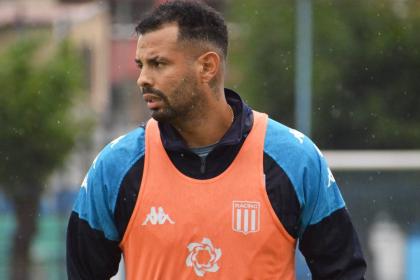 It is no secret to anyone that Edwin Cardona does not live his best present at the Racing Club de Avellaneda directed by Fernando Gago. The Colombian creative midfielder is not a recurring starter, and when he plays in the few minutes, he does not offer much play on the pitch. The same happens with Johan Carbonero, but with a different countenance, since he is a new acquisition of the Academy, but he has not been able to materialize in the eleventh of the former Boca Juniors.

Thus, these days have been important for Atlético Nacional and Edwin Cardona. An Argentine journalist stated that he is not comfortable and does not like Racing Club de Avellaneda, in addition, he maintained that he has already had conversations with Atlético Nacional for a possible return. However, the same player denied that information.

His wish for now is to continue at Racing de Avellaneda under the technical direction of Fernando Gago. He commented that he has a three-year contract and that he wants to support the team to succeed in the Argentine League and win titles. In turn, he maintained that he has never had any communication with directors of Atlético Nacional to think about a return. And finally, he said that he has endured many negative comments, and that it is time to listen to the words of the players and not go out and fill the diaries with accurate information.

To confirm that there have been no conversations with Edwin Cardona, from Argentina on Radio del Plata, they had a conversation with Emilio Gutiérrez, president of Atlético Nacional. It was Emilio himself who denied the rumours, ‘there is no interest in Edwin Cardona. Out of respect for the institution where he is, he has to be concentrated there and performing for his team. It is not a possibility that we have valued.’ 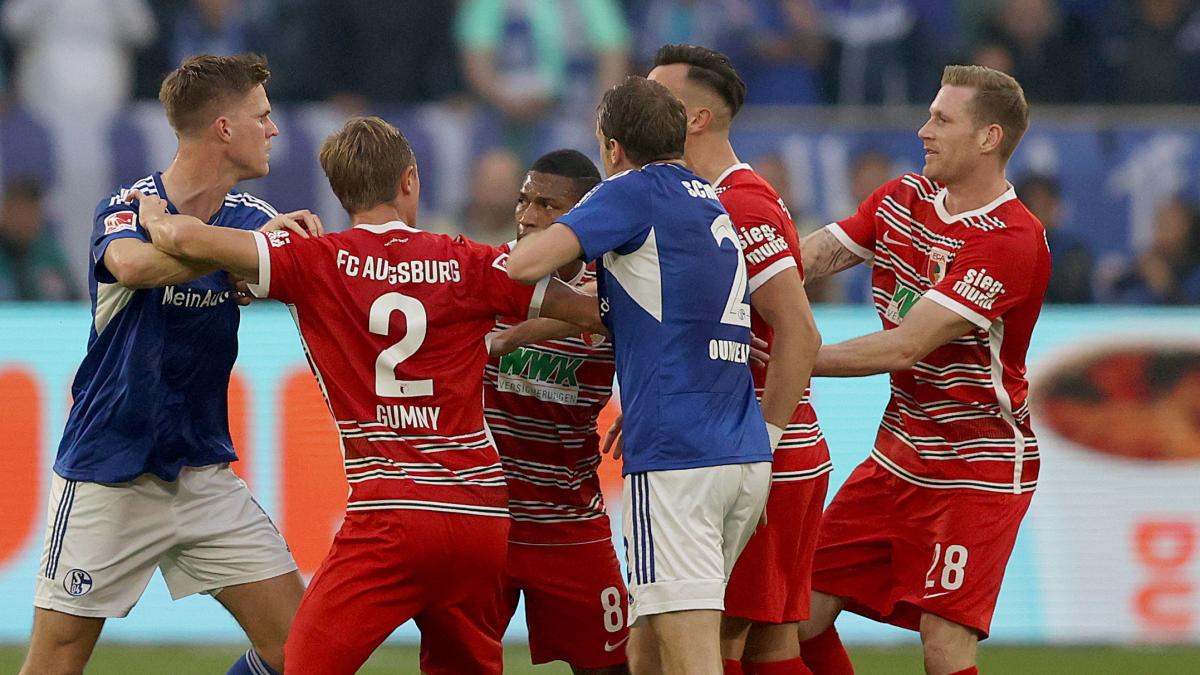 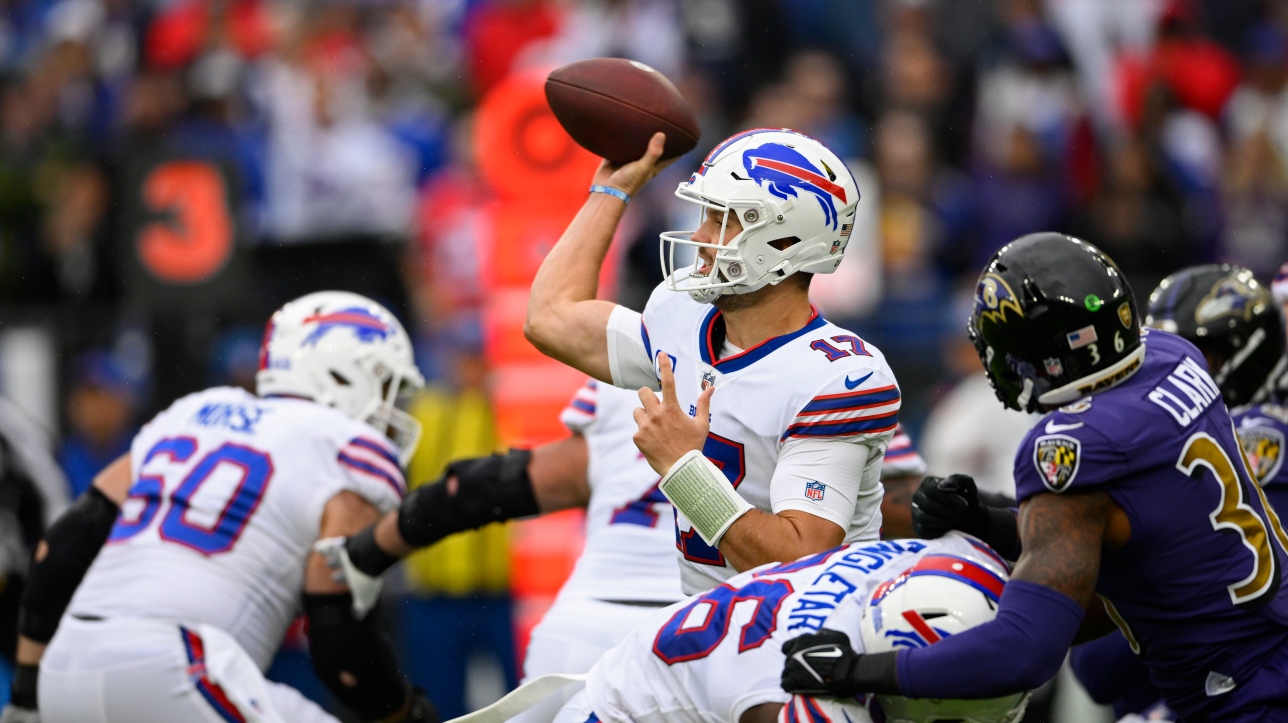 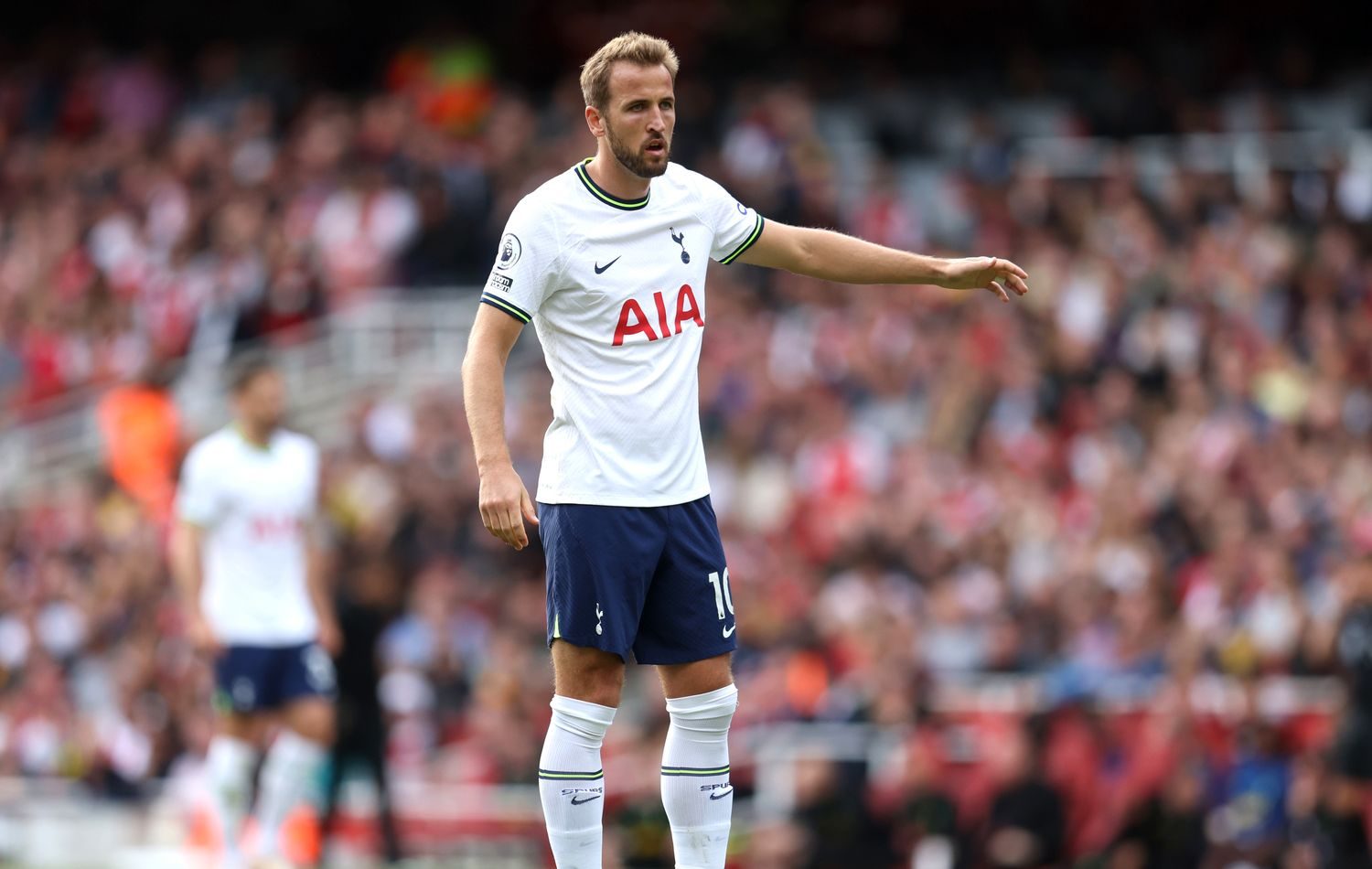