The Basilica of San Juan de Ávila has opened its doors today to receive the dozens of people who have joined the first edition of the Avilista Route, a hiking march that started this past midnight from the Mosque-Cathedral of Córdoba and has reached Montilla after nearly nine hours of walking through the countryside.

The sports event, organized by the Montilla Running Association, in collaboration with the Municipal Sports Service (SMD) of the Montilla City Council, together with the Montilla and La Carlota Civil Protection volunteer groups, has had an “avilista approach” this year ”, as explained by the Councilor for Sports and Celebrations, Miguel Sánchez, who thanked the Cathedral Chapter and the Diocese of Córdoba for their collaboration in hosting the start of the I Ruta Avilista in the main temple of Córdoba.

The nocturnal hiking journey has covered a route of 42 kilometers between Córdoba and Montilla and has crossed the municipal districts of Fernán Núñez, La Rambla and Montemayor, with a drop that has reached a thousand meters and that, even, has forced to cross on foot the bed of the Guadajoz river shortly after 2:00 in the morning. 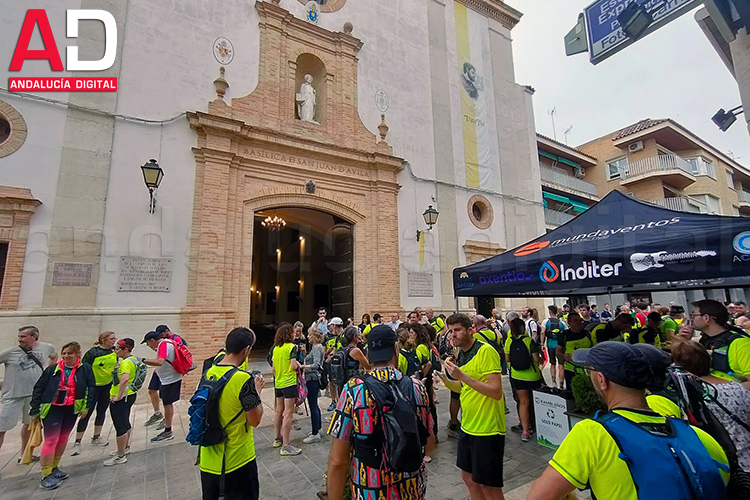 The rector of the Basilica of San Juan de Ávila, Fernando Suárez, highlighted in the presentation of the event the “spiritual value” of this night tour because it represents “an opportunity to unite a cultural activity rooted in Montilla with the wealth of the saints Montillanos, San Francisco Solano and San Juan de Ávila, one of the four doctors that the Church has in Spain”.

For the priest, who is also the parish priest of Santiago Apóstol in Montilla, “walking at night invites contemplation and allows reflection on the great questions of humanity, an opportunity to unite the human and the divine.” 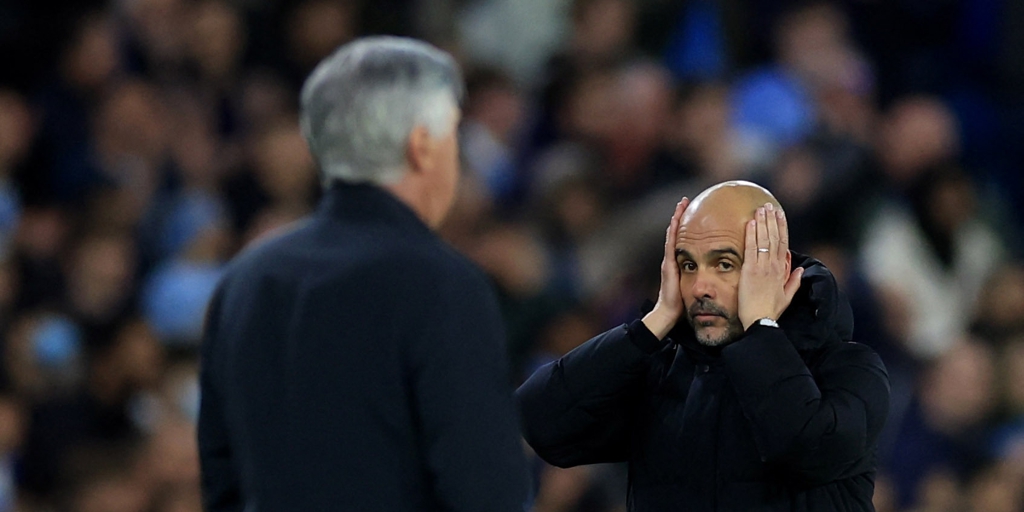 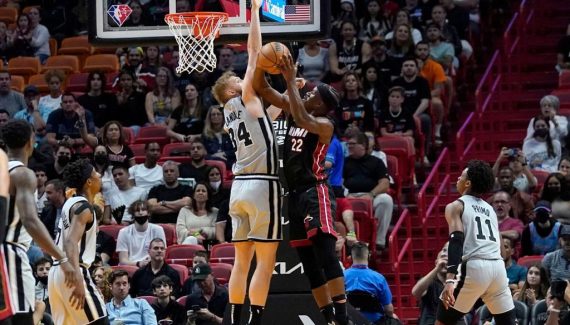