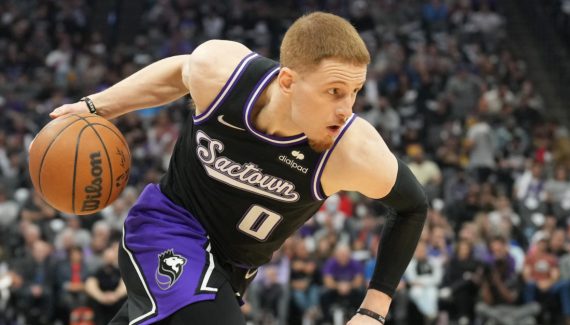 A nice take from the defending champions, who will try to revive this young fullback (25) who has been losing steam since his injury with the Bucks in the spring of 2021. At a time when he was at the top of his game, turning at 10.4 points, 5.8 rebounds, 3.1 assists and 1.1 steals (38% at 3-pts) with Milwaukee.

Then, still in Wisconsin and then with the Kings (who left him free), Donte DiVincenzo struggled to pick up the thread of his career, but his presence will not be too much on the Golden State bench. It must be said that, in addition to his qualities in attack and defense on the floor, “DDV” does not lack experience, because he knows how to win. Evidenced by his record: double NCAA champion, NBA champion and MOP of the Final Four NCAA. Just that.

In San Francisco, he should fill the void left by the departure of the Payton II / Porter Jr. pair on the outside. 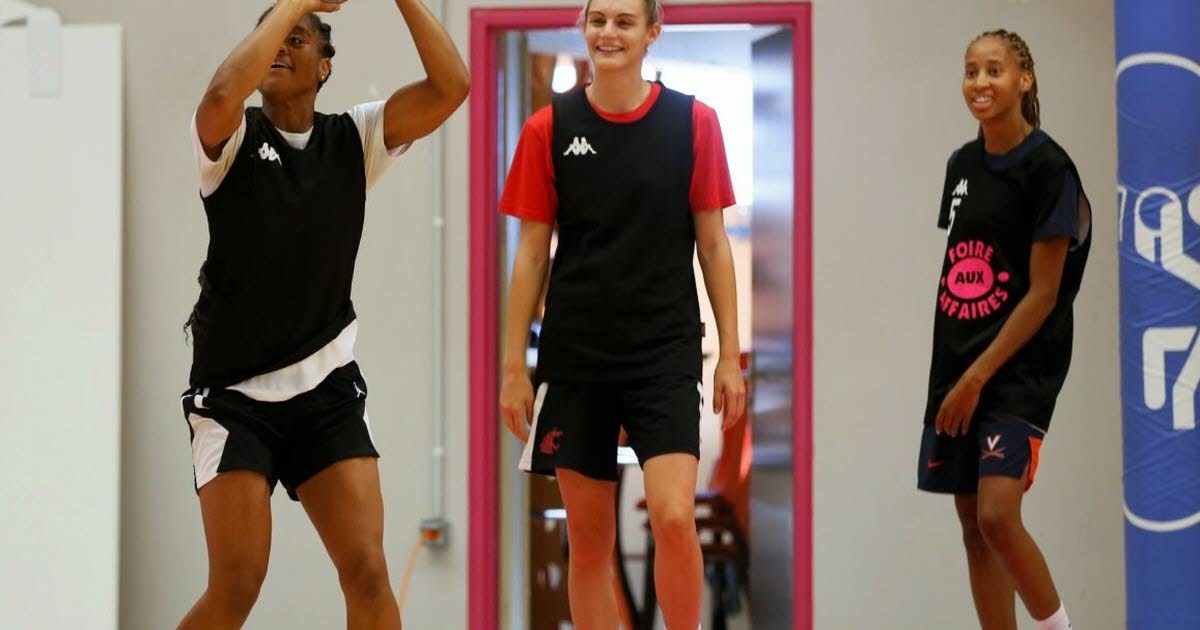 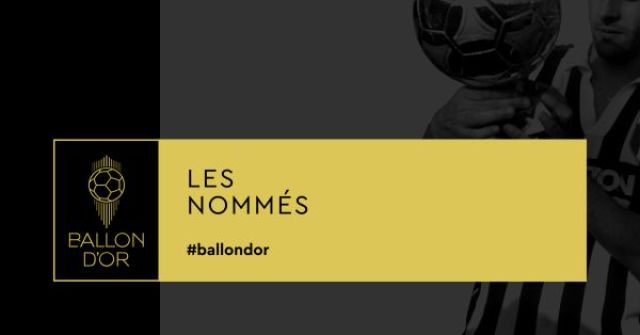 Ballon d’Or 2022: the complete list of nominees with four French, without Messi