The Dimayor Disciplinary Committee imposed three fines on Atlético Nacional that, after becoming champion must pay a figure that, adding the three sanctions, amounts to 68 million pesos.

The first of the sanctions received by the ‘purslane’ team fell on the played Jarlan Barrera, author of the agonizing goal that ended up giving the title of the first semester to the Antioquia team and who will have to pay 10 million pesos“for incurring in the infraction contained in article 69 of the CDU of the FCF (Getting up or taking off the shirt at the time of celebrating a goal)”.

The two-time Colombian Libertadores champion must pay another 50 million pesos “for the presence of President Emilio Gutiérrez on the substitute bench or in the vicinity of the playing field without authorizationin accordance with number 1 of article 80 of the CDU of the FCF”, detailed the Dimayor in its resolution 039 of 2022.

Finally, the last fine that the club will have to pay, of eight million pesos, is due to the fact that, according to the Committee of the governing body of the Colombian tournament, during the process of awarding and taking pictures of the champion, there were people on the field who were not registered on the spreadsheet.

Listen to the Without Taboo podcast:

Fifa validates the advancement of the opening match by one day 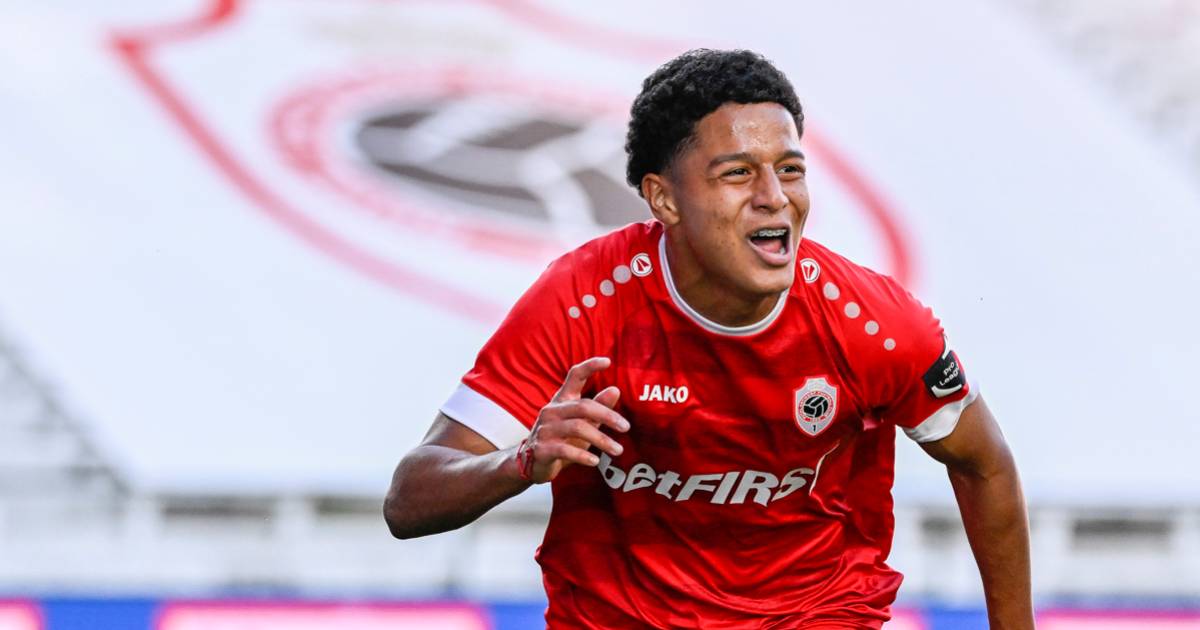