This tip has now become a tradition!

As in previous years, ex-national player Dietmar Hamann (48) believes that Borussia Dortmund will become German champions at the end of the season. “With Nico Schlotterbeck and Niklas Süle, they brought in two of the best German central defenders. That was always the Achilles’ heel, Dortmund was always vulnerable defensively,” said the TV expert on “Sky”.

After ten championship titles in a row, FC Bayern would go away empty-handed for the first time since 2012. And that despite well-known commitments such as Sadio Mané (30) or Matthijs de Ligt (22). Hamann has his doubts about the Dutchman in particular: “I don’t know if he’s the player who comes here at 22 and immediately leads a defense that was still a Champions League winner two years ago. (…) It remains to be seen whether all of this can then be implemented in practice.”

Dybala with tears in his eyes
Spectacular performance for Roma newcomer

The 59-time national player also gives a tip in the table basement, which is known from him from previous years. When asked about the two relegated teams who will have to make the bitter transition to the second division at the end of the season, he names FC Augsburg and VfL Bochum.

In the ranks of Augsburg, however, one should see that quite calmly. Every season the Fuggerstädter are one of the two relegation candidates for Hamann – and have been successful in the Bundesliga year after year. “If my forecasts always result in them being a motivation for FCA to do better, that’s great. They always manage to save themselves,” said Hamann, praising the work of manager Stefan Reuter (55) and the other people in charge.

This season, Dietmar Hamann justifies his choice of Augsburg and Bochum with the two strong climbers Schalke and Werder, who want to establish themselves permanently in the 1st Bundesliga again: “Schalke can create a force in interaction with the fans, just like Bremen. “

On the club, which ended the season as 16th in the table. Hamann didn’t want to commit to relegation… 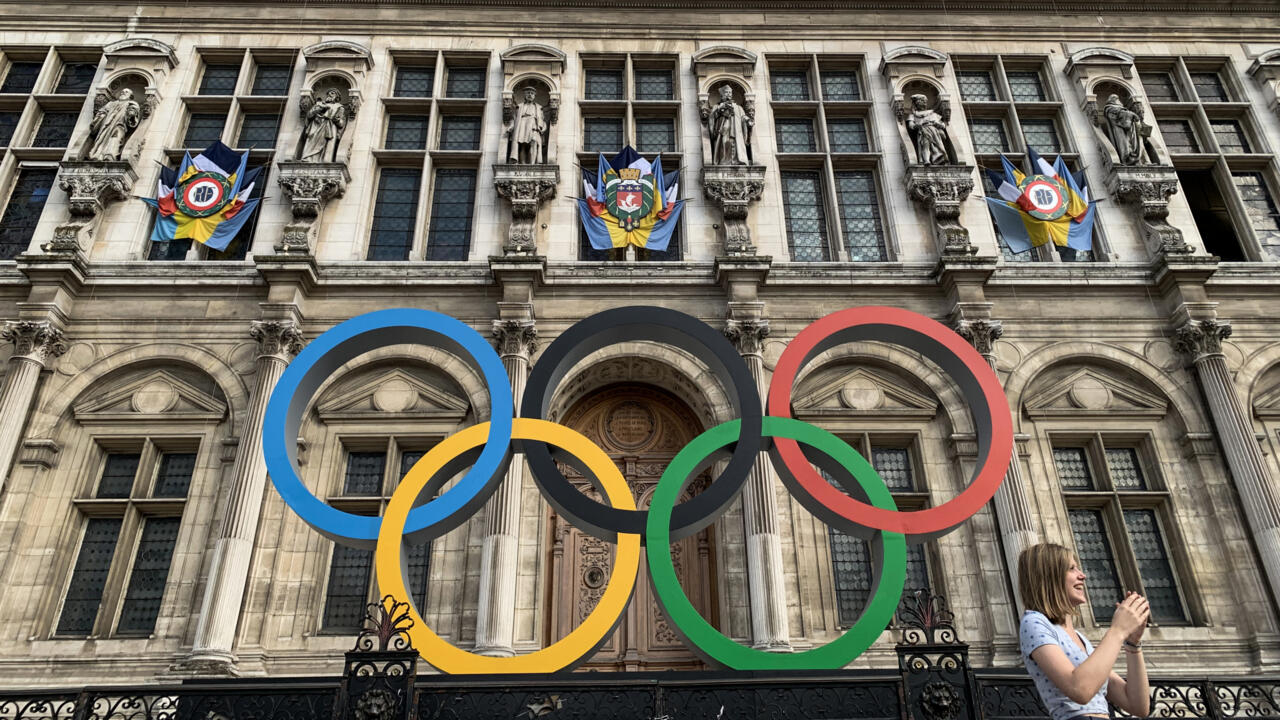