Dentellada de Pogacar and ruin of Roglic in the pavés 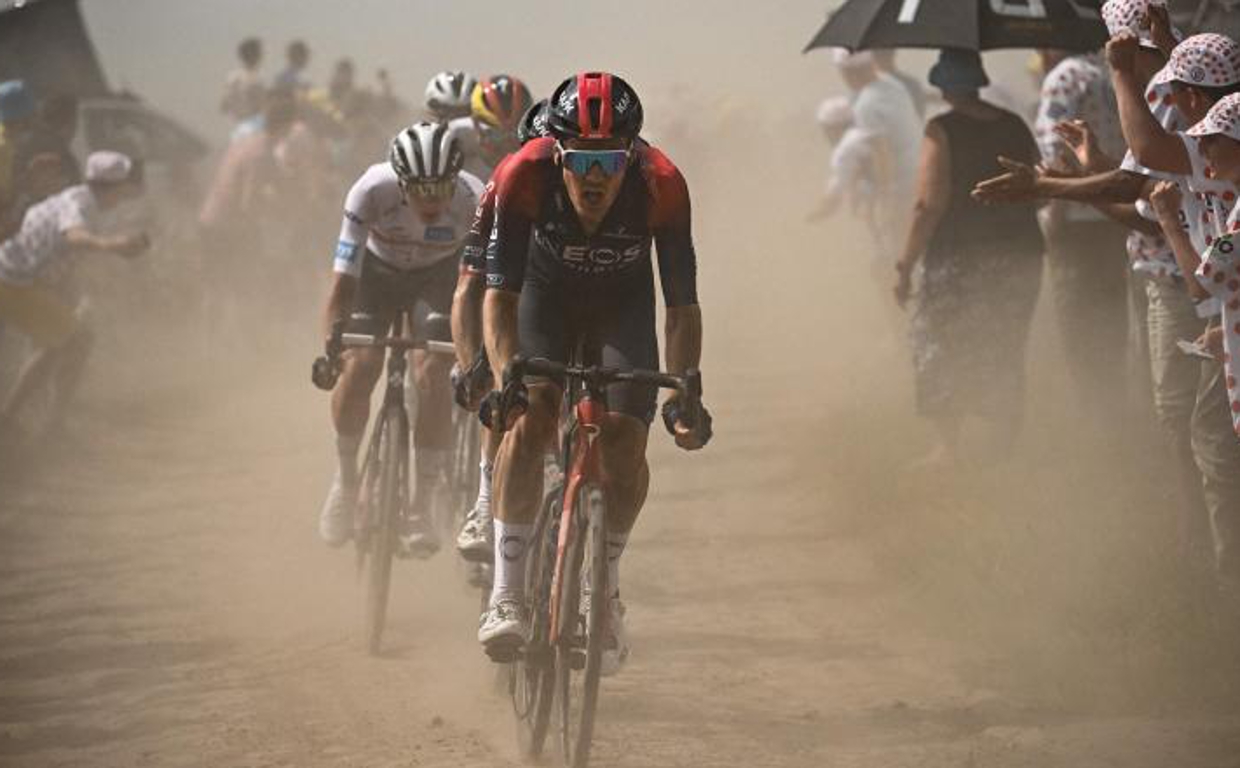 In the purgatory of stones, dust, sweat and pavés, the cyclists of the Tour take stock. Baggage of damages and balance of revenues in equal parts because it is impossible for someone to sign a tie in a place like the Paris-Roubaix route. At the gate of the Arenberg forest, nobody is happier than Tadej Pogacar, the double winner of the Tour whose hair has not moved in the stressful session on the roads that the ‘Friends of Paris-Roubaix’ take care of with care. His teenage face hides an unparalleled vitality on the bike. He is a predator always on the attack that, in the fifth stage, launches a severe snap. He wins time against everyone: 13 seconds against Vingegaard, Van Aert, Nairo Quintana, Thomas, Vlasov and the Mallorcan Enric Mas, who saves a difficult day. On the other side of the ring, Primoz Roglic appears, defeated and almost sunk. A fall that dislocated his shoulder delayed him beyond what was admissible for a candidate for victory: 2 minutes and eight seconds. Except for Jumbo’s strategic reaction playing against, the Tour is lost for the triple winner of the Vuelta a España.

They ask Pogacar about his analysis of the day and the Slovenian responds like someone who is finishing the aperitif. “I heard a fall on the radio, but I didn’t know it was from Roglic. I have worried about going very fast, doing my race and not crashing.

One day before facing the fearsome cobblestone that so much literature has generated in the history of cycling – «The Paris-Roubaix is ​​a lot of shit, but I will try to win it again next year», said Theo de Rooy in the eighties-, Pogacar rapped down some hotel stairs, distracted, amused, oblivious to the tension that so many Tour leaders have shown for so many years.

Pogacar was missing the Italian Matteo Trentin, his guardian angel to guide him through the cobbled paths. He was missing more, a herculean-looking team like the Jumbo to withstand all kinds of adversity, with Van Aert, Roglic, Vingegaard and a remarkable cast of squires.

Bare-chested, the Slovenian entered the northern lands, with the natural intelligence of someone who has won the Tour at the age of 23, interpreting the movements of the race, taking the solvent wheels (Politt, Rowe, Fuglsang, Stuyven), always in second or third position, lurking, without receiving air.

His main enemy, the golden train of the Jumbo, succumbed as the sectors appeared. Vingegaard punctured, Van Aert had fallen before the cobblestone, there was a crossing and a mess of bicycles in a stretch of dust, Roglic went to the ground due to a badly placed straw bale…

He is the first classified Spaniard, 22nd place, 1 minute and 21 seconds behind the leader Van Aert

In Paris-Roubaix or in a stage like this Wednesday, the chaos is so radical that nobody knows where anyone is. The cars do not reach the cyclists, the confusion reigns regarding the positions, the composition of the groups is usually a mystery… It is a man for himself with no other law than survival in the jungle.

In the Pogacar car, Nairo Quintana resisted, always well placed in these inauspicious stages, a surprising Enric Mas, the Russian Vlasov, the Colombian Martínez… Van Aert gave his life to connect Vingegaard with the Slovenian’s group, while three other ‘jumbos’ pushed Roglic in pursuit of their teammates. Crisis cabinet in the Jumbo.

The breakaway of the day withstood all the challenges and was crowned at the finish line without its usual guest, the Danish Cort Nielsen. Veteran Simon Clarkewhich was without a team in the winter, gave Israel a brilliant victory in that other classification of the points to save the category. 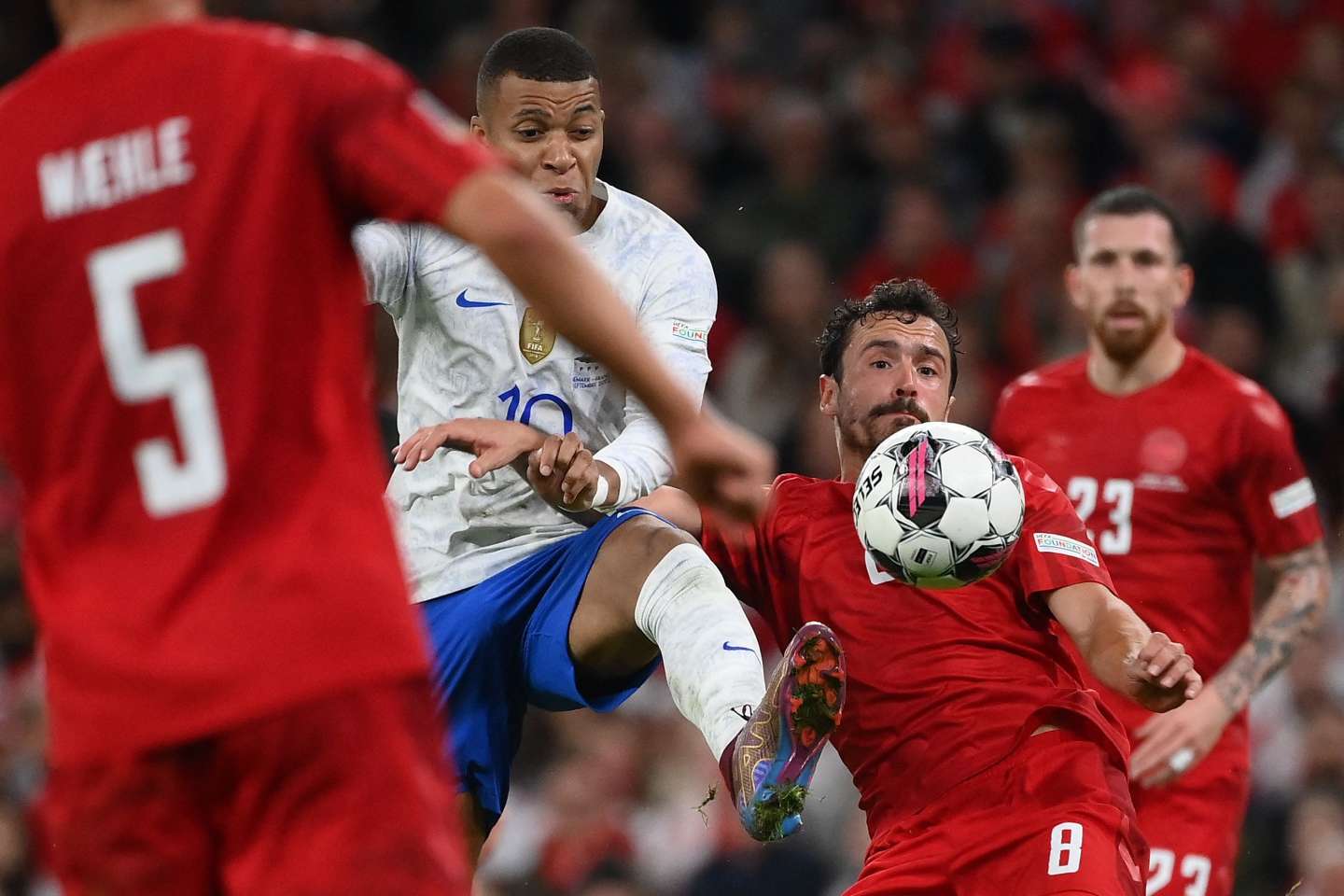 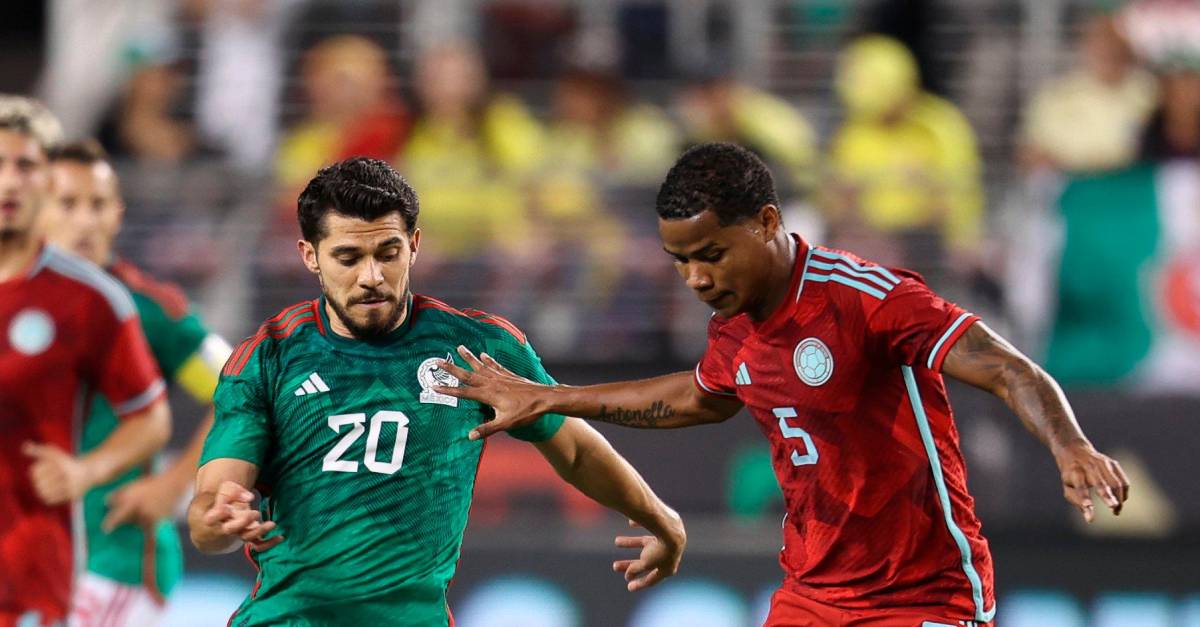 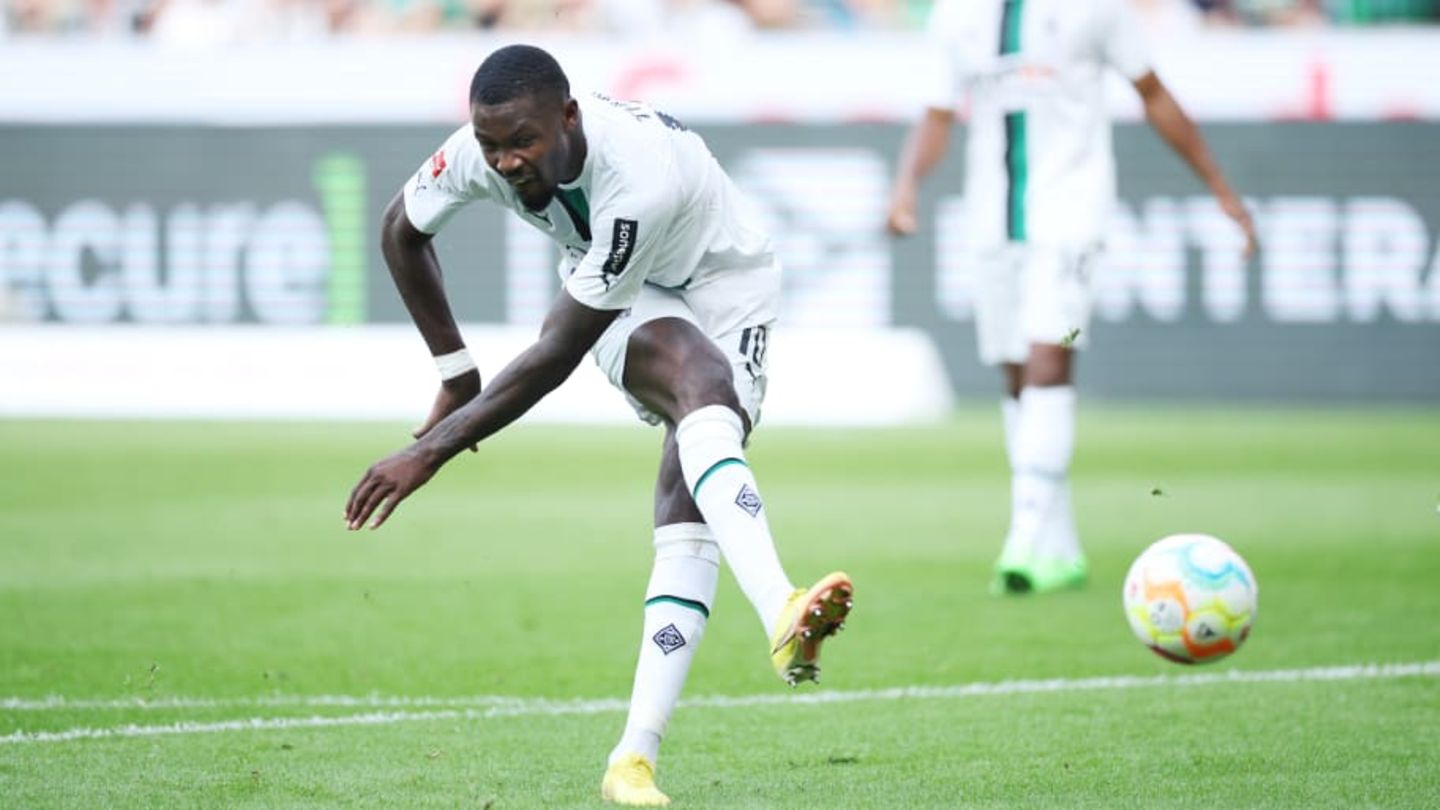 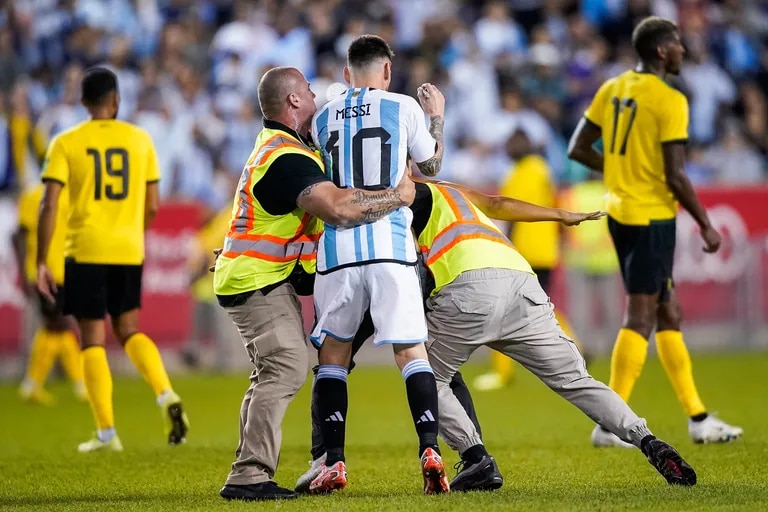