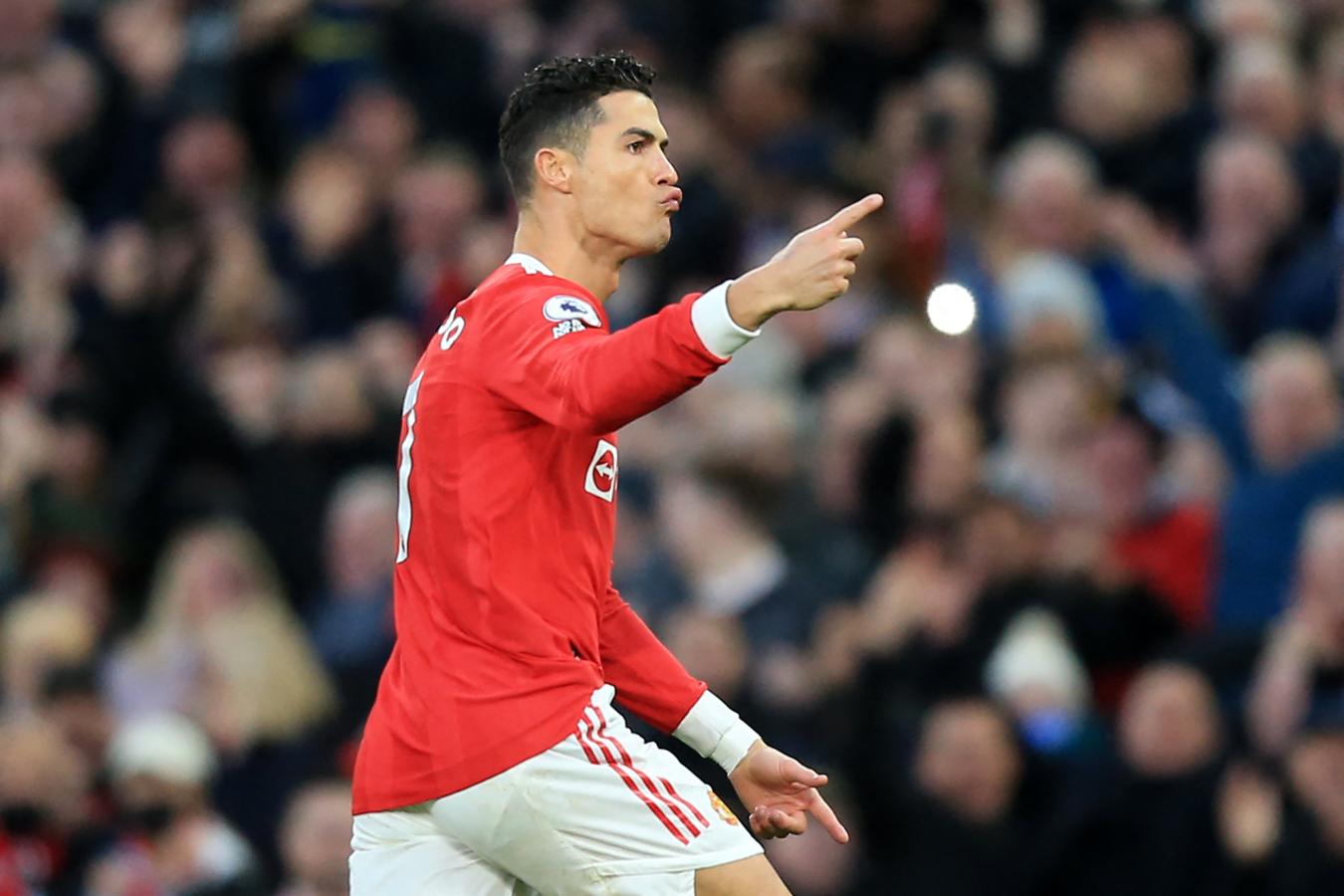 “Cristiano Ronaldo was scheduled to start the preseason but did not attend what should have been his first training session under Erik Ten Hag, alleging family reasons” the Mundo Deportivo newspaper said this morning.

According to reports, the 37-year-old former Real Madrid and Juventus player has “Intention to leave the Old Trafford club and would have communicated his decision to United management.”

“Cristiano’s objective is to play in a team with aspirations to win the Champions League and he has already given the order to his representative, Jorge Mendes, to find him a destination that suits his aspirations” add the information.

However at Manchester United “They do not consider the departure of the Portuguese” something that was under discussion during the last recess last January but was not seen “with good eyes” by the British club.