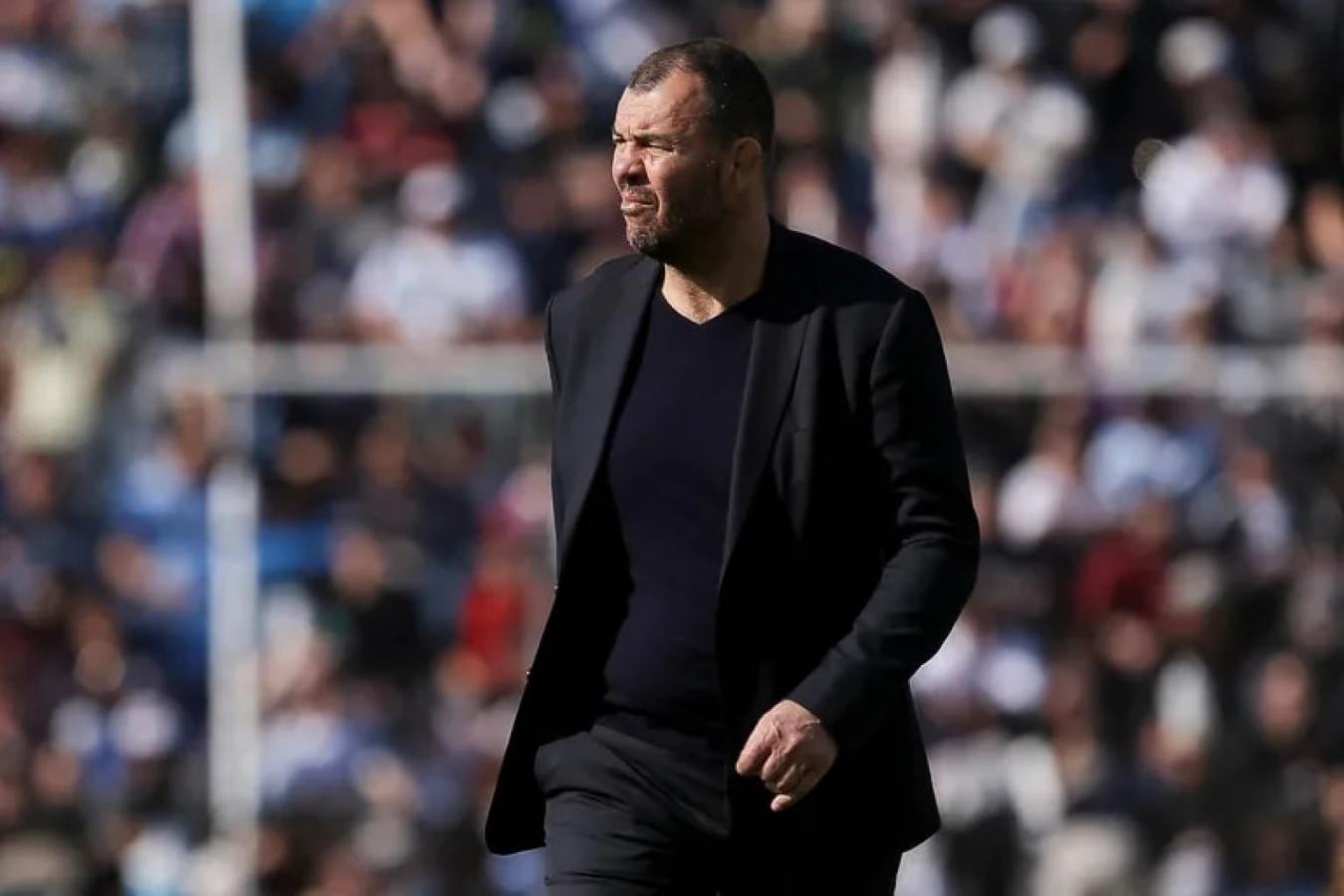 At the end of the match that took place at the Gimnasia y Esgrima stadium in Jujuy, Cheika was satisfied with the victory, although he admitted that “in the second half the match became more difficult but the players knew how to stay calm and concentrate on the game“.

“That seems very important to us, that the team knows how to overcome even in difficult times. That is something that we have always seen in the Argentine national teams and in this team they are learning it very well.n”, he highlighted at a press conference.

He also provided an opinion on the game developed by his team, noting: “When we do things well, things happen in a positive way both in tries and penalties and the points keep coming.“.

In that way, it was important that the team was able to score early in the match, since “that gave the players a lot of confidences”.

At his side, Julián Montoya firstly thanked the Jujuy public “for your love“with the national team, which had not played in the country for almost three years, and then it was shown”proud of the team for how they stood on the pitch“.

“Surely there are a lot of things to correct but today we are enjoying“, expressed the captain of Los Pumas.

Looking ahead to the next games in Salta and Santiago del Estero (July 9 and 16) against the same rival, he assured that “it’s always good to work on a win“.

On the reception of the public, he reflected: “Being in Argentina is something incredible and you don’t realize it until you’re here. Today was impressive, we always want to be close to people” .