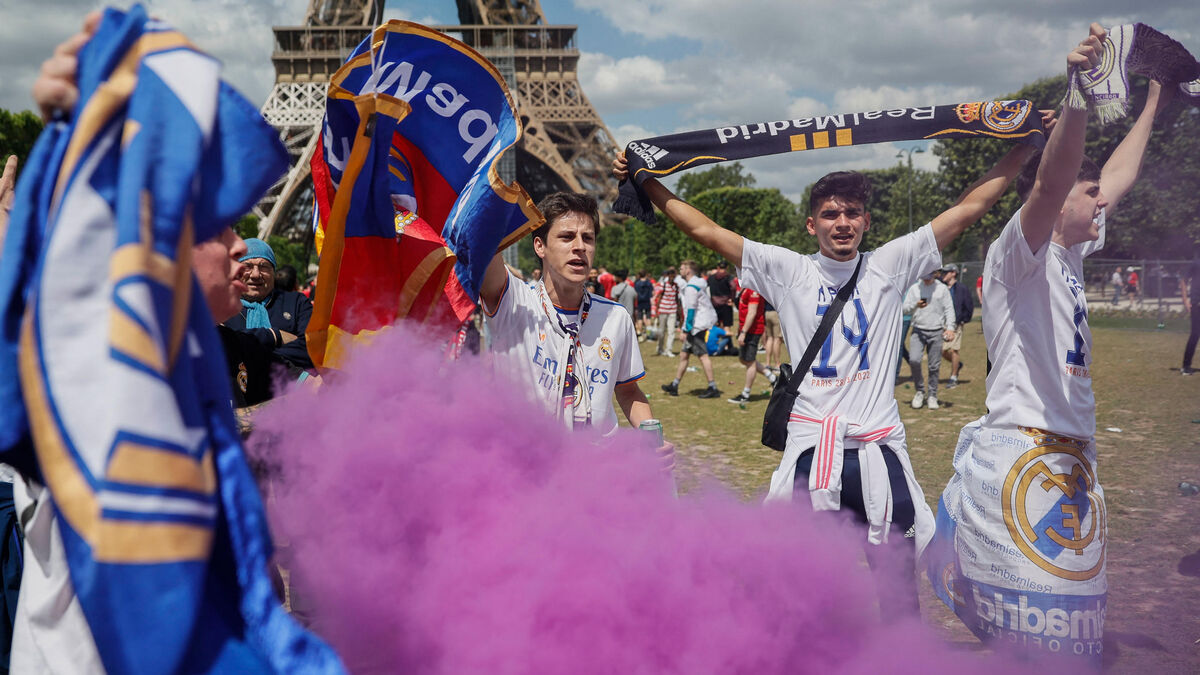 After the fiasco of the Stade de France during the Champions League final, that of the fines on the Champs-Élysées? A month after the incidents that took place on the sidelines of the Champions League final between Real Madrid and Liverpool, new revelations are emerging this Friday and further tarnish the general chaos. As the Spanish newspaper AS reports, Real Madrid supporters have been fined on the most beautiful avenue in the world. Their wrong? Having worn a Real jersey.

Prohibited to Liverpool and Real Madrid supporters from Thursday May 26, 3 p.m. to Sunday May 29, 6 p.m., the Champs-Élysées was part of the sector concerned between Porte de la Muette, Porte Maillot and the Louvre pyramid. The Paris police headquarters had indicated that this security perimeter was prohibited to anyone “claiming the quality of supporters of the clubs of Real Madrid and Liverpool or behaving as such”.

From now until Sunday 6 p.m., wearing the colors of Liverpool or Real Madrid on the Champs-Élysées is prohibited and could result in a fine of €135! [@MerPolLFC] #LFC #UCLfinal

A month later, the final and the excesses of the Stade de France, Spanish supporters said they had received a fine of 135 euros for “participation in a prohibited demonstration on the public highway”. With the Spanish media, the latter tell of their incomprehension: “But how does a demonstration come about? We were walking around with a 15-year-old boy and a person over 70? Six people with their shirts on the day of the Champions League final, a ”prohibited” demonstration of what? Please… “ 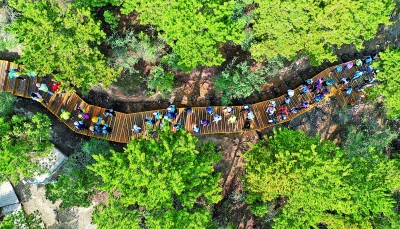 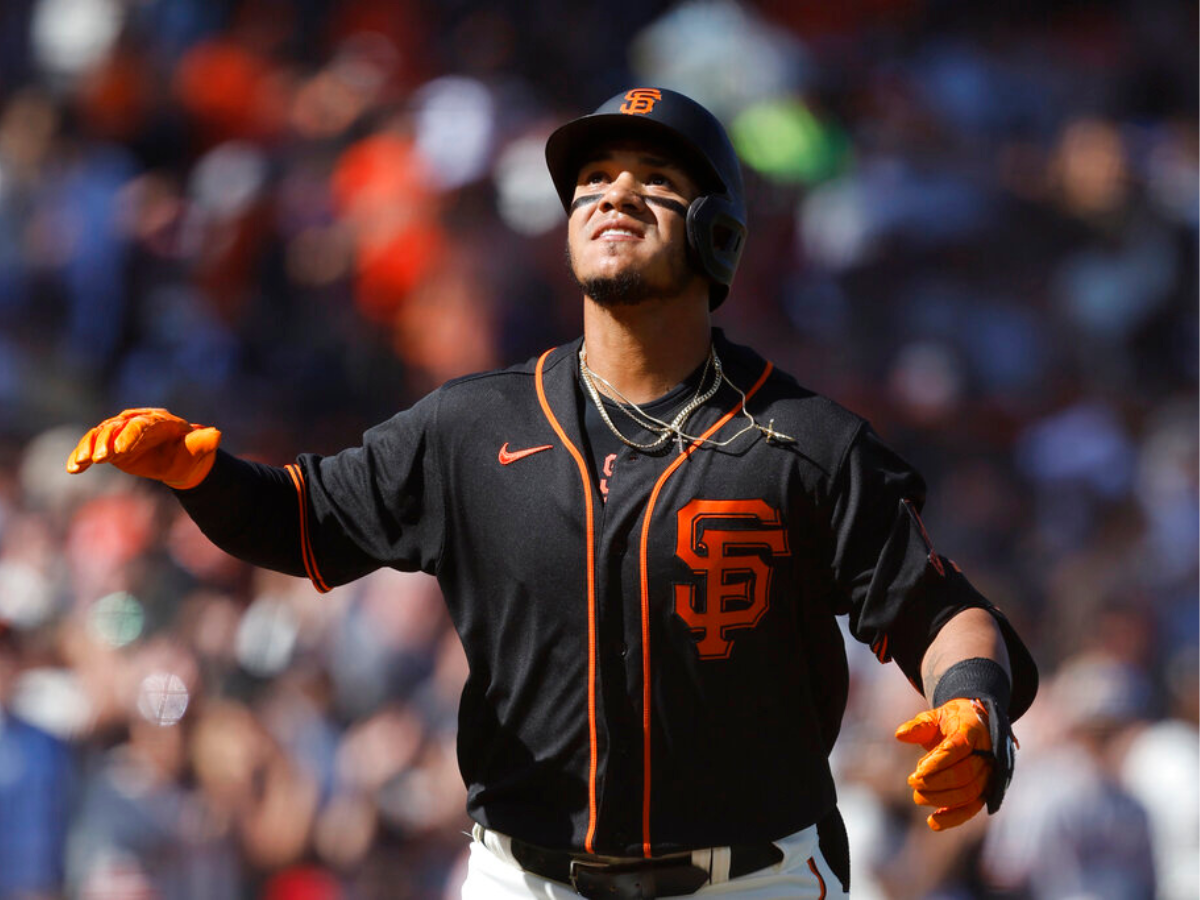