Aged 15, Célia Van Beneden, judoka with Inter Gembloux-Wavre, has just participated in her first European championship. The young girl was in Croatia last week, in Porec, to take part in the European Cadet Championships in less than 40 kilos. The balance sheet? Two defeats, but a huge experience for Célia Van Beneden. “I was already happy to be there. For a first year at this level, it was above all an apprenticeship for mesays the young sportswoman. I was especially happy to be able to gain experience and I obviously hope to be able to requalify for other competitions of this kind in the future. The sporting objective by going there? Obviously, when you take part in a competition, it’s to go as far as possible. I knew very well that I was not leaving as a favourite, but I am still a little disappointed despite everything not to have been able to do better.

Her first fight, Célia Van Beneden delivered it against Zilan Ertem, the future winner of the competition. An opponent who was able to take over by being more aggressive. “From halfway through the fight, it became more complicated, avoue Célia Van Beneden. She was stronger, she didn’t win the contest by chance. It is especially the second fight that leaves me a little taste of too little. I had already met this girl last March and this time I felt there was less level difference. I could clearly win. What did I miss? Lucidity at the end of the fight. But it’s not new, it happens to me quite often.”

She dreams of the Games

If Célia Van Beneden spent a few days in Croatia on vacation, she will quickly return to theaters. “The program for the next few weeks? I will have a Cédric Taymans internship in July, explains the interested party. I will also go on an internship in Switzerland at the end of July and I will have another internship in August in Louvain. Without forgetting the training with my club and with the Federation. Trainings ? Five sessions a week and I also go to the weight room. In short, judo keeps me busy every day. My strengths and weaknesses? I lack lucidity and experience. Sometimes when my opponent has two penalties, I have to push her to third rather than take risks on my side. But when I know how to place my guard, that’s my strong point. Just like my leg movements.”

Celia Van Beneden’s dream? A medal at the Olympics. “My beginnings in judo? In fact, I am the first of the family to start in this sportsourit Célia Van Beneden. At first, I practiced swimming and my teacher also gave a little judo lesson. I wanted to try and I really liked it. In addition, just before, I had seen Charline Van Snick win a medal at the Olympics, so that made me want to continue.” 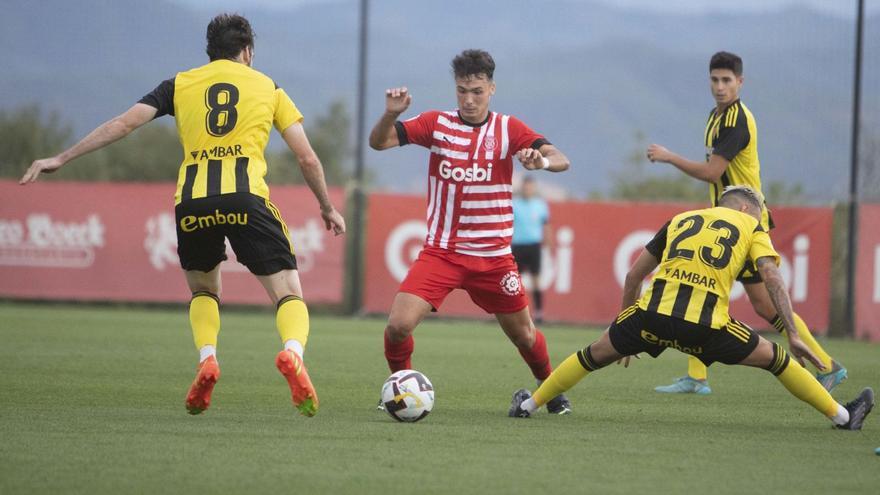 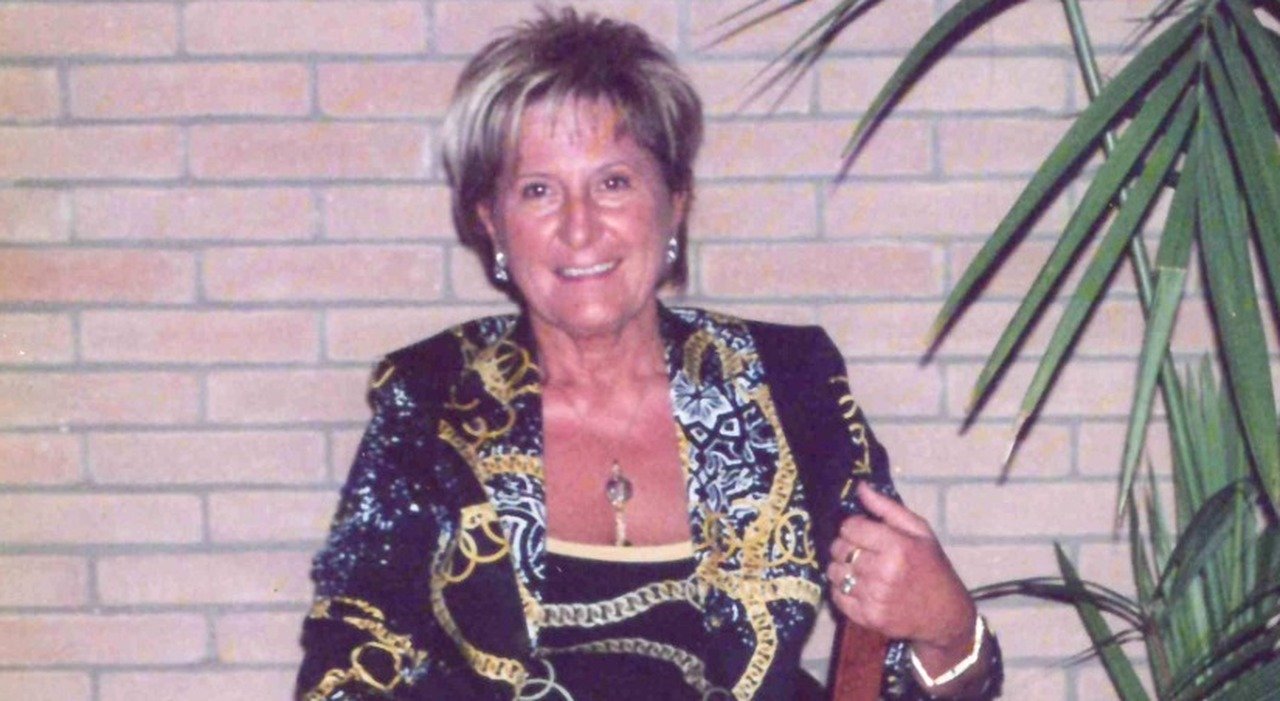 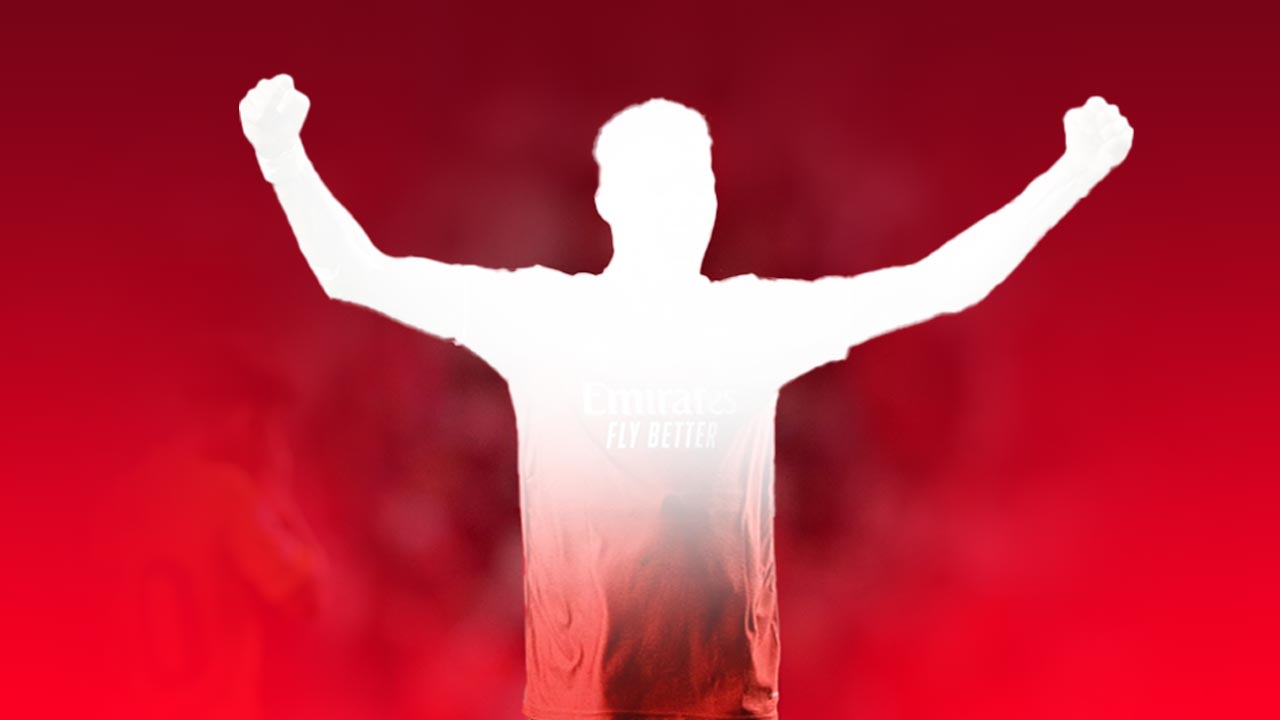 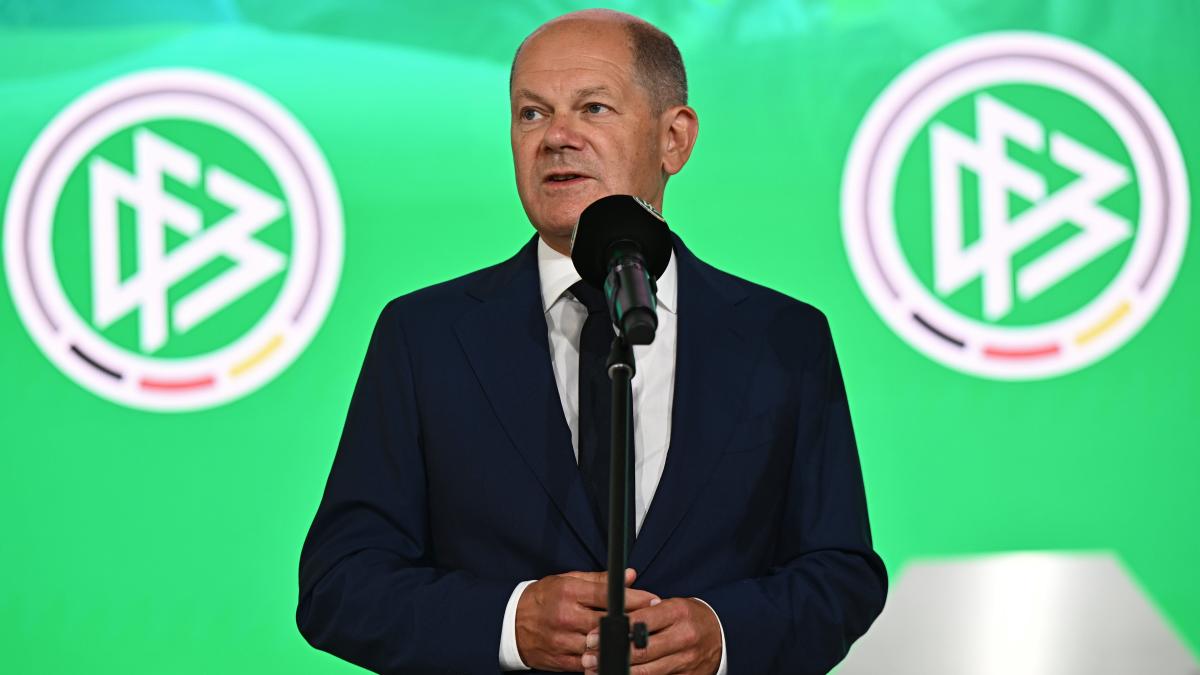