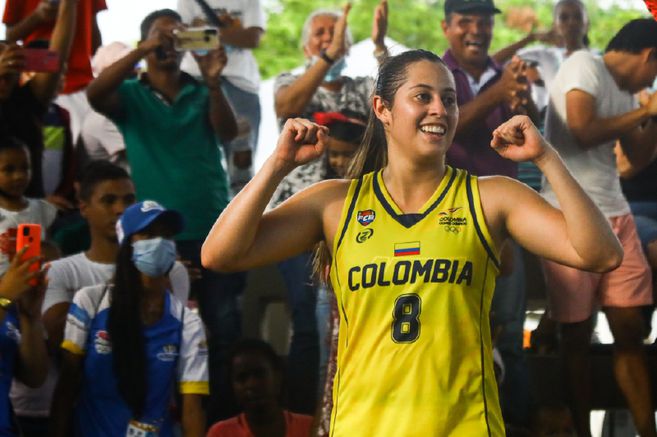 Sport has always accompanied Carolina López Correa. She started very young in swimming, where she stood out and reached the national team level. However, basketball won her heart and what started as a weekend hobby became her life.

Her talent with the orange ball led her to the Colombian basketball team, with which she played the Bolivarian Games in Santa Marta in 2017, the South American Games in Cochabamba (Bolivia) and the Central American Games in Barranquilla (both in 2018). She conquered gold in all of them.

Since 2021, Carolina has been one of the pioneers of 3×3 basketball, a modality in which she won the gold medal at the Youth Pan American Games held in Cali.

You may be interested in: The Colombian national team confirmed a new friendly for September

This week, the field of the Garupal Sports Park in Valledupar witnessed the crowning of Lopez along with Isabela Rodriguez, Wendy Julieth Coy and Yuliany Paz as champions at the Bolivarian level. His regattas, dribbles and throws delivered another gold to Colombia at the 19th edition of justas, in Valledupar.

Local dominance in this discipline was clear from the start. In the previous rounds, played on June 26, the national team defeated its pair from Ecuador 12-5 and crushed the Dominican Republic with a resounding 21-4.

In the finals, Colombia continued to be superior and reaffirmed its role as favorite. The Dominican Republic was the rival in the semifinals and was eliminated 21-8. In the final, the hosts met again with Ecuador, which they defeated 19-9 with an outstanding performance by Carolina López, leader and figure in the final matches.

You can also read: Proud But Dissatisfied: The Growing LGBT Football Scene

“There should always be a head that manages the times, the changes, the plays, and I really like to assume that role,” confesses López, who at 23 is already a business administrator and is one semester away from completing her marketing studies. at the University of Medellin. In both careers she was awarded a scholarship.

López can be identified with the number eight on his back. She is the motivator of her teammates before, during and after the matches. She always asks for the ball, assists and shows her character. As long as the clock is ticking, she’s going to give it her all. She is the soul of the national team.

The gold won by Colombia at the Garupal Sports Park is the second in a process that began a year and a half ago, and left a gold medal at the Youth Pan American Games in Cali last December. A lot for so little time of work.

We recommend: Nairo, Rigoberto and Daniel: the Colombian aces in the Tour de France

“Relatively recently we practiced it. The first National was in 2020 and in Tunja we came out champions with Antioquia. The most talented players were evaluated there and since then the four of us have been there”, admits López.

3×3 basketball is an adaptation of traditional basketball and is considered the most popular urban team sport in the world. This discipline debuted at the Olympic Games in the most recent edition held in Tokyo.

The next challenges for López and her companions are the Pan American Games in Santiago de Chile 2023 and looking for a place in the Olympics.

“Seeing children in those stands with so many people fills us with pride. The more people who join the project, the better, and now that it is an Olympic sport, the motivation is greater. We are doing well, we have beaten leading countries, so why not dream of Paris 2024 ”, he explains.

Carolina López is not afraid of the challenges that follow. On her arm she has the word tattooed Fearlesswhich translates bold.

Plus: Carlos Alcaraz is enjoying his time on grass at Wimbledon

“I am a very happy person who really enjoys what I do,” says López confidently. For her, the Games are not over yet. She still has to fight for the gold medal in women’s basketball. The Colombian team faces this edition as the favorite and defender of the title.

Colombia shares a group with Chile, Guatemala, the Dominican Republic and Venezuela. The match for the championship will be next July 4.

So far, the national delegation has ratified its favoritism by staying at the top of the medal table. Basketball gave the country two of the more than 40 gold medals that the delegation has raised. From the hand of López, one more may come. 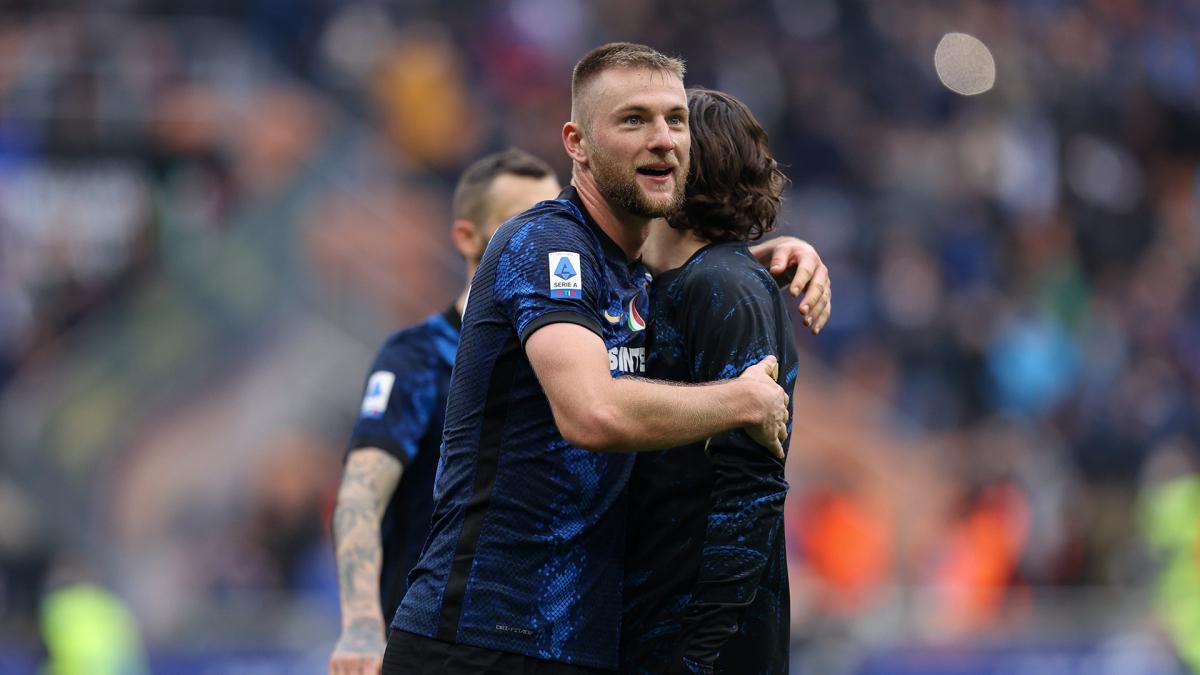