Judo: In the maximum category + 100 kg Lorenzo Agro Sylvain conquered the bronze medal overtaking for ippon in the final for the third place the Moroccan Zouhair Esseryry.

Previously the blue had first beaten the Greek Papanikolaou with Waza-ari then in the quarter-finals the Tunisian Hdiouech for Ippon (10-0). In the semifinal, however, he suffered an Ippon from the Slovenian Dragic.

Fifth place in the 90 kg for Gennaro Pirelli, who dryly defeated the Albanian Erson Ramaj, but was stopped in the quarters by the Greek Theodoros Tselidis. In recoveries he first defeated the Slovenian Narsej Lackovic and then, at the end of a very long golden score, the Algerian Abderrahmane Benamadi. In the final for third place Gennaro Pirelli was overtaken by Spaniard Tristani Mosakhlishvili.

Gennaro Pirelli in the 90 kg category beat the Albanian Ramaj for Ippon (10-0) in the quarterfinals he was defeated by the Greek Tselidis for Waza – ari. In the repechage the blue beat the Algerian Benamadi and will play the third place final where he meets the Spaniard Mosakhlishvili.

Asya Tavano in the +78 kg category. she defeats the Spanish Bousbaa Dab 10-0 (S2). In the quarterfinals the blue was stopped by the Tunisian Cheikh Rouhou (0-10), fifth in the world ranking, in the first recovery then she was defeated by the Bosnian Larisa Ceric concludes in 7th place.

In the 100 kg, Enrico Bergamelli was eliminated at the golden score by the Kosovar Shpati Zekaj and was not recovered.

Handball: The national team led by coach Riccardo Trillini failed to overtake Tunisia. The Azzurri were defeated 29-34 (15-18), third game without points, and now the path to the best positions becomes prohibitive. Tomorrow Italy will meet Slovenia, the last opponent of Group A.

Basket 3×3 – The men’s quartet with Antonio Gallo, Fabio Valentini, Riccardo Chinellato and Michele Serpilli were defeated by Turkey 10-21 in the second match of Group A where they close the preliminary phase in third place. He will play the classification matches. The blue team then beat Algeria 21-16. Beatrice del Pero, Sara Madera, Elena Smorto, Giulia Buongiorno were defeated by the French team 9-13. In poule B Italy is second at the end of the three races and enters the quarter-finals.

Tennis: Nuria Brancaccio failed to fulfill her wish. She engaged in the final of the singles against the Spanish Guiomar Maristany Zuleta the blue after the bronze conquered in the double she hoped to win the gold but she had to settle for the silver medal. Yet after a first set by the Spanish brand Nuria had managed to snatch the second set after the 5-5. The last effort, however, was no longer possible to sustain it. The match ended 2-1 (2-6; 7-5; 2-6)

Vela: You fly on the iQFOiL boards. Four tests for men and as many for women who draw a positive ranking: for the men Renna and Di Tomassi remain in the medal zone separated from the French Arnoux, for the women Maggetti chases Noesmoen (Fra) by only four points, making the gap behind of them.
Tomorrow the ILCAs are back in the water for a Saturday that will give almost definitive meaning to the ranking, before the final race on Sunday. 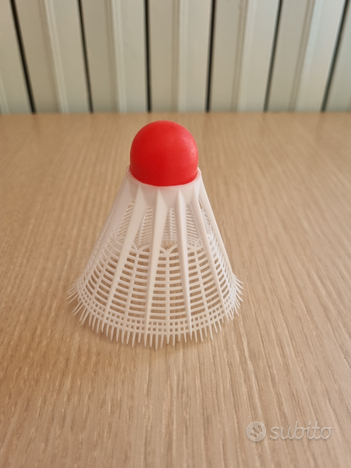 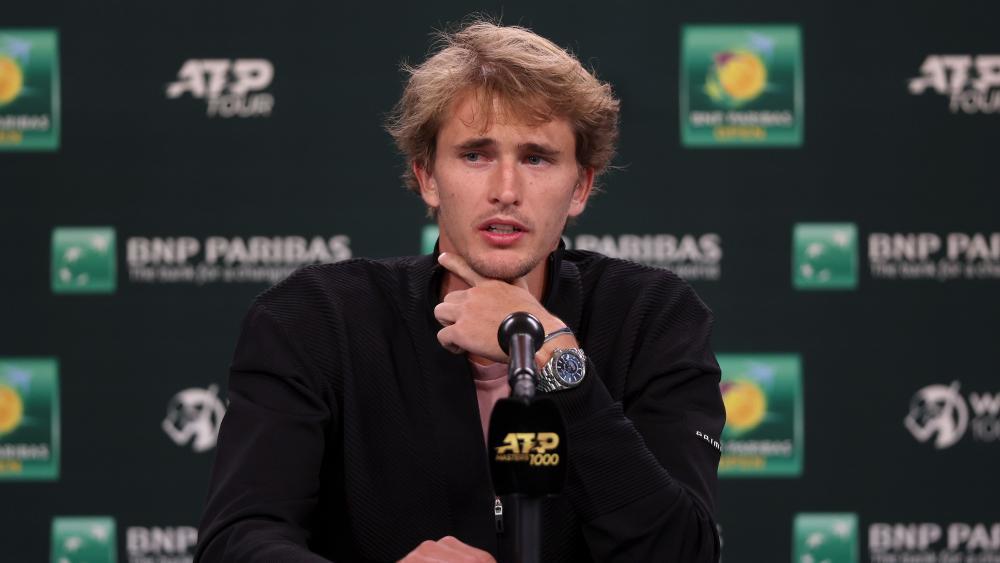