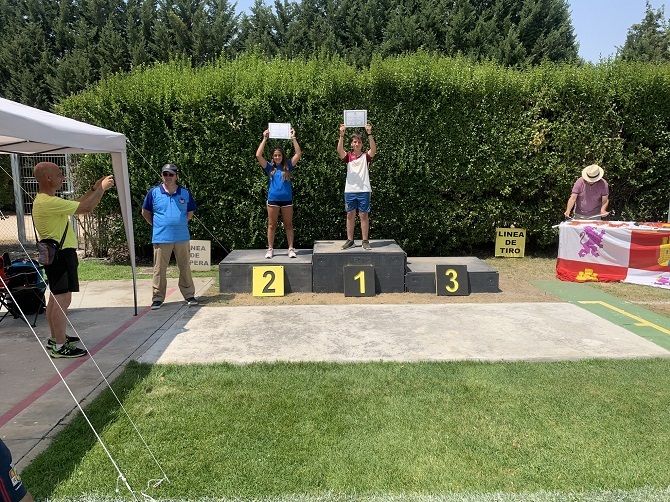 On July 17 at 9:00 a.m., the Castilla y León Outdoor Archery Championship was held in Valladolid, at the “Ciudad de Valladolid” sports complex. The Los Valles de Benavente Archery Club presented three athletes in this competition among thirty participants from different clubs in the region.

Benaventana archer Sara Herrero would win the Championship of Castilla y León in the traditional women’s bow modality, and therefore the gold of Castilla y León was hung. Her great performance both in the qualifying phase and later in the crosses for the final, make her stand out as one of the best archery athletes in the Community of Castilla y León.

On the other hand, Natalia Martínez added a silver for the Los Valles Archery Club after being second in traditional mixed children’s bow in a hard run, thus proclaiming herself regional runner-up.

In the men’s level, Bernardo Martínez was on the verge of getting a third medal by being fourth in traditional men’s bow after several crosses in which the level was practically insurmountable. 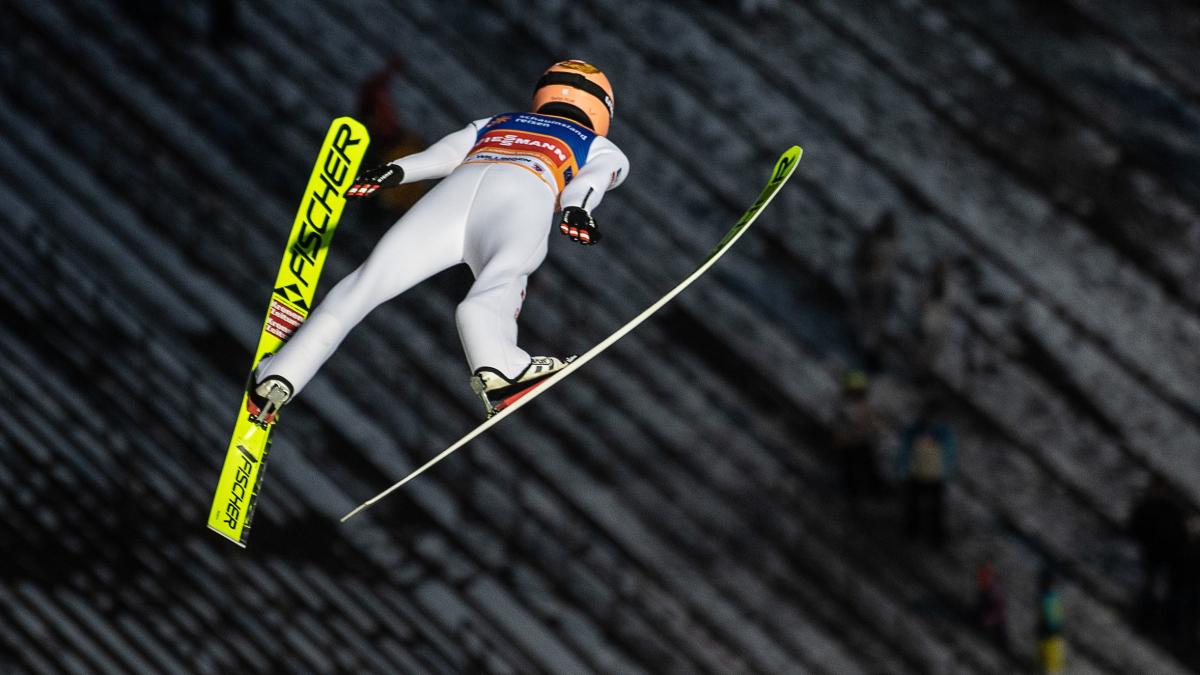 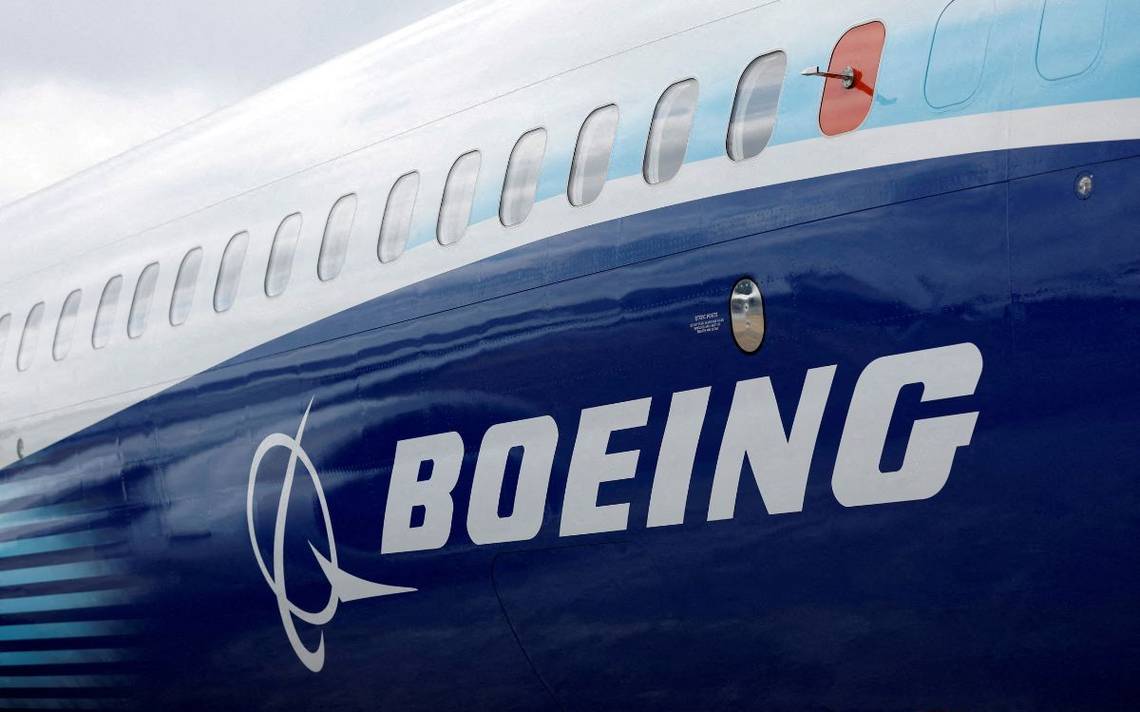 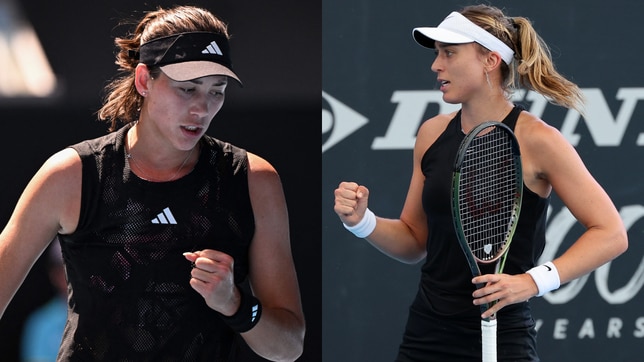 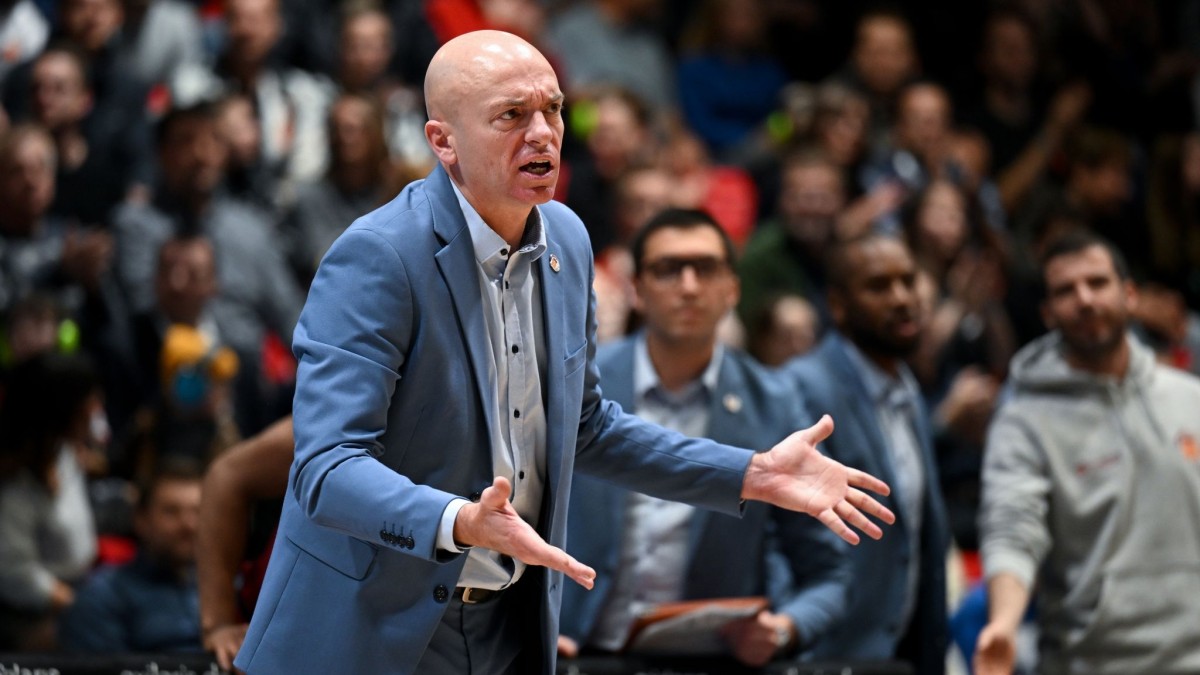