The new Minister of Economy, a fan of Boca, launched a curious response when asked about the obstacle for the Millionaire to have his reinforcement.

Silvina Batakis took over as Minister of Economy to replace Martín Guzmán, in the midst of the economic crisis that the country is experiencing and that is also affecting football: there are significant obstacles regarding dollars, which makes it very difficult for Argentine clubs to reinforce themselves with footballers of the outside. In this context, the new minister joked about the situation of River and Miguel Borja…

In an interview shortly after taking office, they asked him if he would give the Millionaire the dollars to be able to close the negotiation for Junior’s striker. “No, of course not. That’s for sure not. All for Boca”expressed, laughing, the new minister.

In turn, Batakis, a well-known fan of Xeneize, assured that she will continue going to the Bombonera. “Yes, of course”, stated in an interview in C5N. “When I am president of Boca, I invite you”, he told journalist Gustavo Sylvestre. Fan of soccer and Boca: who is Silvina Batakis, the new Minister of Economy

Several current government officials are identified with a soccer team, as is the case of the president, who is a fan of Argentinos Juniors. Batakis will not be the exception since he has a great affection for the Xeneize. In fact, He demonstrated it on more than one occasion on social networks.

On his Facebook he shared dozens of photos with idols from the La Ribera club, such as Carlos Tevez, Martín Palermo and Rolando Schiavi. Also, La Griega, as her relatives call her, was transcendental in transmitting the fanaticism for Boca to Daniel Scioli, who currently holds the position of Minister of Productive Development.

His love for Boca is so strong that he even goes to the field without company, as a cabinet partner revealed to La Nación in 2012: “She is a fervent Boca fan. She goes to the pitch alone or with her son. Her husband doesn’t like soccer, but she goes crazy.”

To understand the financial imbalance, the first thing is to know how the US currency works in player passes, taking the Miguel Borja-River case as a reference. In a nutshell, the clubs have to transfer, yes or yes, the money in question to the Central Bank, which authorizes the operation, according to national priorities (there is a limited amount), and allows the transfer abroad.

But that’s all todayor stuck because since June 30 the governing body does not allow more operations with currency at the official price ($125 to buy and $131 to sell). All to try to stop the bleeding of foreign currency and swell the reserves, aimed at meeting the goals imposed by the latest agreement with the International Monetary Fund for foreign debt. 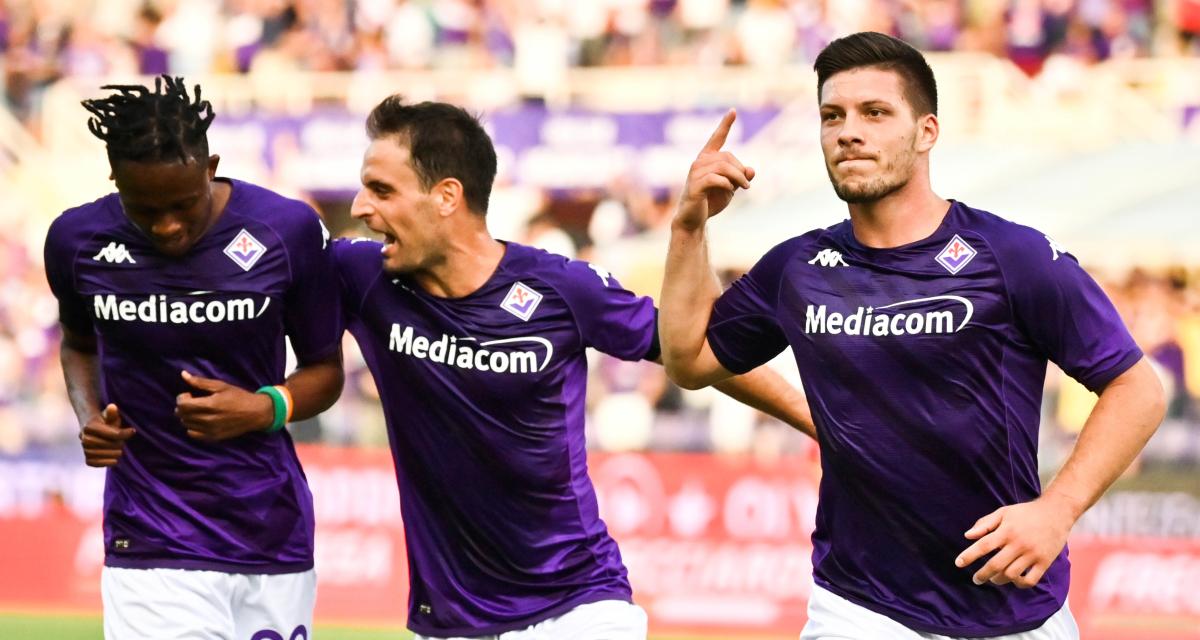