“Basketball has given me a lot, it’s time to thank it”

“Basketball has given me a lot, it’s time to thank it”: Gustavo Ayón

Mexican basketball legend Gustavo Ayon has decided to put an end to his successful career in burst sport; he feels that after 17 years of playing at the highest level, it is time to step aside, make way for new generations and focus on new projects.

“For a long time I have made my decisions very clear and this time it is being that way. Basketball has already given me a lot, it has given me wonderful things throughout my career, it is time to thank it, continue and start new projects”declared the “Titan” in an interview with Metro Mexico.

“Playing for Real Madrid was a lot of adrenaline, a lot of demands, I liked that and I really enjoyed it”

-You surprised everyone with this news because in Puerto Rico you continue to play at a high level; Besides, next year is the FIBA ​​World Cup. If Mexico advances, would you reconsider your decision?

“I have been playing professional basketball for 17 years now. I have other projects that excite me, no more than basketball, but today with age, the physique that is no longer so generous with me, we made the decision to ‘hang tennis’. I will not reconsider. I hope the national team invites me to be there (World Cup), witness it, go for a walk, accompany the boys, but playing is one hundred percent that I’m not going to reconsider.”

-What are you preparing for your farewell? It is already known that you will have a special match between the Mexican National Team against Amigos de Ayón, but what other details are there about that?

“It will be a game on August 21 at seven at night in the Astros arena. I want to thank the national team immensely for accepting to make that match possible, and secondly, the organization, the Astros club, which has also been very important in carrying out all the management. We have guests for the match, but we still don’t have a guarantee that they will arrive. Some of the players that we have already contemplated are Mexicans, foreigners are yet to be confirmed since many of them are still active, play for their national teams and have that complication. If their time allows them, they will be accompanying and if not, the concept is practically the farewell, to thank basketball for everything it has given me”.

-Could we see Luka Doncic with whom you coincided at Real Madrid and have a good relationship?

“The invitation was made to him and we will see if he has the opportunity to come.”

-So what’s next for you, are you going to rest from basketball, would you like to start a career as a coach or be on Omar Quintero’s staff?

“Let’s ask Omar Let’s see if he wants me around (laughs). I have some projects that I have been working on for several years. While I was playing I was training them, growing, and now in the summer we are going to detonate them, to make them more aggressive”.

-How do you see this new generation of players in the Mexican team? You were part of a phenomenon called “12 Warriors.” Do you think that this new generation with Gael Bonilla, Esteban Roacho, Daniel Amigo, Omar Quintero himself, can equal or surpass what you did?

“Equalize it, surpass it, in the end they will write their history. I think it is a generation that is going to give a lot to talk about. They are passionate about being in the national team, representing Mexico, and that is very important, getting the players to understand that passion, dedication when it comes to dressing Mexico. You have the commitment and responsibility to represent 125 million inhabitants that are written on your chest, on your jersey, which says Mexico. Omar (Quintero) is achieving that with these youngsters and will surely give a lot to talk about in the coming years. I wish they can get to that World Cup and be recurring, that it becomes customary and then think about the podiums. All these young people have incredible talent, a wonderful future and Omar He is young, he has the energy to start this project, surely it will go very well for them”.

-You were a globetrotter in basketball, you played in Mexico, Spain, Venezuela, the United States, Russia and lately Puerto Rico, where did you feel more comfortable to play or is basketball played the same everywhere?

“I have played my basketball the same everywhere. There have been places where I liked it more, where I felt more comfortable because of the way it was played, but in the end I enjoyed it, every stage. That was my goal. At the time that I enjoyed basketball, my basketball flowed and I felt very good when playing and the results came by themselves. I had the joy and opportunity that in each team where I was to have achievements, titles and that in the end I will always take it was my life.

-Many Mexican fans turned to see you when it was announced that you would be the third Mexican in NBA history. How was your time there, did they treat you well, did you feel comfortable?

“Super good. The NBA is incredible, it is the best league in the world today and what you experience there is indescribable, I couldn’t tell you, you would have to experience it to see how wonderful it is to reach the NBA. I hope that in the future many Mexicans can have the joy of stepping on those staves and above all being important, references in that basketball”.

-What do you think of this ‘boom’ that Juan Toscano is generating in the NBA, a Mexican in that league, he played the finals, he is already a champion and now he will play alongside LeBron James in the Lakers?

“He is a player who represents us all in the NBA. Since there is a Mexican there, everyone is happy and begins to follow him and in the end I think he has been working for that for several years. He looks very happy and you can see that he is enjoying it a lot”.

-After the NBA you went to Spain with Real Madrid where I personally perceived that you developed your best basketball, that you felt very comfortable there, is this correct?

“I felt comfortable because every day you competed. It is very different to play in Europe to the NBA. In the NBA, many games are not played at the highest level, or do not have the importance that a Euroleague or League game can have. I had the happiness of being in the best club in the world where every day it was a requirement to win. You won a title today and you already had to think about the next title tomorrow. That for me was a lot of adrenaline, a lot of demand and I liked it a lot”.

-Finally, what do you take away from these 17 years of experience, what does basketball mean to your life?

“Thanks for the people I met, what basketball gave me. I was able to get to know many countries, people, experience things that I would not have had the opportunity to do without basketball, and today I thank you for having given me the heritage that you could give my children tomorrow.”

Tickets for Gustavo Ayón’s farewell match on August 21 are now available and can be purchased through boletomovil.com with prices ranging from 170 to 300 pesos.

“Tickets are already on sale and the truth is that we are having a lot of mobility. Many people have written to tell me that they already have their tickets, friends who live in the US who are also planning their trip. The truth has surprised me a lot and I am very excited because it is going quite well”said Ayon. 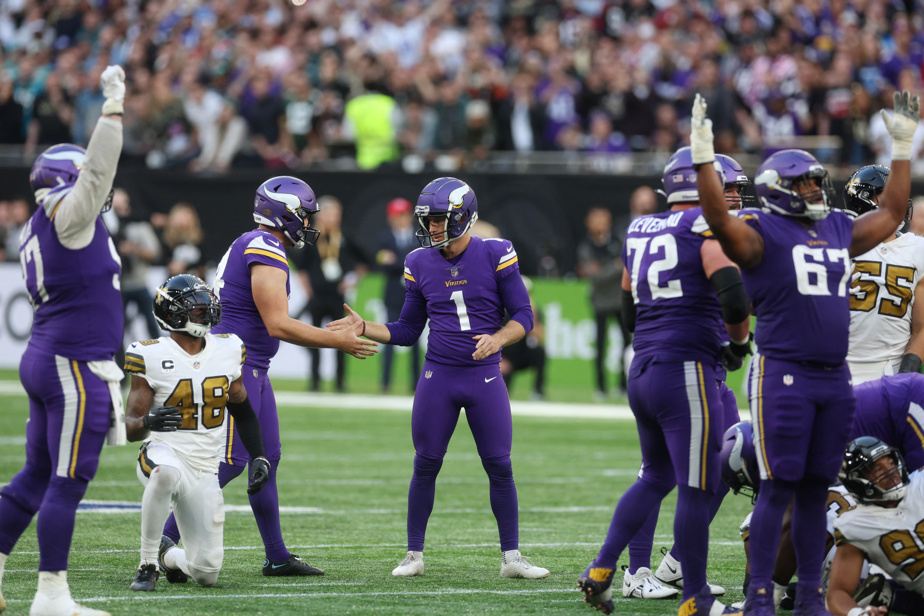