Barça makes it difficult for Mingueza to leave 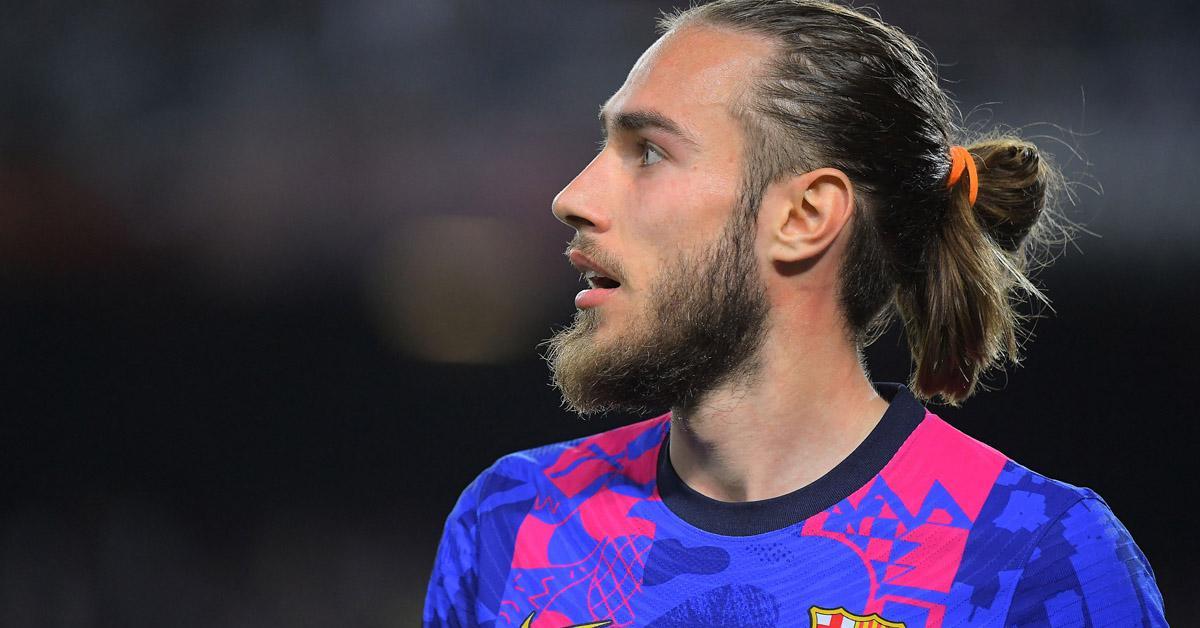 Several clubs have knocked on the door, but they consider Barcelona’s claims to be excessive

Òscar Mingueza is one of the five players that Xavi Hernández has been left out of the squad for the US tour. The youth squad has accepted the decision and does not want to be a problem for the club, but for now, his departure is complicated by Barça’s own claims.

Barça values ​​the transfer of Mingueza at 5 million euros when he only has one year left on his contract. Several clubs have knocked on his doorbut they are not willing to make a significant outlay for a footballer who can negotiate freely from January.

Mingueza is receptive to the offers that have come from Spain, Italy or Germany. His intention is to continue playing and not spend a whole year in the stands or on the bench. Your predisposition is goodbut from the club there must also be collaboration.

In any case, the summer market is at its beginning and It is to be expected that Barça will lower its claims until reaching a point of agreementToday Mingueza can continue his professional career at another club.