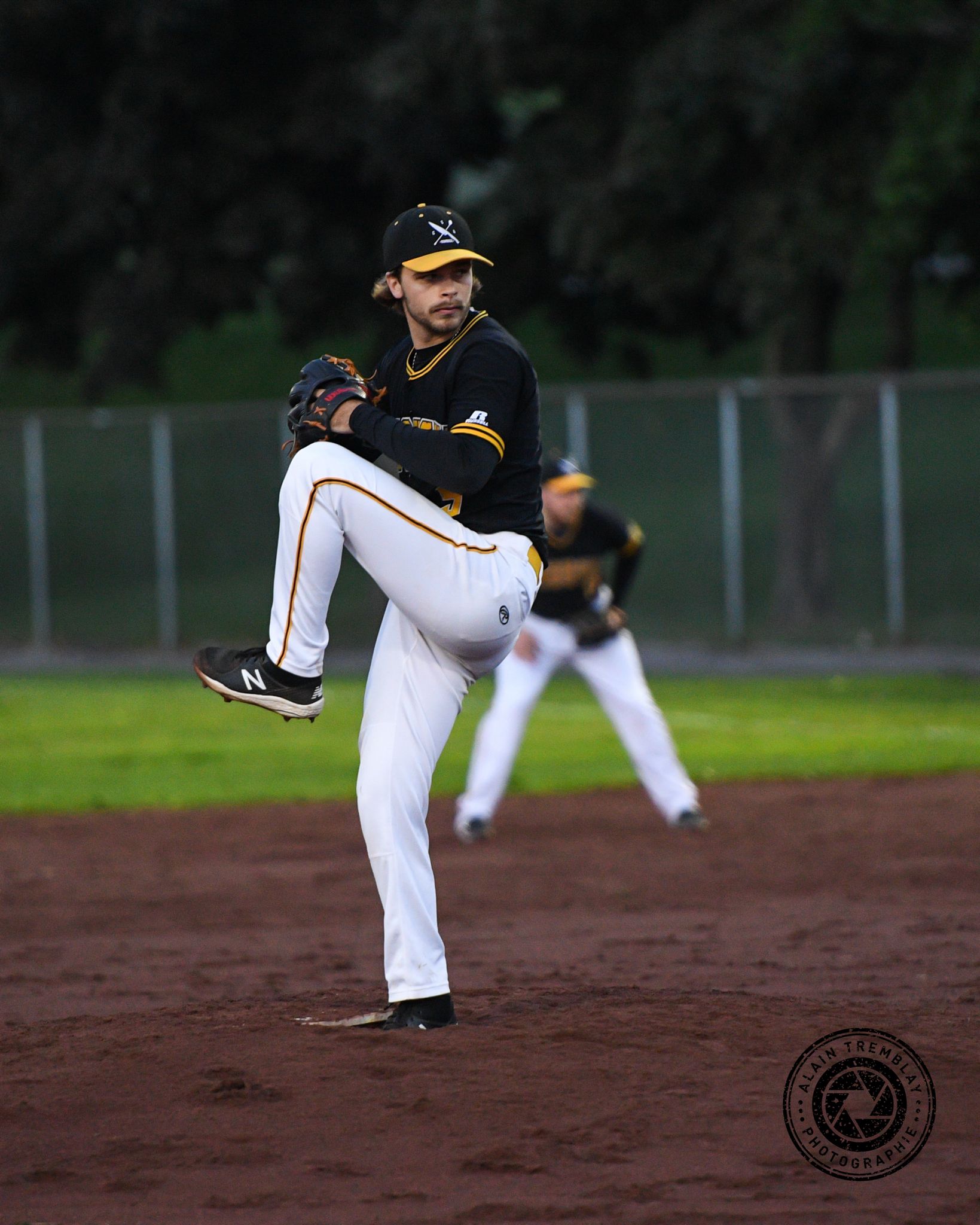 Shaker defense messed up in 6e game Friday night to open the door to the Cataractes de Grand-Sault who have the best by 7-3 when the Rimouski formation of the Puribec Senior Baseball League returns home.

The visitors trailed 3-2 when they crossed home five times in their sixth round at bat. Four of those points are undeserved on Benjamin Roy’s record (1-5) following two infield errors. The locals have four in the game. The young right-hander recorded a quality start despite the setback on his record. Olivier Gendron produced three runs for the Cataractes.

On offense, the Shaker was limited to just four hits against winner Koby Midgley who took his record to 6 wins and no losses this season. Nicholas Lepage hit two hits.

Nearly 200 spectators attended the match. The Shaker will be back in front of their supporters on Saturday evening, 7:30 p.m., when they host Montmagny. The game will be preceded by a short protocol ceremony marking the start of the Shaker’s local season with the presentation of players from both teams. The mayor of Rimouski, Guy Caron, will mark the end of the major work at the stadium and it is he who will perform the ceremonial throw.

This ceremony was to be held on Friday, but was postponed due to uncertain weather. Finally, there was no rain. 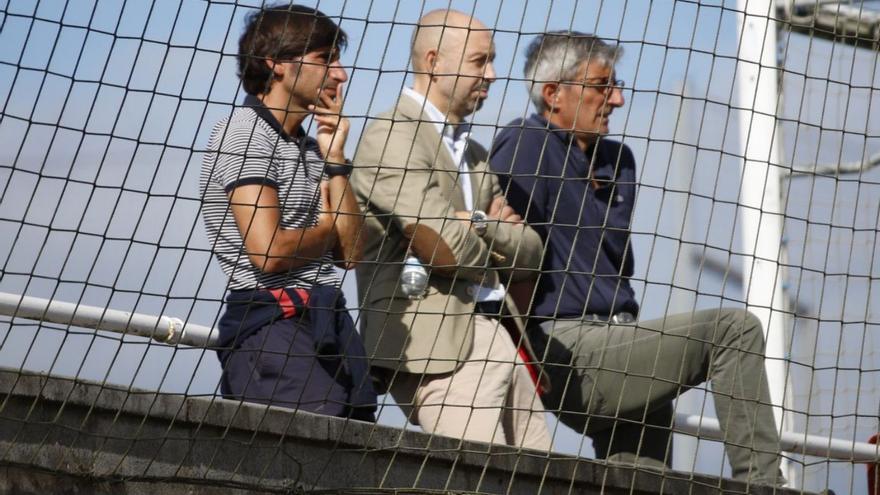