At the age of 19, the prestigious ENEOS “carrying on his back”, Takateru Gotokai, will be the centerpiece of the draft next fall | Full-Count 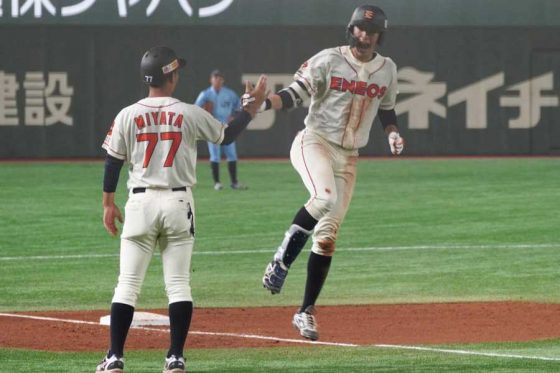 Promoted from No. 6 to No. 5 … Responding to the commander’s “inspiration”

This growth is real. ENEOS outfielder Hirobumi Watarai participated in the Intercity Baseball Tournament quarter-final against JR West on the 27th with “No. 5 right wing”. He exploded with 3 hits and 5 RBIs in 5 at bats, including 2 home runs. The team won 7-1 and advanced to the first victory in nine years. The 19-year-old, who is in his second year of high school, is leading the prestigious team.

In the second round against MIKI HOUSE, he released the first tournament to the right wing seat, so the batting order was promoted from 6th to 1st on that day. He suddenly lived up to that expectation. When he stood at bat with no death on the first base in the second inning, he made the first run of No. 2 and 2 from the opponent’s right arm, Ishiguro, to the back screen. In the 5th inning, 2 deaths, 1st and 3rd base, with 4 infield hits in between, leading 3-0, he made a low change ball against his left arm, Okada, despite the disadvantage of “left vs. left”. Skillfully scooped up and carried three runs to the right wing seat to determine the match.

Like when I released No. 1 in the match against MIKI HOUSE, I went around the diamond like a dance and jumped big at the moment when I touched the third base coach. “I’m not conscious of it, but the joy overflows,” he laughs, and the star character oozes.

Hideaki Okubo, who has won ENEOS three times against the city in 2008, 2012 and 2013, said, “(Promotion of No. 5 of the meeting) is an inspiration.” It is required, but I want you to grow up to fit in there in the end. ” Currently, 31-year-old veteran Yamazaki Ren infielder sits in No. 4, which is a great example for the reunion. 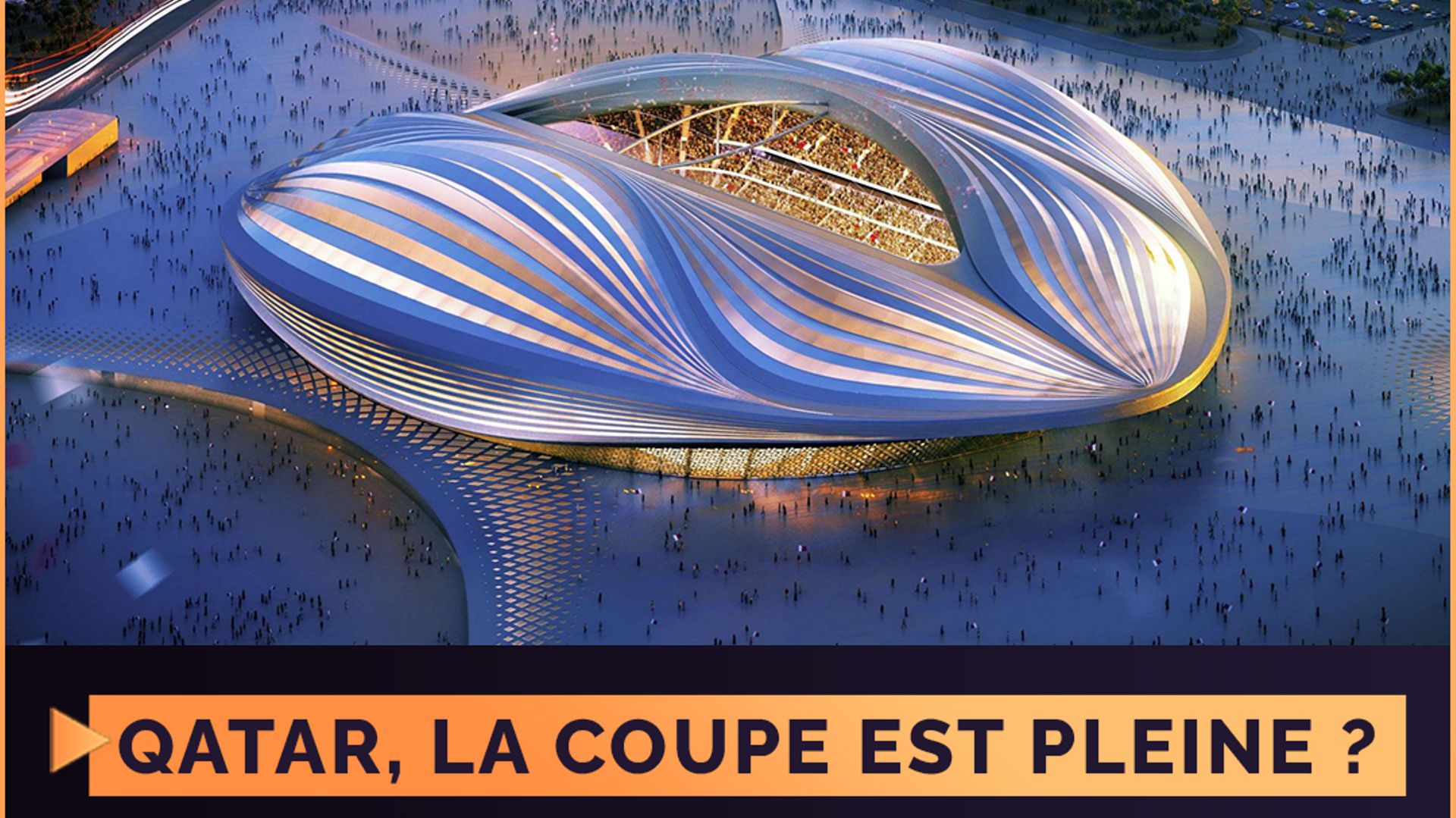 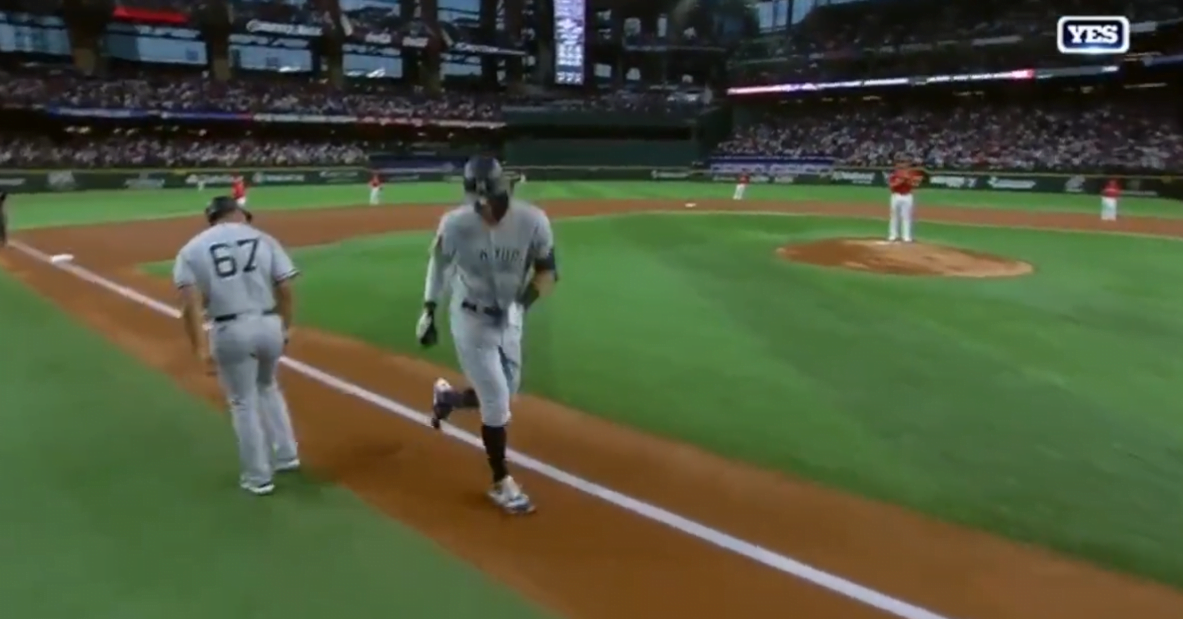