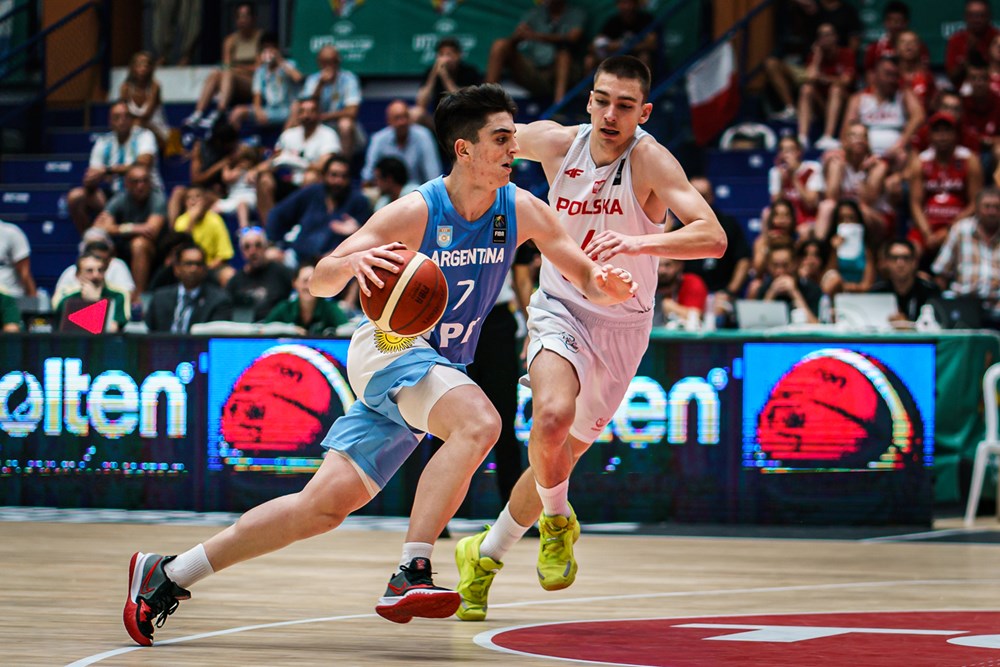 After the triumph against Egypt in the debut, Argentina suffered its first defeat in the U17 World Cup basketball in Malaga against Poland. The Neuquén Drazen Sinigoj He was the player with the most minutes on the pitch.

The youth team lost 71-48 to the Poles. He started better but his rival settled down quickly and was much superior in the rest of the match.

The national team took the lead 10 to 2, with an inspired Lucas Giovannetti who contributed two triples. That initial effectiveness was diluted and was far from the final image.

Poland scored a partial 23-5 and closed the first quarter 25 to 15 up. He converted 5 of 7 in triples, an area in which Argentina was not fine with only 5 hits in 33 attempts throughout the duel.

The Europeans prevailed in the physical aspectwhich made the team uncomfortable and led them to make many mistakes.

The difference widened in the two subsequent quarters with a similar development and Argentina entered the last 54 to 37 down. For that reason, the headlines were given a break, with no hope of reversing it.

The Neuquén Sinigoj He was the one who added the most minutes of the team with 22. He had 5 points and 4 rebounds. Like the rest of the team, he was not fine on the pitches with 2/9 conversions.

The next game will be on Tuesday from 8 in the morning against Australia at the end of the group stage. The 16 teams in competition have secured their place in the round of 16 and the selection will seek a victory to avoid the toughest rivals in the next round. 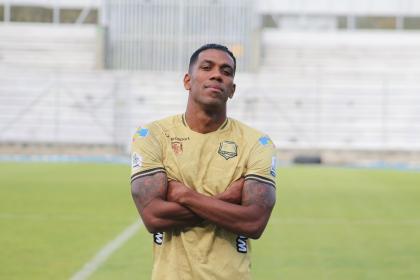 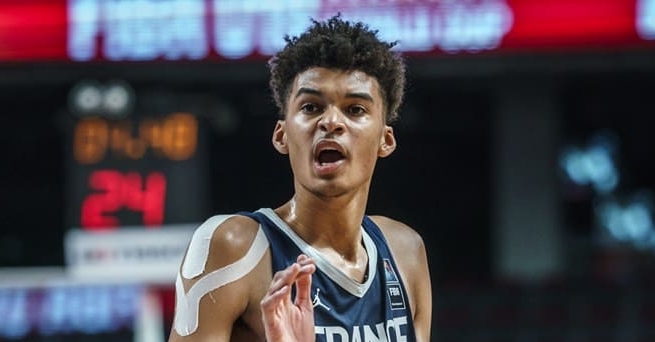