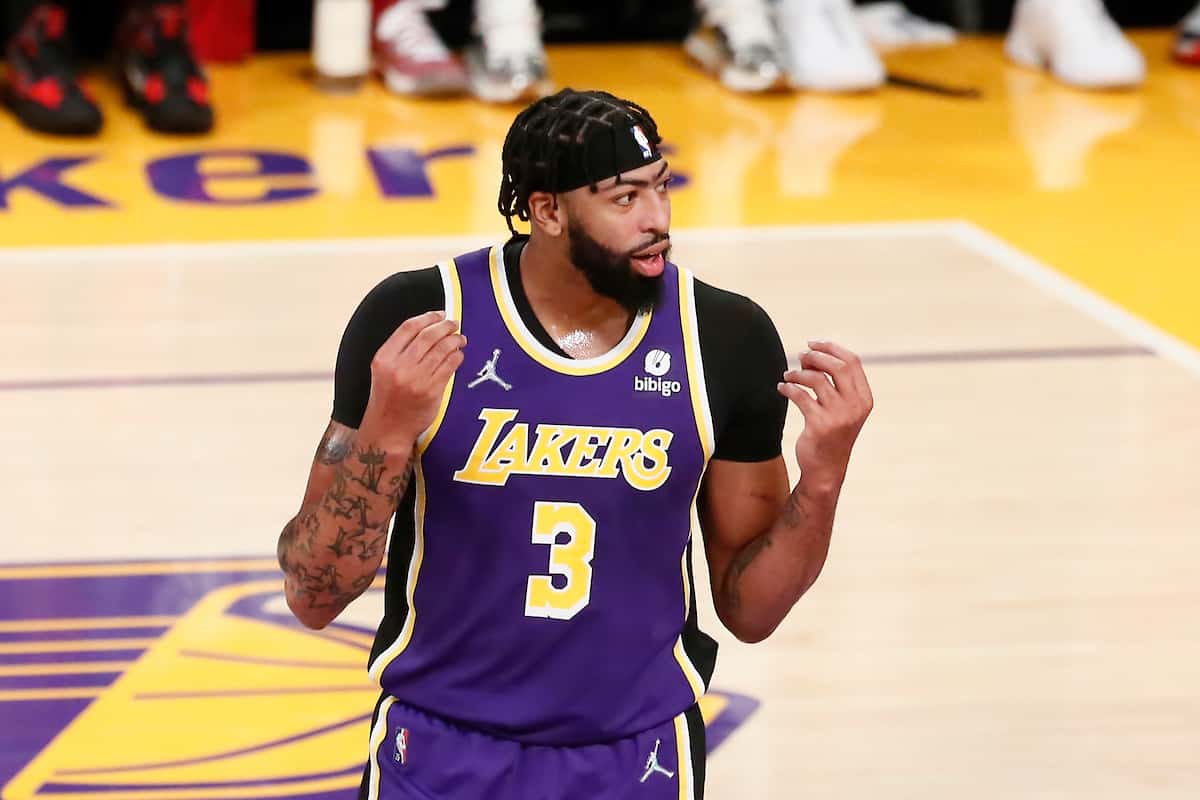 Despite an NBA title won in 2020, Anthony Davis has yet to meet expectations. The fault of an XXL potential that he has not fully exploited. Too often hampered by injuries, the interior of the Los Angeles Lakers even arouses some disappointments. Especially at Kevin Garnett.

The former Boston Celtics player expects much more from the 29-year-old superstar. And on Showtime Basketball’s KG Certified, Garnett let loose to shake up the Chicago native.

“The guy got lost. When he gets to camp, he has to come in better shape than everyone else. That’s what he should be focusing on. He should be aiming for MVP for the 2022 season- 23.

All the Celtics fans are going to hate me for this, but I’m an old timer and that’s what I think. It is now up to him to assume his responsibilities. He came to the Lakers for this. He came to be an MVP, to take over from Bron.

Frankly, it kills me. He has to look at himself and then question himself, really. He must be true to himself. Then go to the room to do the job. There’s no way he’s not Top 10, probably Top 5 in this game. Come on, man. That’s all I can say.

He could be so much better than he is… He can be league MVP, he should be league MVP at least once.” thus ended Kevin Garnett.

A passionate speech. And it is difficult not to share this observation. With his immense talent, Anthony Davis can clearly do better. And with the succession of LeBron James to assume at the Lakers, he will have to pass a course.

Anthony Davis hasn’t touched a ball since April, should we be worried? 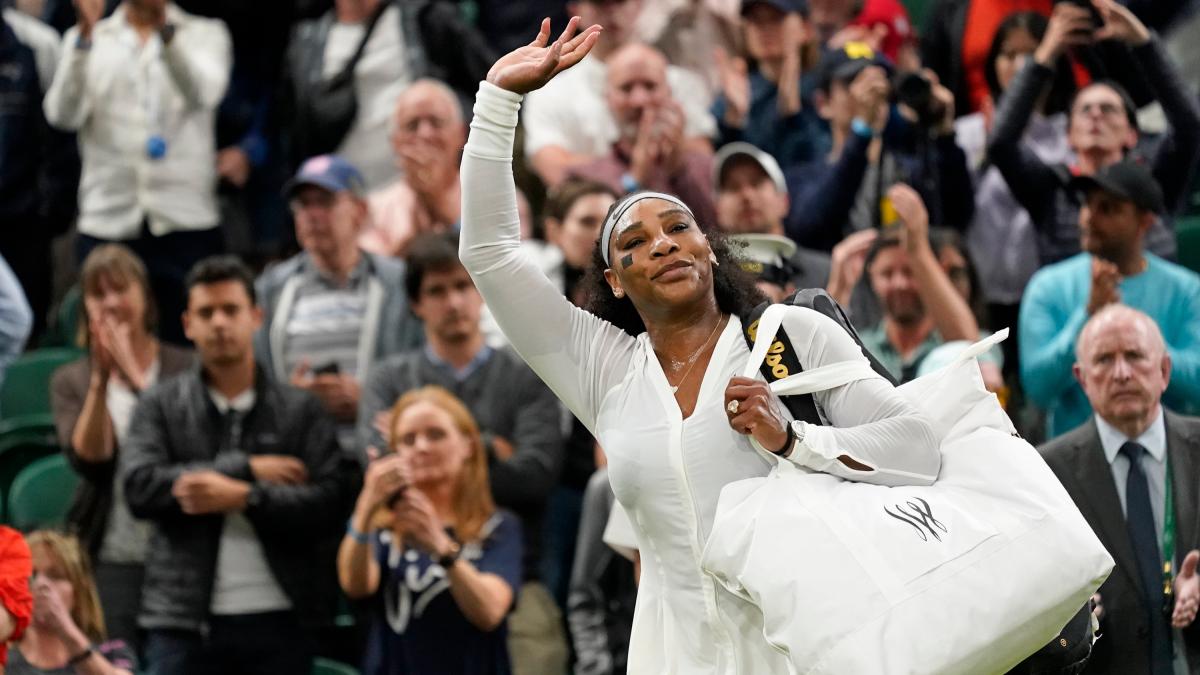