Another blow from Covid-19 to the LMB: the series between Monclova and Aguascalientes is canceled 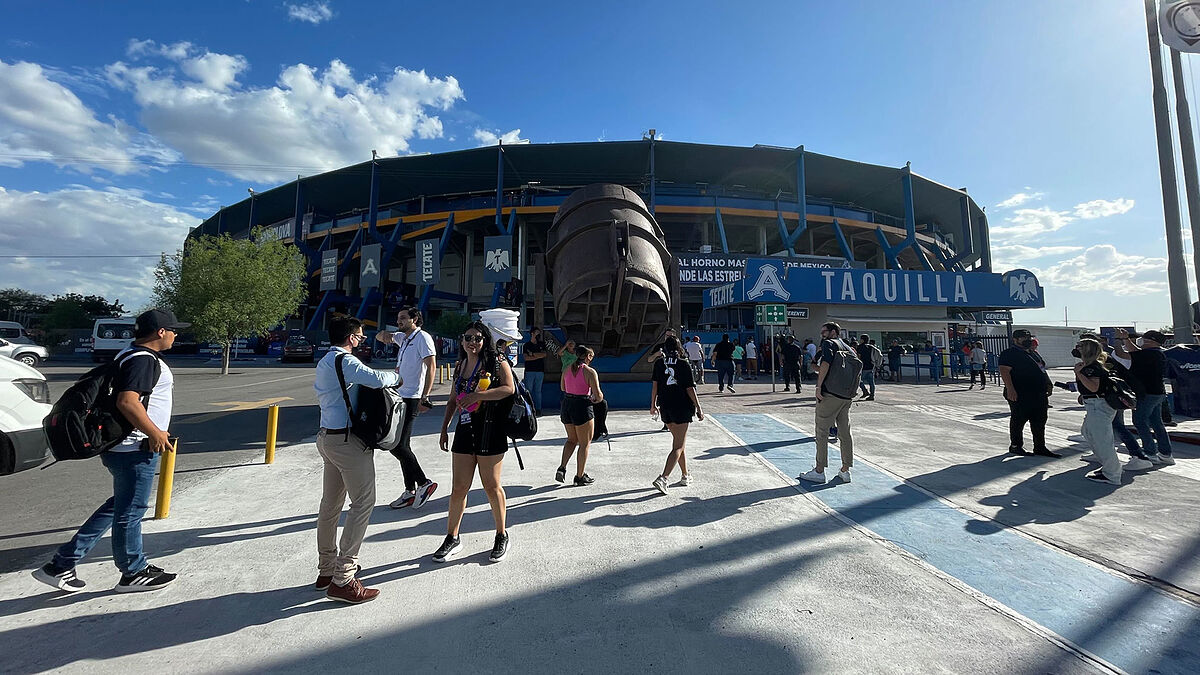 Ethe regrowth of infections of Covid-19 in Mexico has been reflected in the Mexican Baseball League, where it has been confirmed cancellation of one more series in this second half of the season.

The LMB reported this Saturday afternoon that the series between the Rieleros de Aguascalientes and the Acereros de Monclova has been canceled by infections in the equipment.

“The results obtained today (Saturday) indicate that, as a measure to safeguard the integrity and health of players from both teams, umpires, fans and workers, it is necessary to cancel the Saturday and Sunday games in the largest furnace in Mexico”, points out the statement issued by the summer league.

The first blow of the coronavirus to the Mexican Baseball League came this Thursday, after the confirmation of an outbreak of contagion in the Tecolotes de Dos Laredos, which forced the cancellation of the third and last game of the series against the Red Devils of Mexico at the Alfredo Harp Hel Stadium.

That same outbreak in Los Tecos was the reason why his visit to the Hermanos Serdn park in Puebla did not take place, so the series against Pericos was also cancelled.

To these two hit series is added this weekend’s to be held at the Monclova Stadium between the locals and the Rieleros de Aguascalientes.