The men’s road cycling race took place this Saturday, July 2 in Oran over a course of approximately 150 kilometers. France monopolized the podium. Paul Penhoët won the race ahead of Ewen Costiou and Valentin Retailleau. The Algerian runners who wanted to shine at home did not influence the course of the race.

From our special correspondent in Oran,

A light breeze, sea fog and no heat to start the morning. In Oran, the peloton of the men’s cycling race took advantage of optimal conditions to launch an assault on the title of Mediterranean champion promised to a sprinter after 150 kilometers. Obviously, the public is watching the Algerian team, which prepared for the event with a three-week course in Belgium and several races on the program.

« I really like the kindness of the people of Oran »

« We are expected and we are obviously under pressure. But it’s great to play at home in front of your home crowd. And me, I really like the kindness of the people of Oran “says, a little tense, Azzedine Lagab. At 35, the four-time Algerian road champion is one of the pillars of the Algerian team.

Youcef Reguigui, a professional rider in a Malaysian team which has taken part twice in the Tour of Spain, is delighted to be able to participate in the celebrations as the leader of the team.

In Oran, the best cycling nations are brought together. Moreover, the Spaniards have five future professional riders in their selection. But the Iberian team is diminished by cases of Covid-19 and gastroenteritis.

As on the Belgian classics, playing with the wind

For France, at least three participants have already signed a contract which begins on August 1. Even the Slovenia of Tadej Pogaçar and Primoz Roglic, both currently on the Tour de France, is present. Italy and Portugal, other important cycling nations, take part in the race.

« These are the games at home and we want a medal. It is not easy. Here, it just lacks a few countries like Belgium, Colombia or Great Britain to make a world championship », commented Hakim Hamza, the coach of the Algerian team. Not very far, the dietitian of the France team gives his last advice to manage the moments of refueling to his runners. Every detail matters in today’s cycling. Including playing with the wind that picked up and did some damage.

« They deserve this result, they took the race in hand very quickly, they put us in the wind “, says the Monegasque runner Antoine Berlin, who underlines the fervor of the public all along the course.

For Algeria, it’s a bit of grimace soup. Lucid, Azzedine Lagab admits that the Tricolors were too strong. ” We did our best, we wanted to see the new generation shine. We learn every day, and we have to learn from it. It’s hard to compete with European riders he says.

This did not prevent the Algerian public from crowding around their athletes to take pictures and congratulate them as soon as they crossed the line. ” We didn’t come for nothing “says the winner of the day by way of conclusion. 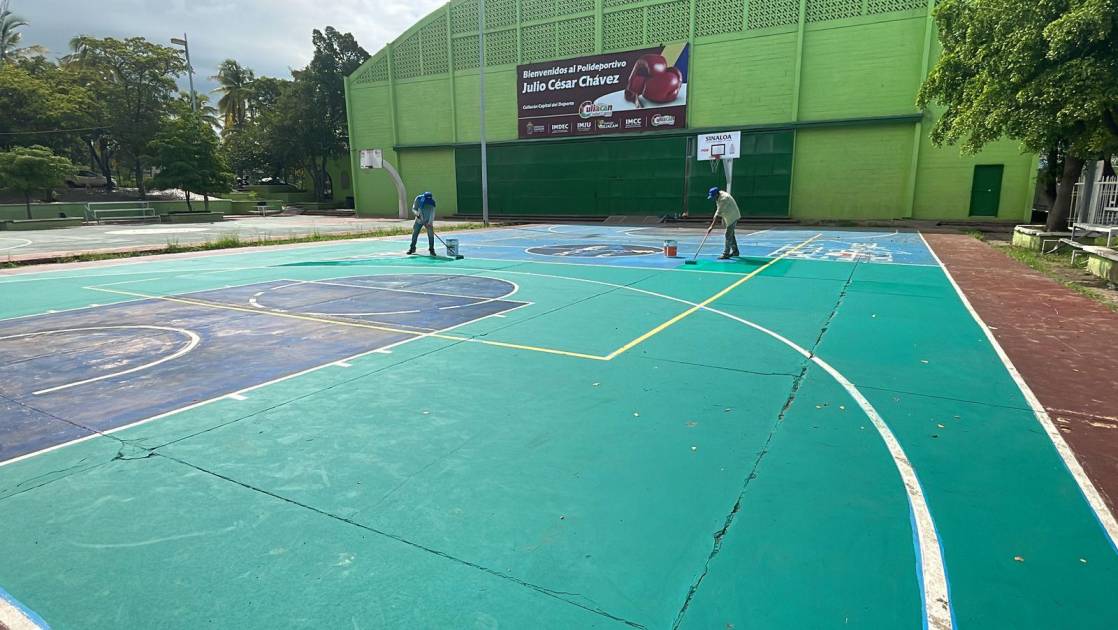