It took 13 years for Algerian judo to win another gold medal! And was done with Driss Messaoud at JM d’Oran 2022. Note that this performance earned him the congratulations of all the athletes, in particular the officials of the Algerian Judo Federation, like the national technical director, Samir Sbaa , who described as “very positive” the participation of Algerian judo in the Oran JM “The gold medal won by Driss is of great value, since it allows our judo to reconnect with the silver gilt it has not won since the Pescara edition in 2009. In the two previous editions, we contented ourselves with two bronze medals,” underlined national technical director, Samir Sbaa.

However, it should be noted that the amateurs of this discipline expected a better harvest in this Mediterranean sports mass especially since it takes place at home, and especially also that the Algerian judokas had dominated, just a few weeks ago. , the African championship also held in Oran. But in the end the national judoka team was content with four medals. One in gold and two in silver (Belrakaa and Bouamar and one in bronze (Belkadi). 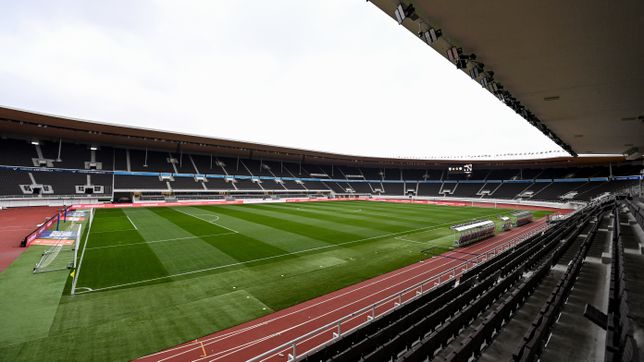 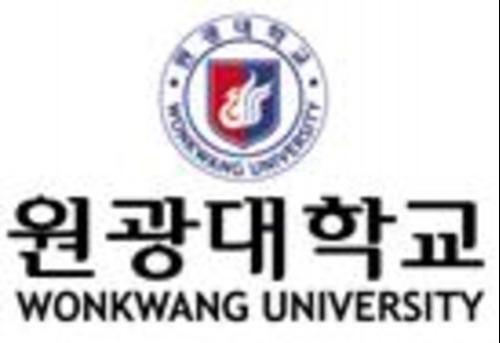 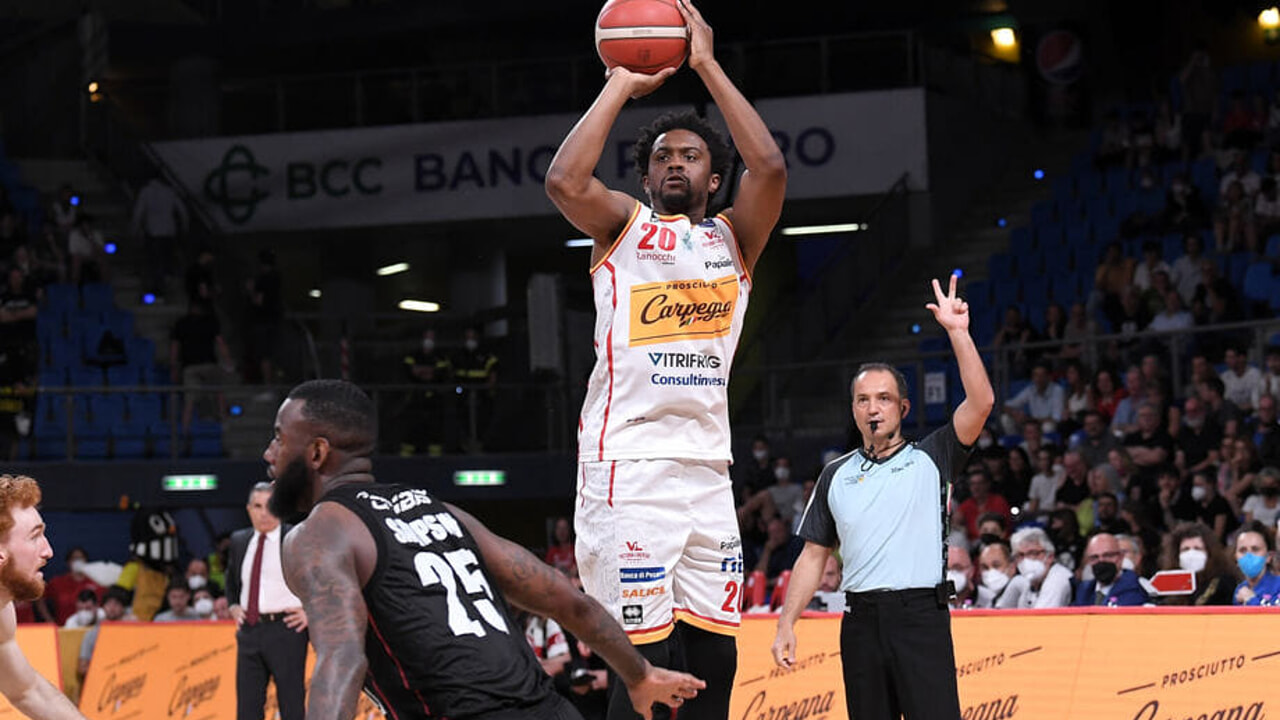