Direct rivals faced each other in the match for the “bottom” table in ‘B’, where Albion beat Rodó well, perhaps with a score that did not match what one and the other did. The winner was far superior, in chances created above all.
In the first half, Albion, led by Carlos Núñez and Nicolás Dornells, generated several scoring situations that were neutralized by both the papal defense and goalkeeper De Cuadro.
In the complement, despite the changes, Rodó did not improve in offense, even with the entry of coach Francesco Da Silva, who had the two best arrivals, without much danger.
On the Albion side, the ball was handled better and the only thing missing was to get it into the net, something that was only achieved on 39′ after a perfect definition by the figure of the match, Núñez, scoring the final 1-0 to win a win more than deserved.
Enrique H. Olaizola 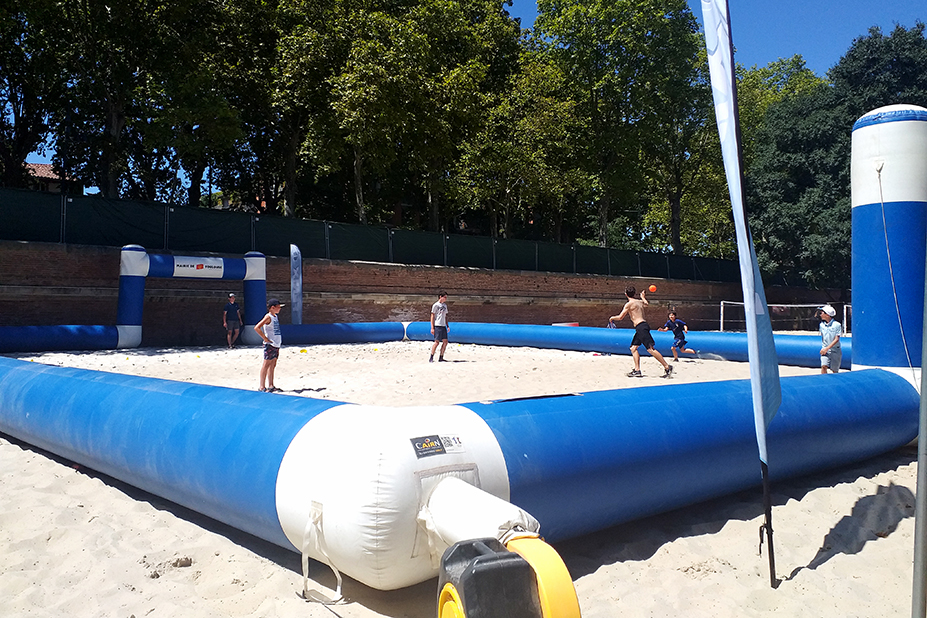