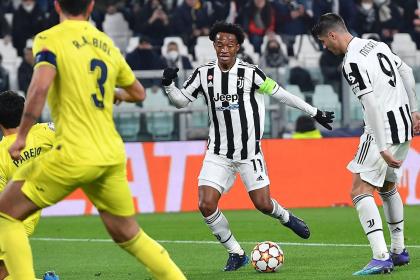 Looking for a new club is what awaits the Welsh midfielder with a past at Arsenal in England, Aaron Ramsey. He showed a great level in London controlling the midfield, and also responding with goals. However, in his next destination, ending up at Juventus in Turin, he could never find the best level of him. Juve decided to loan the player to Glasgow Rangers as a teammate of Alfredo Morelos.

A return that ended favorably for Aaron Ramsey, as he did not have the illusion of continuing at Juventus on his return to Italy. Upon returning to Turin, he effectively held talks with Massimiliano Allegri, and with the directors of the ‘Vecchia Signora’, and they reached an agreement with the club to contractually release the brand midfielder, which never materialized in the eleventh and in the strategist’s scheme .

This was confirmed by the club on its social networks, maintaining the following, ‘the termination of the contract that linked Aaron Ramsey with Juventus is official. Good luck, Aaron. He came to the Italian team free, and now he is in the same situation that leaves him with the possibility of reaching any team for free.

Aaron Ramsey earned 7 million euros, and it is fortunate for Juventus that they are freed from having to pay that millionaire. He was one of the highest earning players on the roster. However, the issue of Juve’s brand flyers is curious. Ramsey never caught on, and he will leave, Arthur, who was one of the greatest promises in Barcelona, ​​did not find his place in the first seasons with the ‘Vecchia Signora’, now with the absence of the Welshman, he hopes to be taken into account by Massimiliano Allegri . 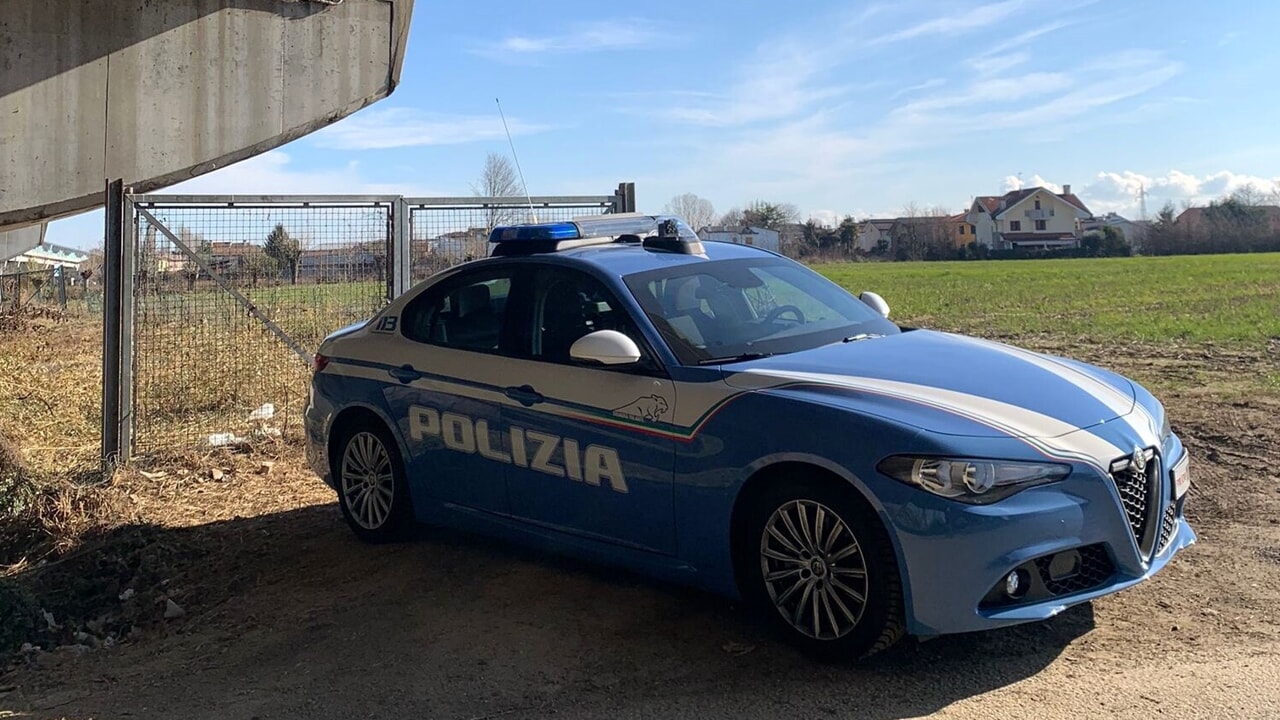 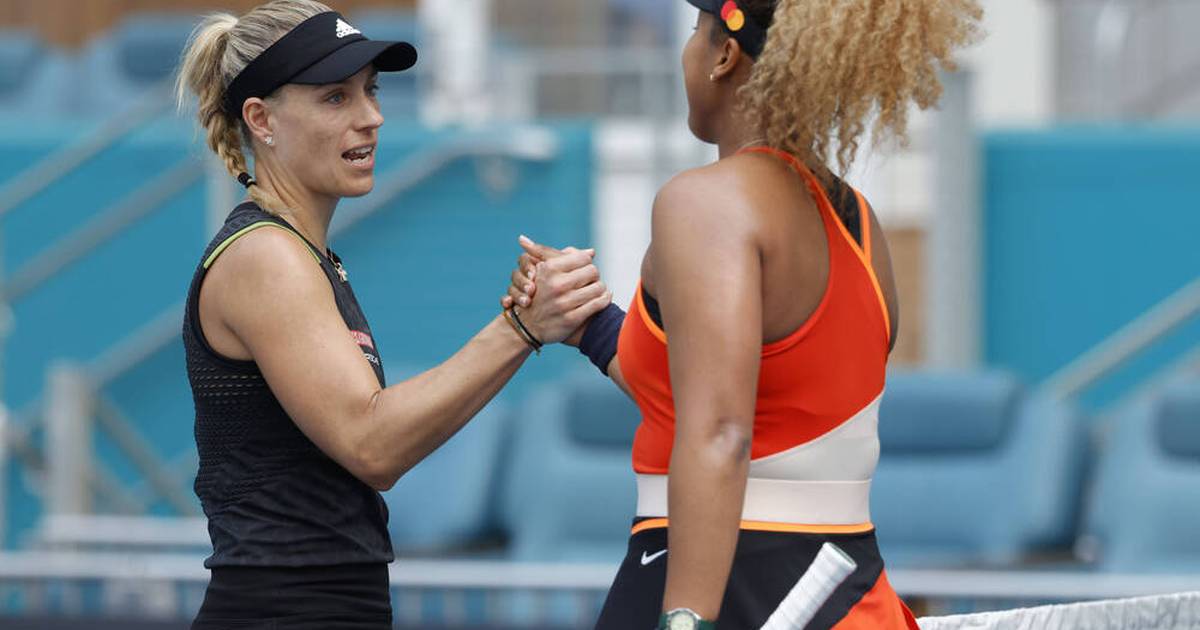