There is no doubt that, aside from controversy, one of the best players in MLB history is the player of Dominican descent Álex Rodríguez (A-Rod), who had his most outstanding years when he defended the New York Yankees.

That is why today he is one of the good Major League Baseball analysts on television. First on FOX Sports and currently on ESPN, where he is one of the hosts of the Sunday Night Baseballand where he launched an unexpected sentence.

During the broadcast of the last game of the series between Atlanta Braves and Los Angeles Dodgers, Rodríguez took the opportunity to answer a question from his teammate Michael Kay, regarding “who is the best player in MLB today”, sending his preference to the Yankees .

A-Rod is clear about who “MLB’s Big Star” is

“Aaron Judge is the biggest star in baseball right now. He transcends sport. The Yankees have the option of keeping him in the next offseason, “said the former shortstop, who also compared him to NBA and NFL stars, to make a request to the mule managers.

“See what (Stephen) Curry earns, who just won his fourth NBA title, earns almost 46 million dollars in a 6 billion dollar franchise; There is the case of (Aaron) Rodgers, 38 years old and earning 50 million in a team of 3.58 billion; the Yankees today are worth $6 billion and counting, they have two options to make Judge the highest paid in the game. An 8-year contract and 43.4 million a year, or a 5-year contract and 50 million a year,” Rodríguez said.

Aaron Judge is the biggest star in baseball. He transcends sports. The #Yankees have two options this off-season if they want to keep him.

Great discussion with my man @RealMichaelKay on #KayRodCast last night.

How much would you offer #99? #MLB pic.twitter.com/0XtZ8ZTJOz 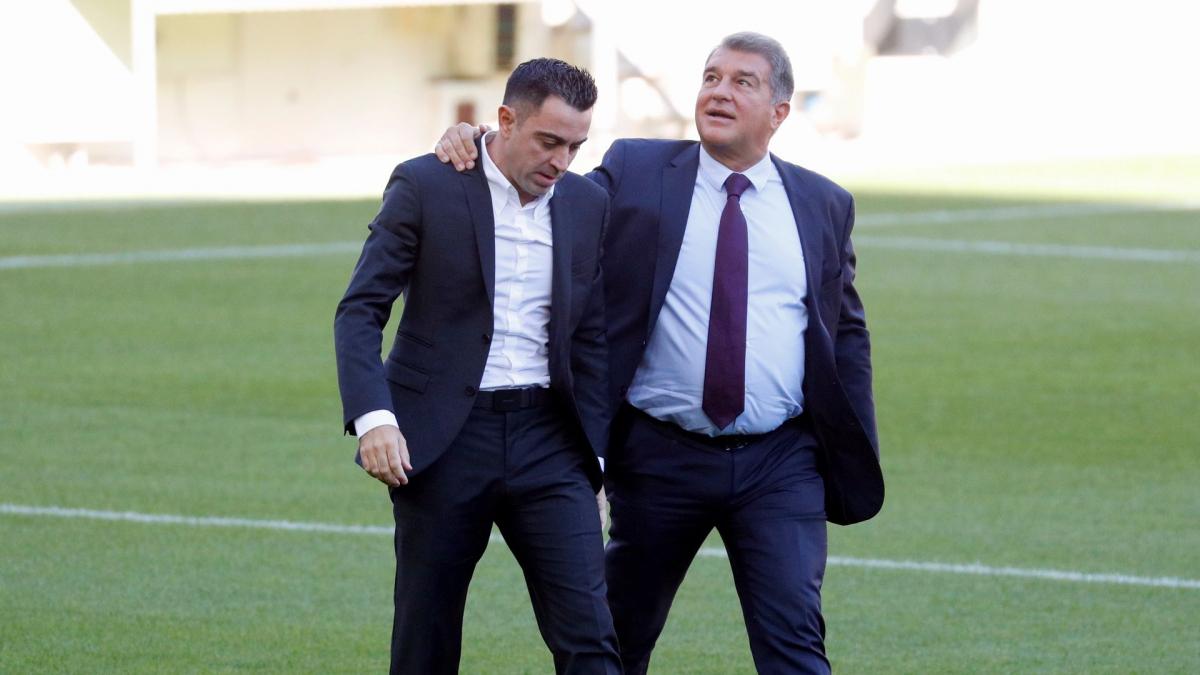 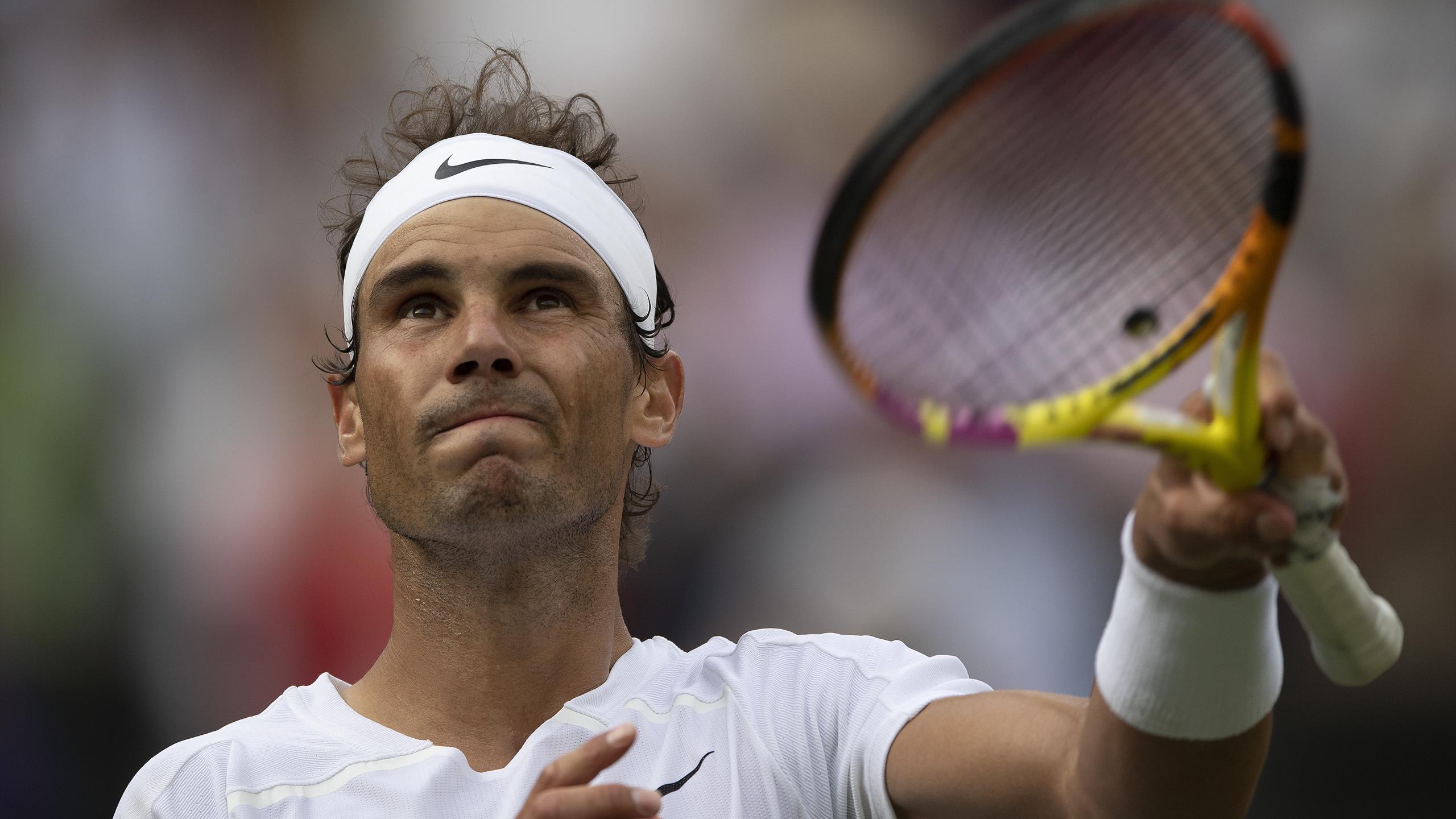 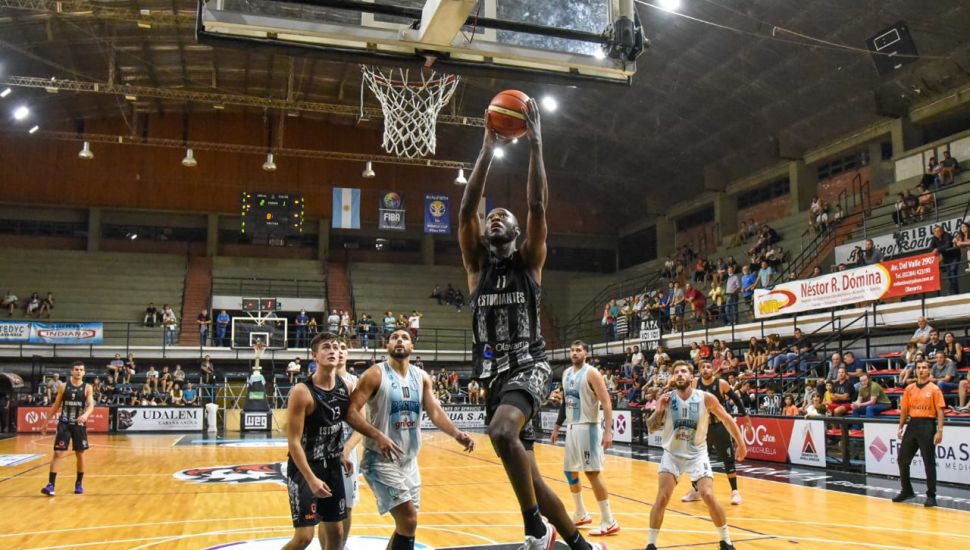