In the interview, which was conducted at the beginning of May and appeared today, the French football icon looks back on his career as a player and coach and looks to the future.

Being France’s national coach “is the most beautiful thing there is,” said Zidane. “That deep wish is there. When I want to become national coach? That is not for me to answer. But I want to complete the circle with the French team.”

Zidane left in the middle whether he could already succeed the current national coach Didier Deschamps, who made “Les Bleus” world champion in 2018, but regularly has to take criticism. “Today there is a team on its feet,” he said. “With certain objectives. But if the opportunity arises after that, I’ll be there.”

Looking back on his career as a player, the World Champion (1998) and European Champion (2000) described the 1999/2000 season as his best. “Our French team was exceptional then. Euro 2000 remains the pinnacle of this generation.”

The Frenchman also has fond memories of the 2002 Champions League triumph with Real Madrid against Bayer Leverkusen (2-1), where Zidane scored a world goal in the final. “After that win in Glasgow I would have won everything as a nearly 30-year-old,” he said.

After his latest departure from Real, Zidane has been following football more from the sidelines, but that doesn’t mean he rules out a return as a coach. Although he is in no hurry. “When I do something, I follow my gut feeling. I do everything with heart and soul. And why shouldn’t I step into a project in which I am a director myself? Everything is possible,” said Zidane, who (in May at the recording of the interview) did not rule out a move to Paris Saint-Germain.

“Never say never, especially as a football coach. But that is not the case for the time being.” PSG would meanwhile be fully committed to Nice coach Christophe Galtier as the new T1. 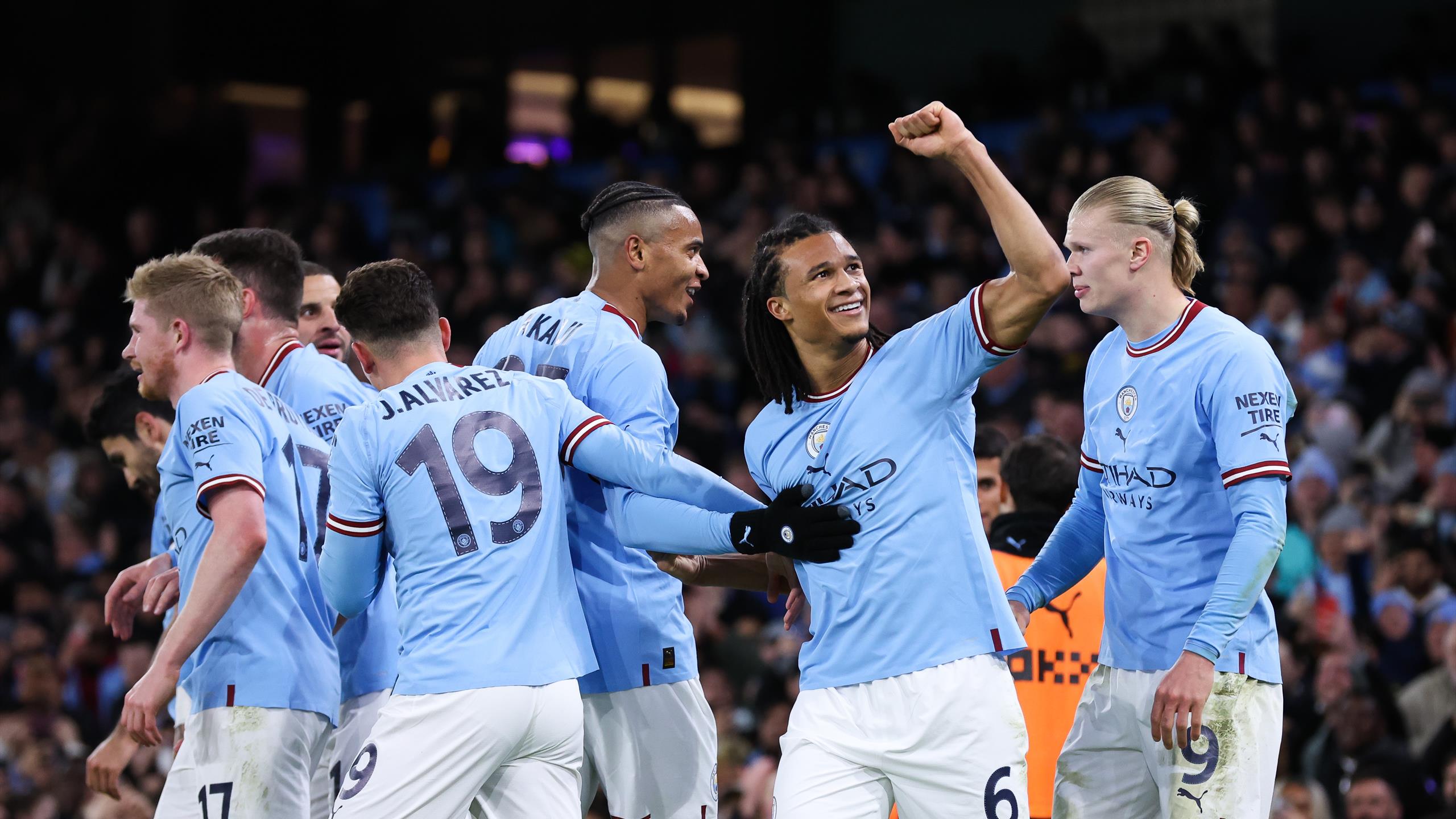