Zidane still wants to coach because… 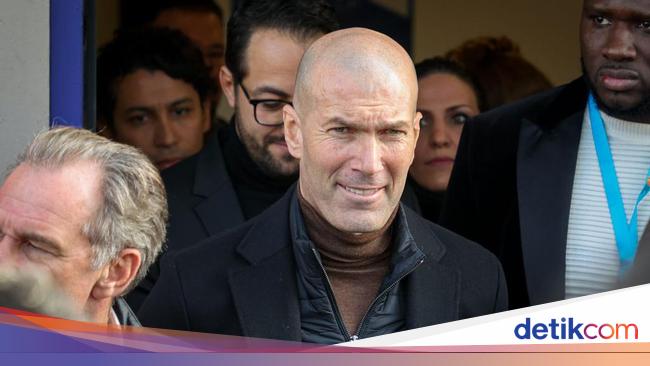 Zinedine Zidane is still unemployed after leaving Real Madrid. Regarding his future as a coach, Zidane opens the door to all possibilities.

Zidane left his position as Madrid coach in May 2021. The French coach left after Los Blancos closed the season without a trophy.

Although his coaching career has not been long, Zidane already has a series of flashy achievements. In his first period coaching Madrid, the former midfielder led Cristiano Ronaldo et al. hat-trick of Champions League, Club World Cup, LaLiga and European Super Cup winners.

Zidane doesn’t know when he will return to coaching. However, one thing is certain, the 49-year-old man still has dreams.

“Can I still contribute as a coach? Yes, a lot, or I think a few,” Zidane told Telefoot as reported Brand.

“I want to continue because I still have dreams, that’s my passion,” he said.

Zinedine Zidane has recently been linked with Paris Saint-Germain and the French national team. Where will Zidane go next? 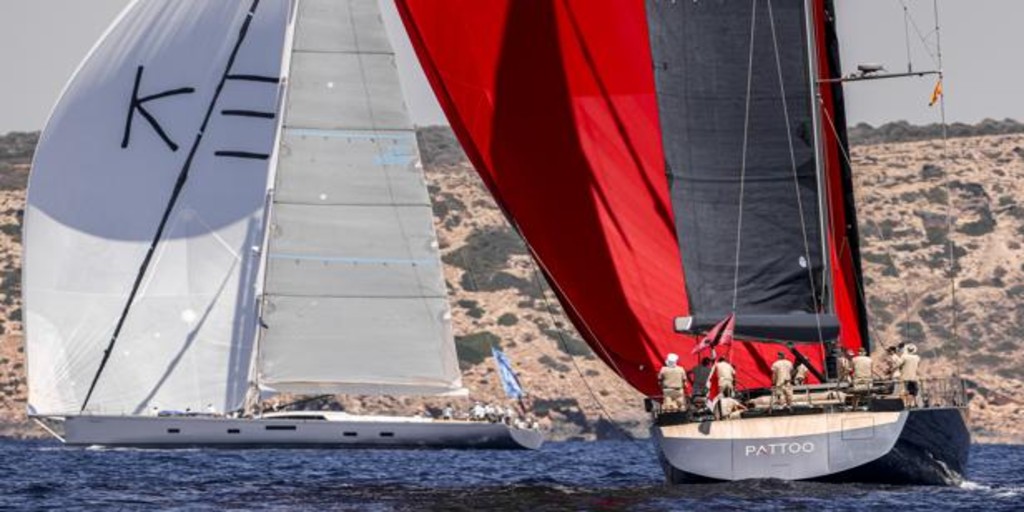 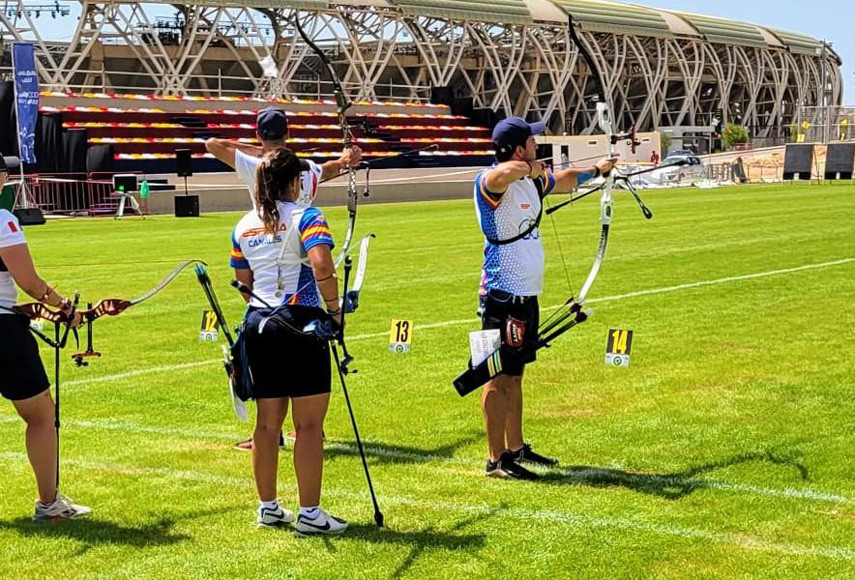