Zidane does not close the door in Paris! 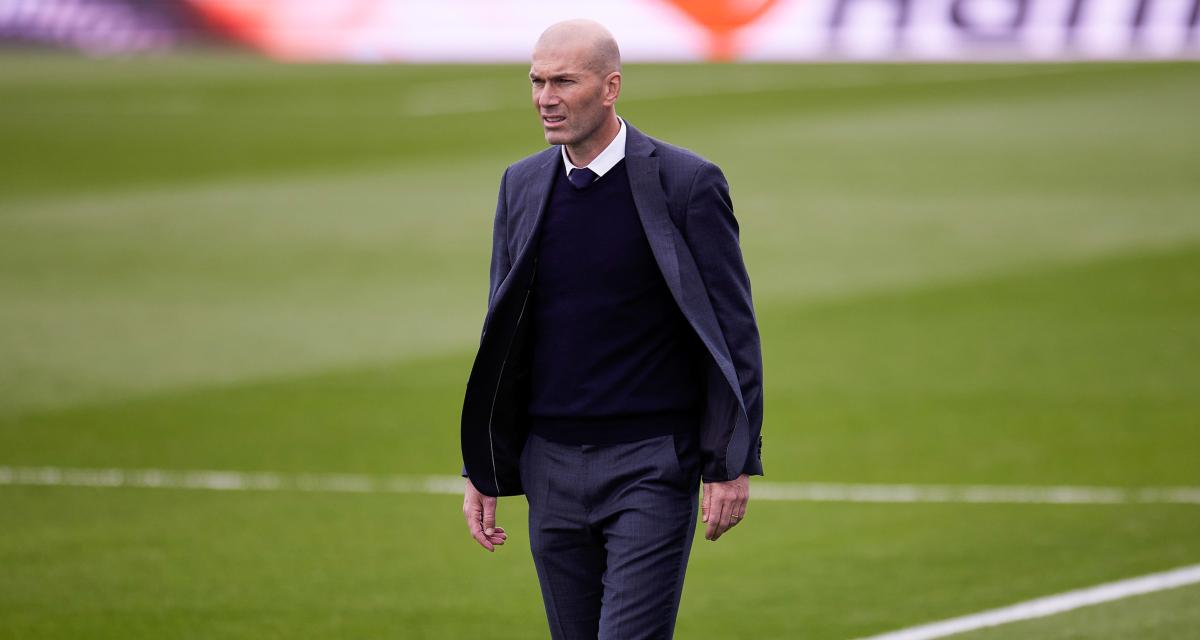 The name of Zinedine Zidane has not ceased to be associated with Paris Saint-Germain in recent weeks. The legend of the French team has long been designated as the favorite of the Qatari owners to take over from Mauricio Pochettino. Finally, Nasser Al-Khelaïfi buried the track in several interviews granted this Tuesday and Christophe Galtier should be appointed head of the team.

Zinedine Zidane returned to the columns of The Team on this interest: « Never say never. Especially when you are a coach today. When I was a player, I had the choice, almost all the clubs. Coach, there aren’t fifty clubs I can go to. There are two or three possibilities. […] If I go back to a club, it’s to win. I say this with all modesty. That’s why I can’t go anywhere. Language for example. Certain conditions make things more difficult… When someone says to me: “Do you want to go to Manchester?” I understand English but I do not master it completely. I know there are coaches who go to clubs without speaking the language. But I work differently. To win, many elements come into play. It’s a global context. I know what I need to win,” he said.

Zinedine Zidane returned to the newspaper L’Equipe on the rumors linking him to Paris Saint-Germain. For several months, the Frenchman was the priority of Qatari leaders to take over from Mauricio Pochettino. 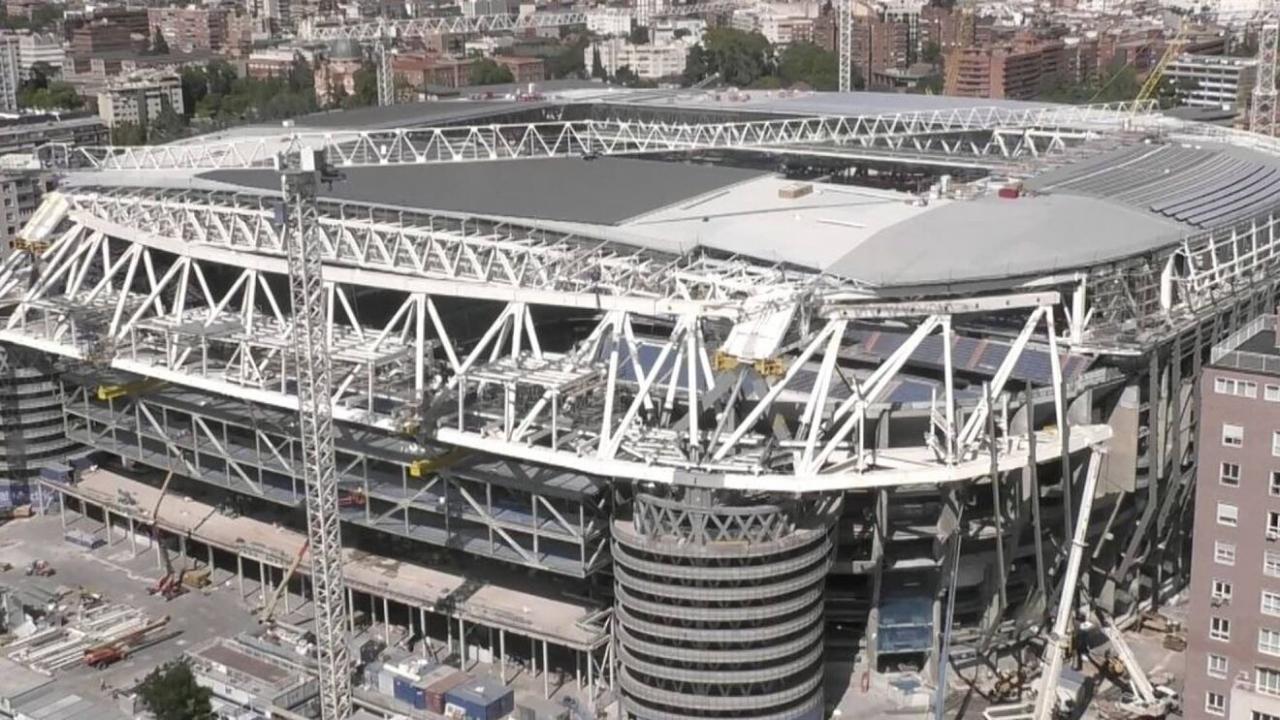 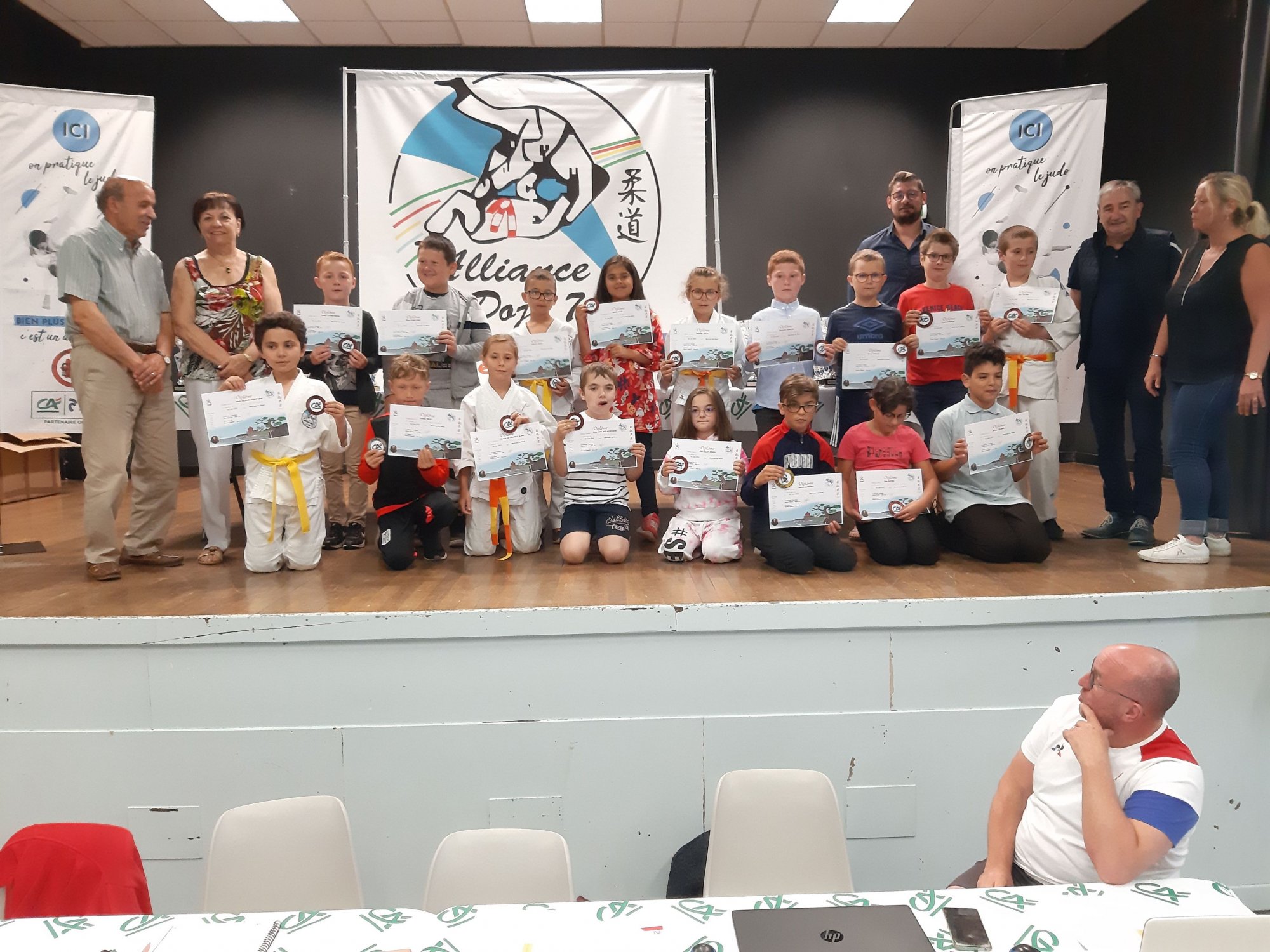