They were for some doomed to a departure, called by the sirens of the major championships. For others, exile is more constrained. For the players of the Ukrainian and Russian championships, the war has disrupted the last few months, and darkened the horizon. While the future still looks uncertain for these two footballing nations, the transfer window is timely. It is the occasion of a necessary exit door, or of an escape already hoped for a long time. It is also for the clubs of the Old Continent a windfall as fatal as it is ideal for doing good business.

There is no shortage of intriguing profiles, especially in Ukraine, where the competition ended prematurely on February 24. Here is a non-exhaustive list. These players could well be among the players this summer.

Star of the Ukrainian selection, Tsygankov is ready for the big leap. At 24, the winger has already been ripe for two years to cut the cord and leave his training club. The native of Nahariya in Israel had started on a very solid footing (11 goals, 3 assists in 18 matches) before the conflicts in Ukraine put the championship on indefinite hiatus. The left-handed winger – but who plays on the right on the wrong foot – no longer has much to prove at the top European level with 54 matches played in C1 and C3 in his career.

Excellent on set pieces, a real boss, it’s time for him to test himself in more upscale clubs. Another serious asset: his contract, which ends in 2023. It remains to be seen the position of the Ukrainian authorities, who have so far retained their national players within the borders of the country.

Where it might land: Premier League, Bundesliga, even the top of the Ligue 1 basket (Lyon was interested in 2020), Tsygankov will be spoiled for choice. On condition of playing a European Cup.

Young, very young even (19 years old), Tsygankov’s teammate has been on the radar of the whole of Europe for more than a year, when he became a titular big V in the Ukrainian selection during Euro 2021. to say that Zabarnyi is of the precocious type, already endowed with a solid physique, while keeping good qualities of speed and mobility.

If Dynamo kyiv left the Champions League in the group stage with a single point, it is not because of its defensive rock, one of the few up to it: only two goals conceded in two matches against Barça, and six goals in five matches with the exception of a 5-0 received by Bayern. He only needs to pass a milestone in the aerial game to have the full panoply of the modern defender.

Where it might land: Tottenham are very interested and would be close to an agreement around 16 million euros according to several Ukrainian media.

Incubated by Shevchenko, already awaited by Tuchel: Zabarnyi, the precocious child with a meteoric rise

Of the Brazilian contingent of Shakthar, this is perhaps the one with the greatest future. Already compared to Dani Alves, Dodô would probably not have made old bones in Donetsk, geopolitical context or not. The Auriverde is already among the most solid right-backs on the continent, with the happy medium between defensive contribution and mounted on his flank, which many full-backs lack. If the U23 international lacks a few centimeters, he compensates for his 66 meter with a huge engine. Especially since Dodô shows great game intelligence. What could possibly make the future of the Brazilian selection in this position.

Where it might land: FC Barcelona, ​​Real Madrid, Benfica, PSG, Bayern Munich… The list of contenders is as long as it is complimentary. It will be necessary to fight to obtain his signature.

He was an illustrious stranger two years ago, almost cataloged as a mess after a cruciate ligament operation in 2018. Passed through Moldova, Denmark without being particularly brilliant there, Artem Dovbyk finally found happiness at home . Back in Ukraine in August 2020 through the back door, the center forward has since become a real national hero. For his third selection, it was he who qualified his team for the quarter-finals of the last Euro at the last minute against Sweden.

The rise has been irresistible since then with the title of top scorer in the championship this season, 14 goals in 17 matches, including ten in the last nine matches before the season was interrupted. Powerful and increasingly clinical, Dovbyk is making up for lost time.

Where it might land: the Torino had come to the news during the winter, Nottingham Forest now seems to hold the rope (an offer around 12 million euros is mentioned by the Ukrainian media Sport Arena) for his return to the Premier League. Certainly the two championships that stick the most to his qualities.

Artem Dovbyk (Uklraine) celebrates his goal against Scotland in the qualifying round for the 2022 World Cup, on June 1, 2022 in Glasgow

He does not yet have the fame of his teammate and compatriot Malcom, who does not wish to leave Zenit. But Claudinho could quickly overtake the one with whom he was crowned Olympic champion in Tokyo. Holder in the six matches of the competition, the versatile attacking midfielder (he can also play as a left attacking midfielder, or even behind the striker) has continued to gain strength since his departure from RB Bragantino, the latest addition to the Red Bull galaxy. in Brazil.

Arriving in Russia after winning his gold medal, the 25-year-old confirmed both in C1 (two goals) and in the league. His peers voted him best player of the season. A high-flying dribbler, Claudinho is far from the prototype of the YouTube compilation player, as his contribution in construction but also defensively is substantial.

Where it might land: his artistic side would seduce in La Liga, but his volume of play could just as well suit solid German or even English teams.

The great hope of Russian football, neither more nor less. At 19 and barely 50 professional matches on the clock, Arsen Zakharyan amazes. After making his debut on the side, the Dynamo nugget exploded by playing at the heart of the game at Euro U-21 2021. Attacking placement, reading the game, vision… The left-hander has a remarkable background at his age, especially on transition game. His agility and technical ease on the first touch of the ball make him a player of great elegance to watch play.

His club did not hesitate to make him their basic man this season, and it works: 7 goals and 8 assists in 29 matches. This precociousness also very quickly opened the doors of the Russian selection to him. But with the many sanctions that weigh on both the national team and the championship, his flight would necessarily be slowed down if he were to drag on in Moscow. Which shouldn’t happen.

Where it might land: Barça, Real Madrid, Leipzig, Borussia Dortmund, Manchester City, Chelsea… the whole of Europe has already been at his feet for months. And his profile could adapt whatever the championship.

Your rating: 15 million euros, the value of his release clause this summer if he signs in one of the five major championships.

He had surprised everyone by leaving his training club, Stade Malherbe de Caen after his first real pro season in 2021. His speech, given in the columns of L’Equipe on May 29, is also surprising, by a context most tense and uncertain. “I am young, the club trusted me and I played a lot. As long as I can learn, I want to continue.“To listen to Alexis Beka Beka, the Moscow adventure is a total success, despite the departure during the season of Ralf Rangnick, who had contributed to his arrival.

The absence of the European Cup could however begin its rise to power. The young 21-year-old midfielder, who had notably impressed André-Pierre Gignac with the French Olympic team in Tokyo, must rub shoulders with the European gratin to pass new milestones.

Where it might land: Galatasaray are very interested in their volume of play. A challenge off the beaten track for a young player who could please Beka Beka. If a return to France could finally interest him, a club like Angers, plucked in the middle and become a specialist in the art of highlighting his young talents could perfectly suit him.

Galtier at PSG, an agreement would almost be reached with Nice 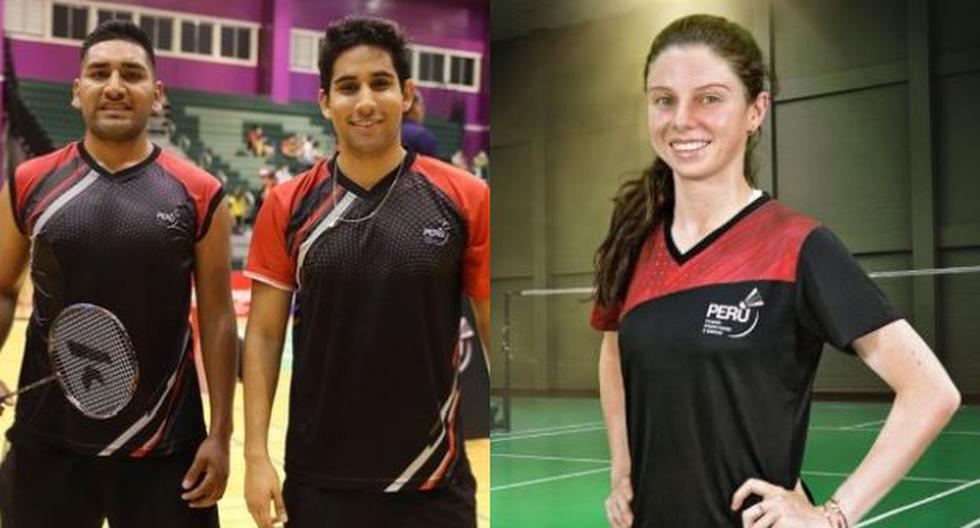