Angelique Kerber is still far from her top form a few days before Wimbledon. At her home tournament she missed the semi-finals. The event in Bad Homburg is also over for Sabine Lisicki.

Angelique Kerber messed up the dress rehearsal for the grass classic in Wimbledon. A few days before the start of the third Grand Slam tournament of the tennis season, the German number one was eliminated from the home event in Bad Homburg as the defending champion in the quarterfinals.

The 34-year-old from Kiel was surprisingly beaten by the French player Alizé Cornet 4: 6, 6: 2, 1: 6. Kerber could not build on their good performances from the first two rounds. Although she braced herself against defeat in the second set. But in the third round, Cornet pulled away again.

“It just wasn’t my day today,” said Kerber. “Of course I’m disappointed, but I still know that I got everything I had in me today,” said the former world number one, who also acts as tournament director in Bad Homburg.

Before Kerber, Sabine Lisicki had already missed the semi-finals. The 32-year-old from Berlin lost to Caroline Garcia from France 3: 6, 6: 7 (7: 9). The former Wimbledon finalist had to admit defeat after 1:56 hours. This means that all German players in Bad Homburg have been eliminated. Wimbledon starts on June 27th.

Kerber: She “played more aggressively than me”

Kerber actually got off to a good start on the sold-out Center Court in Bad Homburg’s Kurpark and made the first break to make it 3-2. But then the three-time Grand Slam champion had to give up the service himself and then lost her rhythm a bit. Kerber only found her form in the second round and now dominated the action.

After equalizing the set, it looked as if Kerber would still make it into the semifinals. But then she slept through the start of the deciding set and couldn’t find her way back into the game after a quick loss of serve. “The start of the third set was important and she played more aggressively than I did,” said Kerber.

Lisicki had previously failed to capitalize on her chances against Garcia. Especially in the second set, the Berliner had many break chances and even missed two set balls in the tie-break. Nevertheless, she drew a positive conclusion. “It was definitely the right decision to come here and collect points,” said Lisicki after the game. “That takes me further, also in terms of match practice and self-confidence.” Lisicki recently celebrated her comeback after a long injury break. “The level that I play is top 100 level,” she said with satisfaction. 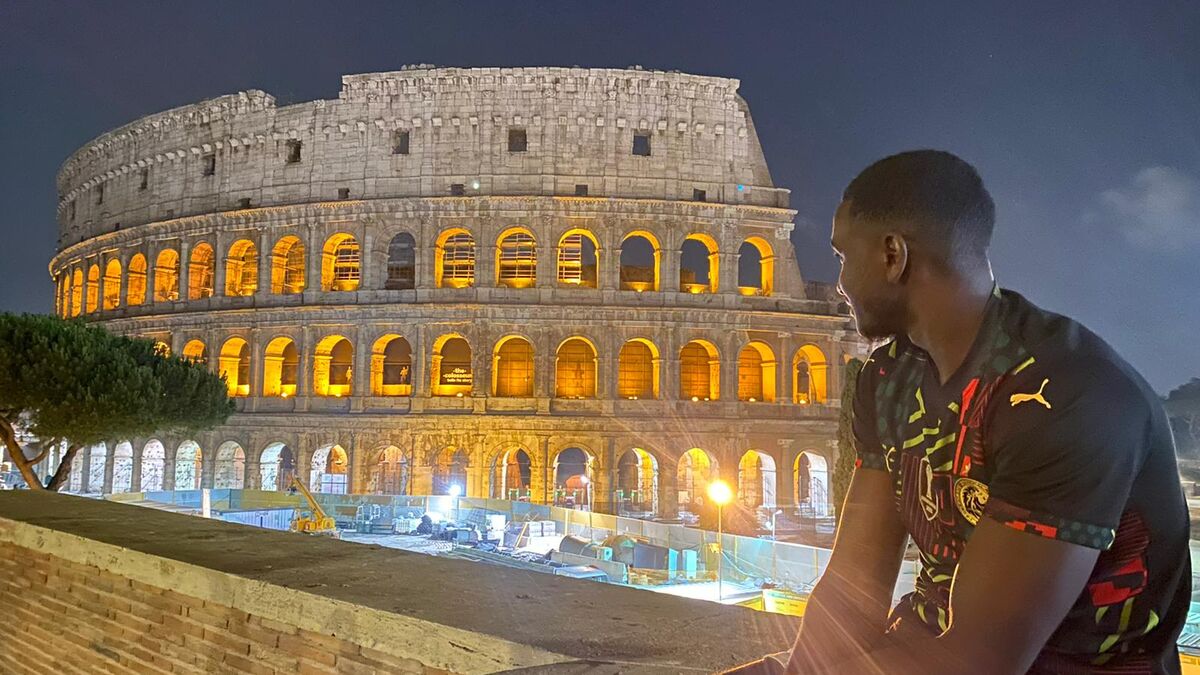