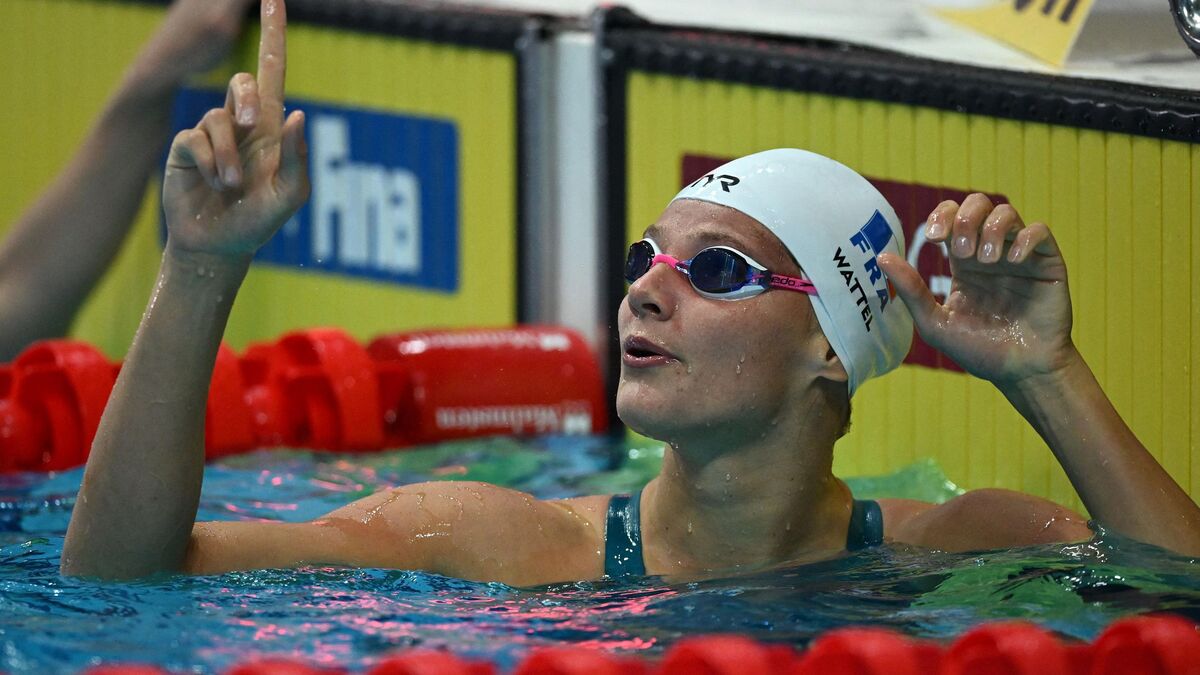 She wasn’t expecting a miracle from her trip to Budapest. And yet, Marie Wattel, 25, won silver in the 100m butterfly, where she finished 6th at the Tokyo Olympics! The Lille woman who trains in Marseille even broke her own French record (56′’14) behind the untouchable American Huske (55′’64).

This is the first individual world medal for the Habs, who had already won bronze in the 4 x 100 m NL relay in 2019.

The Hungarian podium is a little surprise for the Mediterranean adopted for a few months. Wattel indeed ended five years of training in England last year to join the Cercle des Nageurs de Marseille and Julien Jacquier, the former coach of Florent Manaudou.

In the post-Olympic year, and still at a reasonable distance from the Paris Games, the young woman discovered a new environment, eased the pressure a little, made a few small deviations and injured her knee in January. Enough to be a little late for a summer meeting stalled at the last minute by FINA to compensate for the postponement of the Fukuoka Worlds to 2023.

After disappointing French Championships in April (58′’61 against 56′’16, French record, in Tokyo) due to the learning of some technical changes, the leader of the Bleues did not have huge ambitions on landing in Budapest, if not to validate the work accomplished, a mixture of achievements and novelties. Bet largely won.

Wattel will be able to serenely approach a potentially rich week in races (with the 50 m NL, the 100 m NL and the 50 m butterfly) and perfect his ability to manage the laps and chain the lengths…

After two days of competition, France has two medals. On Saturday, Léon Marchand became world champion in the 400m medley. 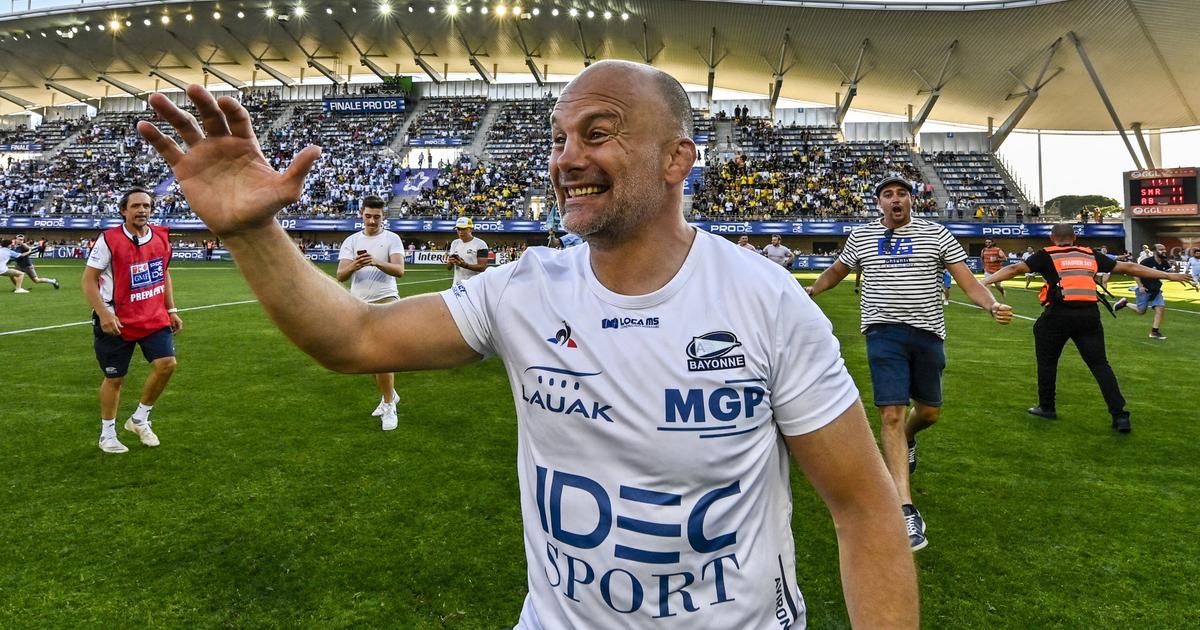 Donosti Cup: Donostia and Gipuzkoa are preparing to receive today more than 450 teams that will participate in the Donosti Cup