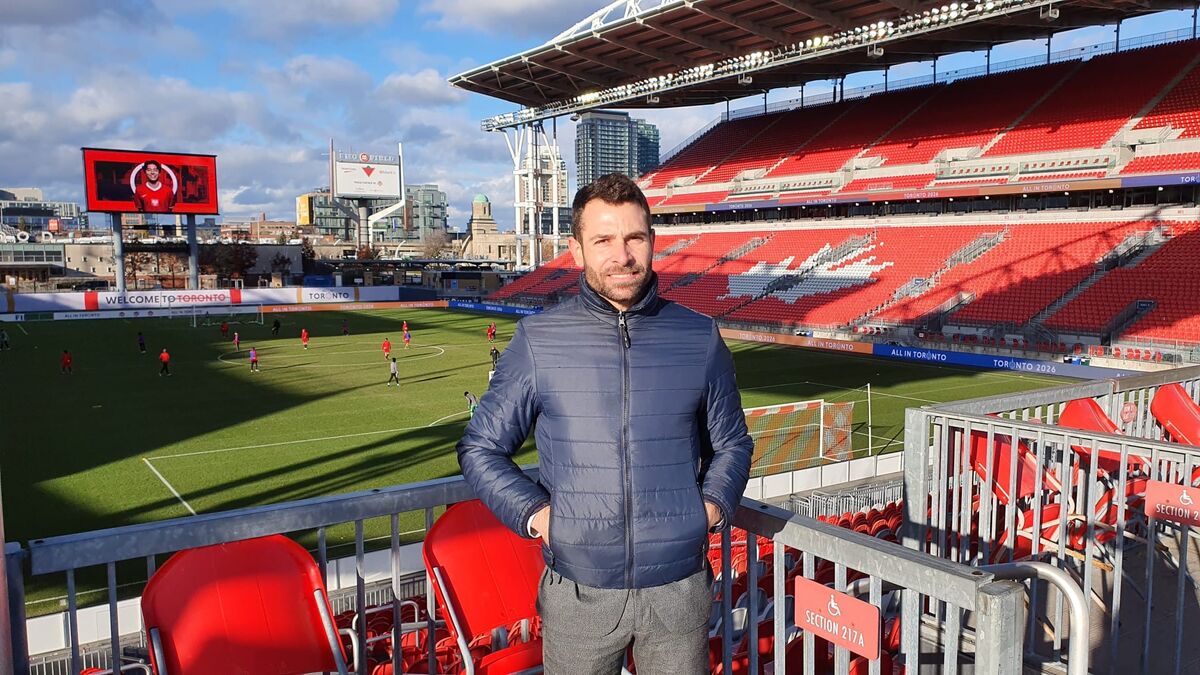 The International Football Federation (Fifa) revealed on the night of Thursday to Friday in New York the sixteen host cities and their stadiums which will host matches of the 2026 World Cup organized for the first time in three countries, United States, Mexico and Canada. There will notably be Los Angeles, New York, Houston, Toronto and Mexico City, whose Azteca stadium will become the first to host three World Cups, after those of 1970 and 1986.