World Cup silver for Wellbrock: Only the bucket wheel excavator is faster – Sport 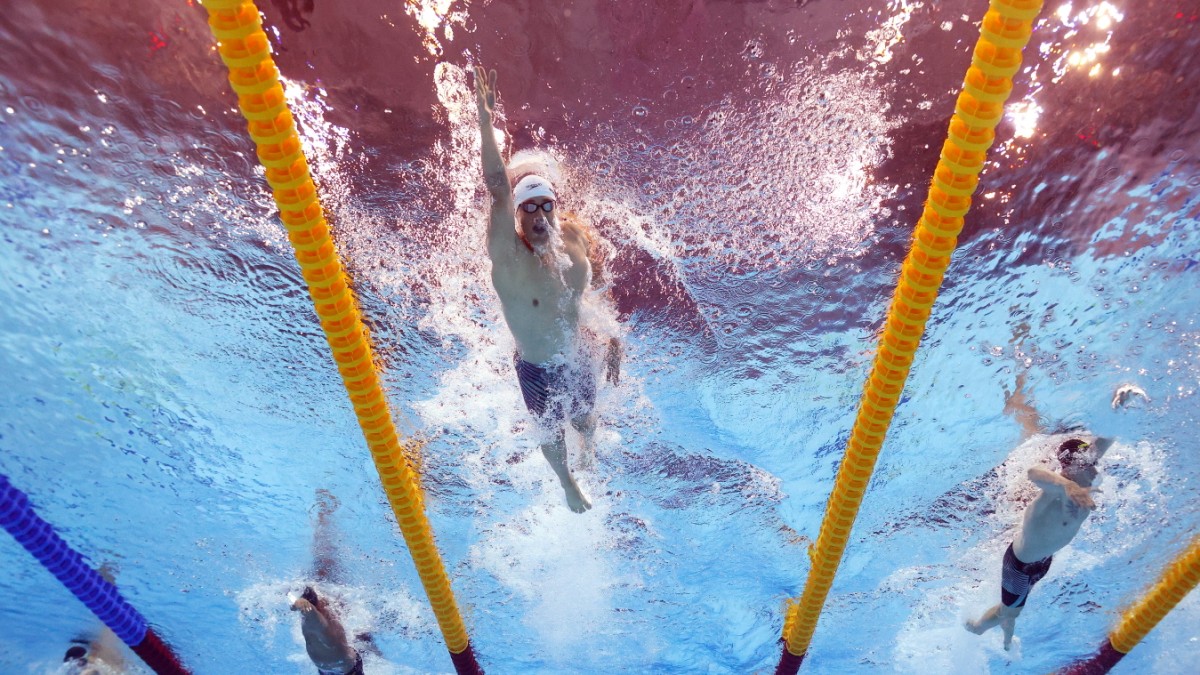 Florian Wellbrock was able to sit back and relax at the beginning of this swimming world championships, as there were others at the start. The 24-year-old from Magdeburg has also done a few things that are not necessarily part of the repertoire of a professional swimmer. For example, he cut the hair of his DSV colleague Ole Braunschweig – because the Berliner had lost a bet.

On Tuesday evening, however, things got serious for the world champion and Olympic champion in the Duna Arena in Budapest, and of all places on his rather unpopular 800-meter freestyle course. In the SZ interview Wellbrock had said a week before: “It would be cool if I could also get a medal in the 800 meters. But they have never run the way they should have run.” Wellbrock asked himself why.

The question is now obsolete because Wellbrock’s wish has now come true. The co-favourite grabbed silver and regained the German record in 7:39.63 minutes, which his training partner Lukas Märtens had just snatched from him last spring. Gold was won by Bobby Finke, the US double Olympic champion over 800 and 1500 meters, after an impressive race to catch up on the last lane, on which Wellbrock had meanwhile swum towards the title – bronze by the Ukrainian Michailo Romantschuk.

It was not only World Cup silver, but also a German record

After the beginning of the war, the latter trained in his home country on Wellbrock’s initiative for more than three months as a war refugee with Wellbrock and Märtens in Magdeburg. The Italian 2019 world champion and Olympic silver medalist from Tokyo over this distance, Gregorio Paltrinieri, was only fourth. “At first I was a bit annoyed that I lost gold, although the time was very, very fast. But I’m super happy with the German record,” says Wellbrock: “It’s a great debut, the third silver medal for the team. Maybe there will be another color, otherwise it will be boring.”

Guilherme Costa started the race as the fastest. The Brazilian was on course for a world record on the first few lanes, but then the favorites caught up with him. Romanchuk, in particular, set the pace, Wellbrock’s Ukrainian rival. The German was only fourth at times, but he had paced the race well – although not quite as well as Finke, who plowed through the water like a bucket-wheel dredger and made up tenths by tenths with this powerful style.

When there were still about 50 meters to swim, Finke caught up with Wellbrock. In the end, the German was 27 hundredths short of gold. Not only Wellbrock can be satisfied with the silver interim balance: The last time there were three World Cup podium places for the German pool team was seven years ago. And the 1500 meters, Wellbrock’s parade route, are yet to come. 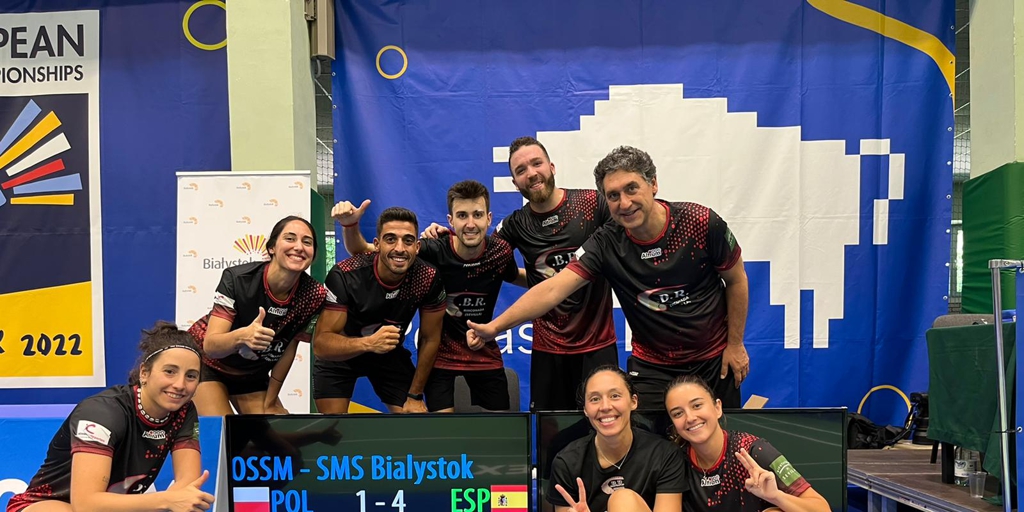 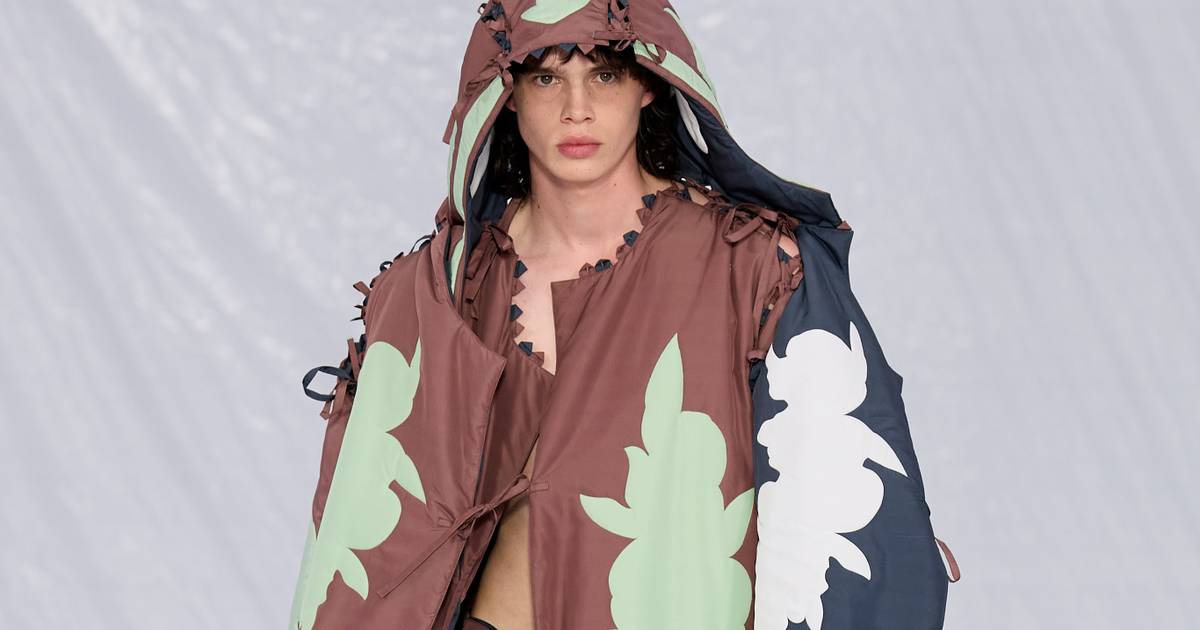 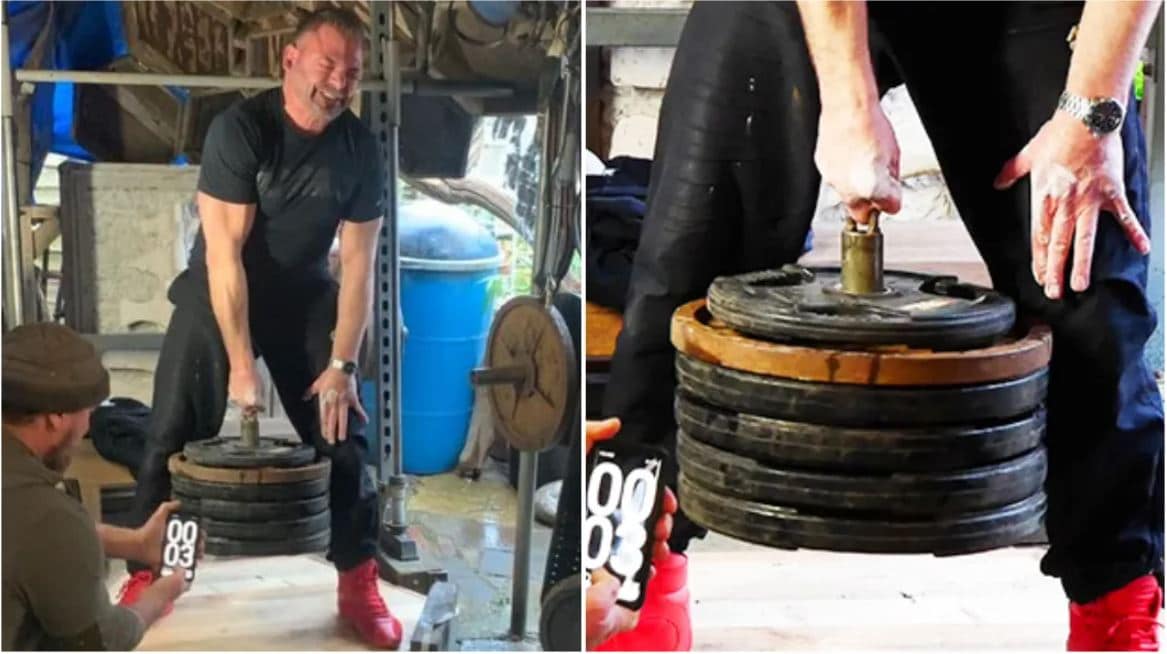