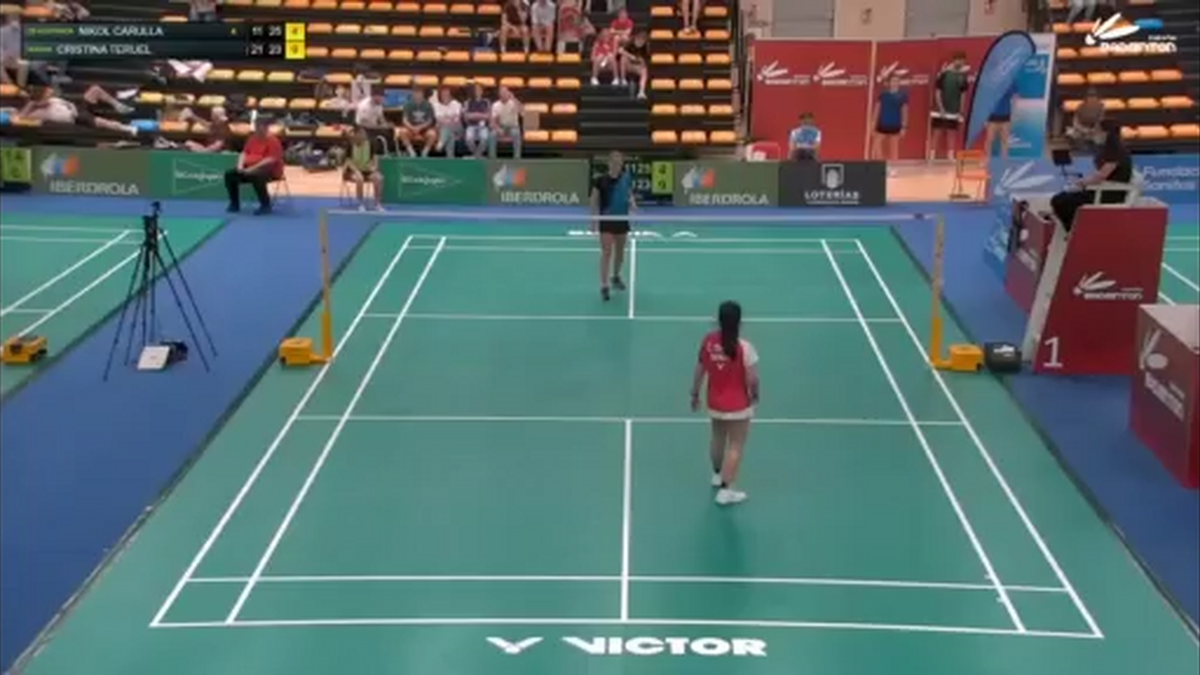 A phone call to the newsroom a few weeks ago warned that in Huelva an Almerian woman who was going to be champion was tanning. Her name reminded us of that young, very young, badminton player about whom we had written various news about her years in the Mercapaintingsalways with a cup in one hand and the racket and shuttlecock in the other: Cristina Teruel.

As it happens to tennis with Rafael Nadal or padel with Paquito Navarrobadminton is under the umbrella of Carolina Marín. And it was precisely to the land of the Olympic champion that Teruel left four years ago to train at the CAETD, which is a high-performance center for her sport. Over there, Cristina She has a Spartan routine, which has allowed her to become one of the Spanish promises of the midfielder, as well as being a model student. So much so that last year she was awarded as the athlete with the best academic record: a 9’4 in ESO, having classes and training from 8’15 to 19:30. There is nothing!

What do you wan’t to be Cristina higher? Various careers hover in her head: Teaching, INEF, Physiotherapy… What she doesn’t say but the journalist pulls her tongue is an Olympic champion. Those are big words, but the laugh that escapes her when listening to it denotes that more than once she has dreamed of imitating her idol and climbing to the top of the podium, with the laurel wreath on her head. To do this, you have to keep working and maintaining the enormous progression that you see in her game.

“I have made the jump in quality in my third season in Huelva. When I arrived, I started working from scratch. The objective was to achieve results in the future and I think we are on the right track because they are coming”, assures the player from Almeria, who in 2022 has already lifted the Andalusian and Spanish champion’s cup.

Cristina He arrived at a great sporting moment at both events, he saw himself with options to play a great role, but he admits that he did not expect these victories in the absolute category, being still under-19. “People suspected that I could cause a surprise, but in front of me I had rivals who had beaten me before. I went to give it my all, I stood up in the semifinals and there I did believe I was capable of achieving gold,” says the young woman from Almería proudly, who explains how difficult it is to close a match: “In the final of the Spanish Championship I felt a bit scared. I had three match points against, but I managed to pick them up and force the third set. I got the title.”

As sport at these levels begins to be non-stop, in addition to the fact that the academic year is still underway, Cristina he has only had one weekend to be with his parents in Almeria, with recognition from the mayor included, and he is back in Huelva with his sights set on the European and World Championships. “The call hasn’t come out yet. Spanish selectionMy goal is to be there. I have to give my best to be able to be on these dates”, which would be one more step in the meteoric rise of the Almeria native.

Despite the fact that the easy thing at this age and with this future is to let go, Cristina has her feet on the ground. Carolina Marín, his mentor, wrote him a phrase that is engraved on fire and remembers before facing the game: “Dreams, if you want, can be achieved.” In addition to the great Olympic champion, Cristina always keeps in mind who she loves the most: “It is true that I miss a hug from my mother or playing with my brother. But now I have to work hard to fulfill my dream.” A dream, Olympic, that with Cristina has all the Almeria sporty. 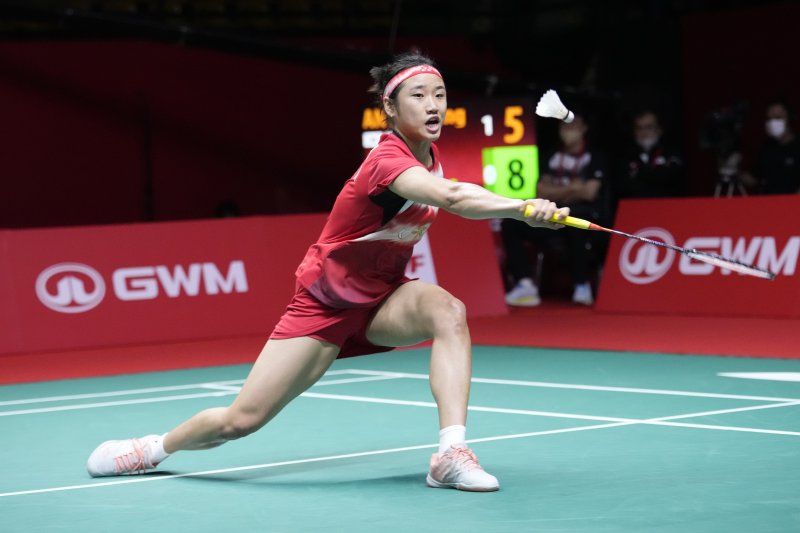 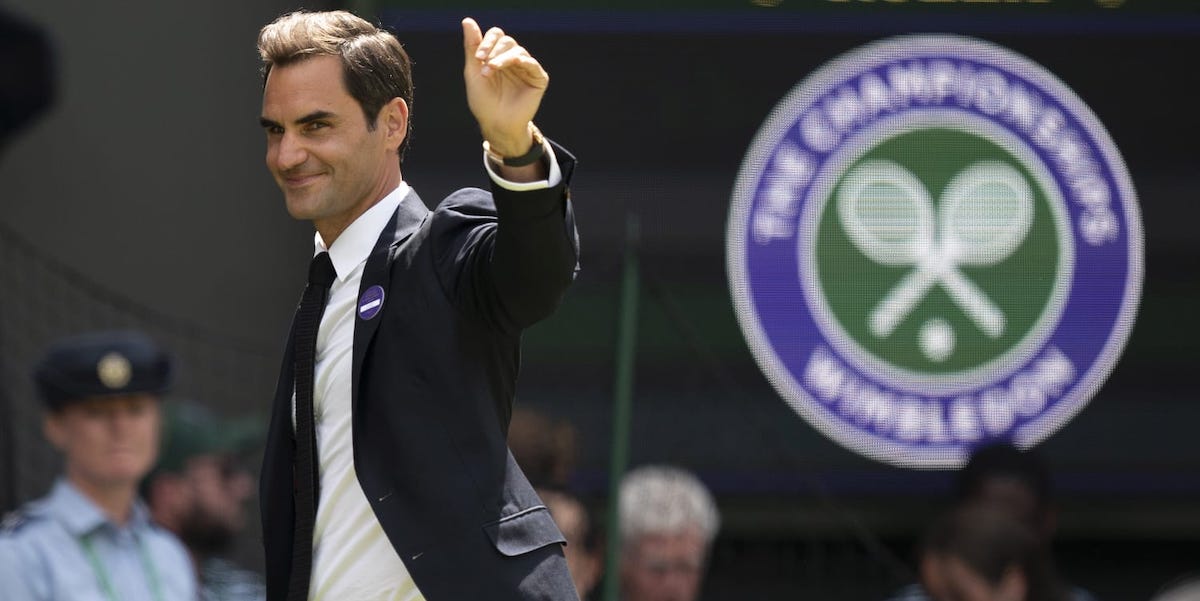