Women: Katoto has made his choice for his future

The soap opera Marie-Antoinette Katoto is about to end. The 23-year-old striker has made a choice about her future, as she told Le Parisien. She has not yet announced her decision, which “will be announced soon”.

Has the time for farewells come? Or will Marie-Antoinette Katoto return to PSG, when her contract ends at the end of the month? So far, nothing official. She was hesitant in any case to extend his contract with PSG, she who was tracked by the best clubs, French and foreign. But the 23-year-old striker said she has now made up her mind about her future, as reported on the Parisian. « Everything is finished “Said the top scorer in the history of the women’s section of PSG. Her decision ” will be announced soon. »

Will the changes at PSG take place?

For her to continue her adventure at PSG, it is no secret that Marie-Antoinette Katoto expects changes while the construction site that awaits the women’s section of PSG is colossal. The goalscorer leaves room for doubt: “ It’s been years that some things had to be put in place. You will soon have the answer to know if it was put in place or not… It’s a whole, we discussed it well. We said things to each other. I got the answers. »

Final outcome to come shortly, therefore. The rest of the outing of the player trained at PSG has something to think of a departure: “ I think I’m coming of age. I’m getting to the age where I’ve learned to put my mind before my emotions. I talked a lot. I’ve never talked so much in my life, I think, this year, with several clubs. I thanked them all for the attention. I hope the exchanges were correct. I think they were correct and respectful and that’s really what I liked despite everything. There will be disappointed, there will be happy. Afterwards I have a job which is my passion, I am lucky. And I really want to be happy and play football. »

The European Women’s Football Championship will begin on July 6. It remains to be seen whether the official announcement on the future of Marie-Antoinette Katoto will be made before the start of the competition, just to completely relieve her on this affair which has been dragging on for months. In any case, the player says she is already relieved: “ It’s relaxing. It’s a good thing for me. Even if it always goes. » 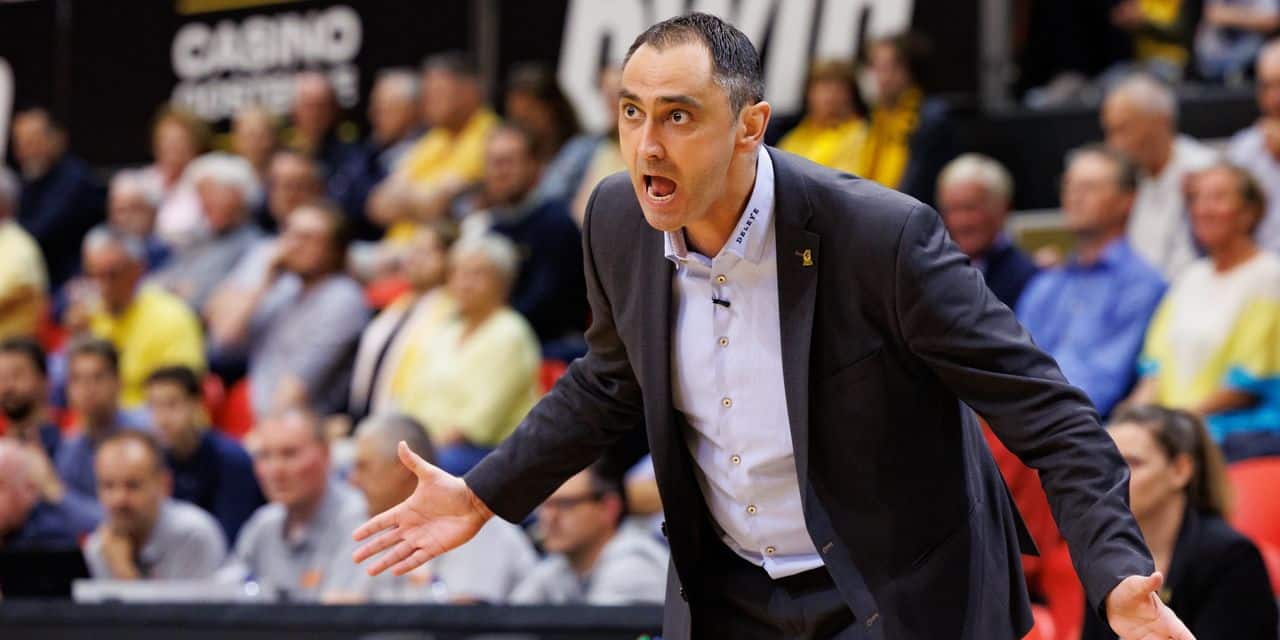 the baseball and softball federation launches its activities