Wimbledon: ÖTV duo is missing a step into the main field

Dennis Novak and Sebastian Ofner are just one win away from reaching the main competition of the All England Championships in Wimbledon. Novak defeated the Italian Federico Gaio 6:2 6:3 in the second qualifying round on Wednesday, Oswald prevailed against the Czech Vit Kopriva 3:6 7:6 (7/2) 7:5. On the other hand, Jurij Rodionov lost to Argentinian Renzo Oliva 4:6 6:7 (5/7).

Novak started the first set with a score of 2: 2, got the next three games to zero and with a subsequent break the first round. After a 3-0 lead in the second set, the 28-year-old from Lower Austria secured the win with his service games, earning him at least £32,000 (€37,204) in prize money. In the last qualifying round, Novak meets the number three seeded American Stefan Kozlov, with a success he would be in the Wimbledon main competition for the fourth time in a row.

Ofner fended off a match point in the second set, got the tie break and secured promotion in the third set at 6: 5 with a break to zero. The Styrian now has to deal with Moldovan Radu Albot, number seven. If he won, Ofner would enter the main competition of a Grand Slam tournament for the third time after Wimbledon 2017 and the French Open last month.

Rodionov, currently the 152nd best ÖTV player in the world rankings, gave up the first set against Olivo due to a break to make it 4:6. In the second set, the tie-break went into the tie-break without losing service, in which Olivo used his first match point. Gerald Melzer and Filip Misolic were eliminated on Monday in the first qualifying round.

Wimbledon, on the other hand, will take place without Austrians. Barbara Haas and Julia Grabher both suffered defeats in the opening game in two sets on Tuesday. The world rankings-311. Haas lost to Victoria Jimenez Kasintseva (WTA-163.) 3: 6 3: 6. The 16-year-old from Andorra won the Australian Open in Melbourne in 2020 among the juniors.

In the hard-fought second set, the 25-year-old from Vorarlberg also took a 4-3 lead after being 3-1 down, and both players brought their following service games through. In the tie-break, Wickmayer managed a 2-0 lead, maintained this lead and converted her first match point after 1:37 hours.

“The Halo Saved Me” 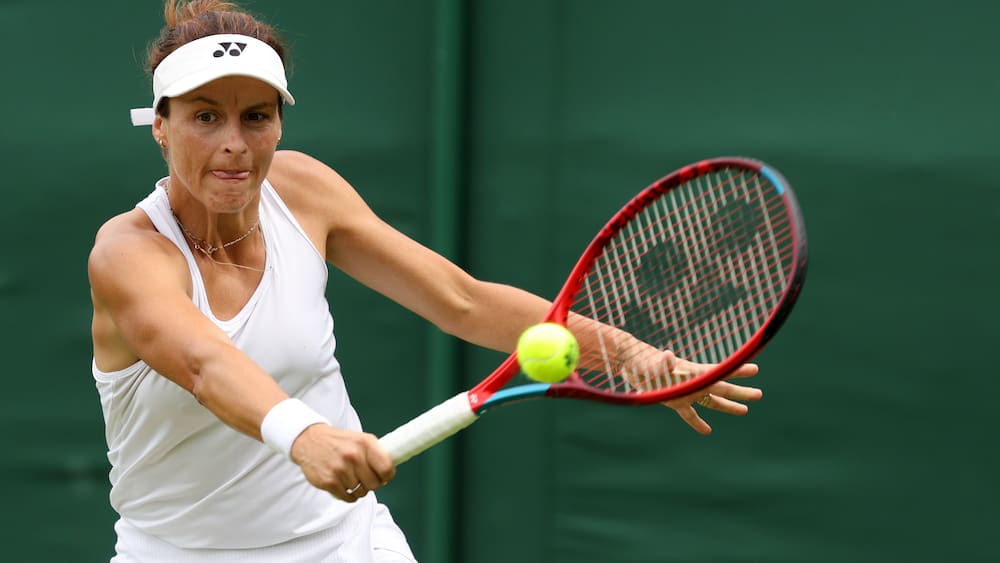