Wimbledon: Nadal’s agenda at Wimbledon: a week of work and the glamorous test at Hurlingham 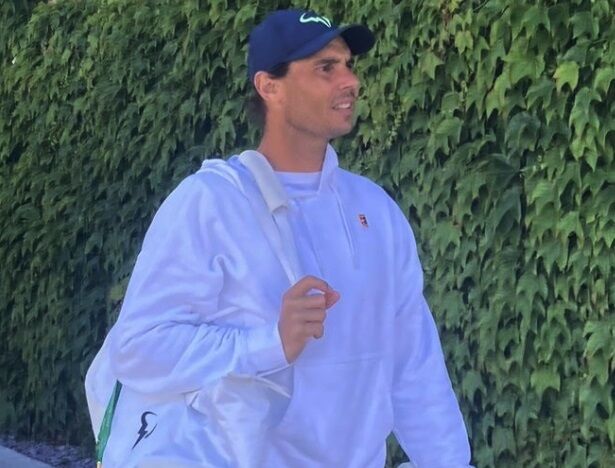 The 22-majors champion trained alongside Dimitrov at Aorangi Park, where Djokovic had also made his debut that morning.

Rafael Nadal y Novak Djokovic They set foot on the Wimbledon grass for the first time on Monday, where starting next week they will fight, as the main favorites in the draw, for the triumph of the third Grand Slam of 2022. The 22-year-old champion majors exercised in the afternoon in the company of Grigor Dimitrovwhile the Serb completed a smooth morning session.

Nadal landed in London in the morning and at five in the afternoon he went to court 2 of Aorangi Park to exercise with the talented Bulgarian player, one of his best friends on the circuit. After undergoing his pulsed radiofrequency treatment in recent days, Rafa showed no symptoms of pain in his battered left foot.

In the next few days, the 2008 and 2010 champion will fine-tune his preparation in the company of his usual work team, where Marc Lpez, Francis Roig and his physical therapist Rafa Maym. For its part, Carlos Moyhas not traveled to the English capital, since he takes advantage of these dates to take a few days off.

In Nadal’s short term, the Hurlingham Classics exhibition stands out, one of the traditional Wimbledon appetizers, which will also be attended by, among others, Carlos Alcaraz or Djokovic. On Wednesday, the player from Manacor makes his debut against Stan Wawrinka and on Friday it will be measured at Felix Auger-Aliasimuswhich took him to the fifth set during the last Roland Garros.

Hurlingham is an exclusive club, founded in 1869 in the Fulham neighborhood, very close to the River Thames. Although it does not distribute points for the ATP ranking, in its 26 editions it has seen great stars of the circuit parade through its distinguished facilities. Its characteristic atmosphere, full of tradition and glamour, attracts many onlookers, who do not hesitate to pay more than 500 euros for a daily ticket.

It must be remembered that Nadal has not played a match on grass outside of Wimbledon since his loss in the first round of Queen’s 2015. And his last match at the All England Club dates from the 2019 semifinal, when he fell to Roger Federer (7-6 [3], 1-6, 6-3, 6-4). And it is that the Covid pandemic forced the cancellation in 2020 and the recurring physical problems separated the Spanish from the 2021 edition.

Nadal’s plans could also include a session at the Central or Court 1, open for training for the first time. According to information from the British press, Wimbledon has decided to open these stadiums to avoid situations like those experienced last year, when Serena Williams y Adrian Mannarino They were injured by separate slips.

Djokovic, for his part, follows the plan established together with his coach Goran Ivanisevic and his physical therapist Ulysses Badio and debut this year at Hurlingham. Following their 2017 quarterfinal loss to Tomas Berdych, the tennis player from Belgrade links 21 consecutive wins and is presented as the tennis player to beat. If you add one more title to those achieved in 2011, 2014, 2015, 2018, 2019 and 2021, you will equal the record of Pete Sampras and will stay just one behind Federer’s record.

To the list of candidates for the final triumph should be added Matteo Berrettini, finalist in 2021 and recent champion at Queen’s. Lastly, mention Hubert Hurkaczwho last Sunday defeated Daniil Medvedevnumber one in the ATP, in the Halle final. 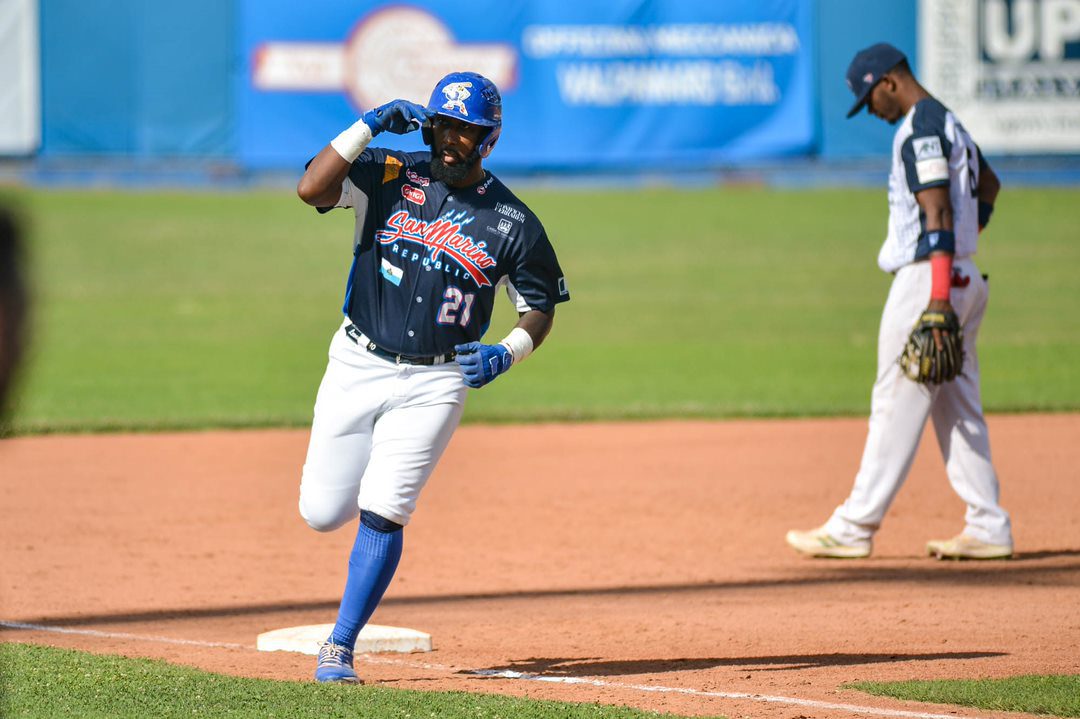