Co-favorite Rafael Nadal and world number one Iga Swiatek each reached the third round of the classic lawn in Wimbledon with a set loss. The 22-time Grand Slam winner Nadal from Spain prevailed 6: 4 6: 4 4: 6 6: 3 against the Lithuanian Ricardas Berankis on the center court with a delay due to the weather. Poland’s Swiatek barely defeated Lesley Pattinama Kerkhove of the Netherlands 6-4 4-6 6-3 and extended her impressive winning streak to 37 victories.

In the fourth set, Nadal was not discouraged by a long break in the rain, during which the folding roof was extended over the largest stadium. The 36-year-old is now dealing with Italian Lorenzo Sonego. After the triumphs at the Australian Open and the French Open, Nadal still has the chance of his third Grand Slam title of the year.

The unpredictable Nick Kyrgios, meanwhile, presented himself in excellent form. After he was more concerned with what he saw as disrespectful fans and the line judges in the first round, he delivered a show of power against number 26 seeded Serb Filip Krajinovic 6-2 6-3 6-1. In just 86 minutes, Kyrgios hit 24 aces and committed just ten unforced errors. Kyrgios’ next opponent is Stefanos Tsitsipas. The Greek seeded number four prevailed 6:2 6:3 7:5 against the Australian Jordan Thompson.

Stefanos Tsitsipas is still in top form at the Grand Slam tournament in Wimbledon. The Greek is in the third round after a three-set win over the Australian Jordan Thompson.

Favorite Swiatek meanwhile meets Alize Cornet from France in the round of the top 32. Pattinama Kerkhove, who had only slipped into the main draw because another player had canceled, kept up surprisingly well. After being 2: 4 behind, French Open winner Swiatek won four games in a row at the end of the round. After losing the second set, Swiatek regained her sovereignty.

The Swiss Martina Hingis last celebrated so many victories in a row on the WTA tour in 1997. Legend Martina Navratilova holds the record with an unbelievable 74 successes. “Adding another game to that number is nice, but when I’m out there I don’t really think about it,” said the 21-year-old in the winner’s interview. “I try to play tennis on grass as best I can and then the result comes naturally.” Swiatek had already won Wimbledon as a junior in 2018.

Previously, last year’s finalist Karolina Pliskova surprisingly dropped out in the second round. The sixth-seeded Czech lost to Katie Boulter 6-3 6-7 (4/7) 4-6. This means that five of the ten best seeded players are no longer in the third round. 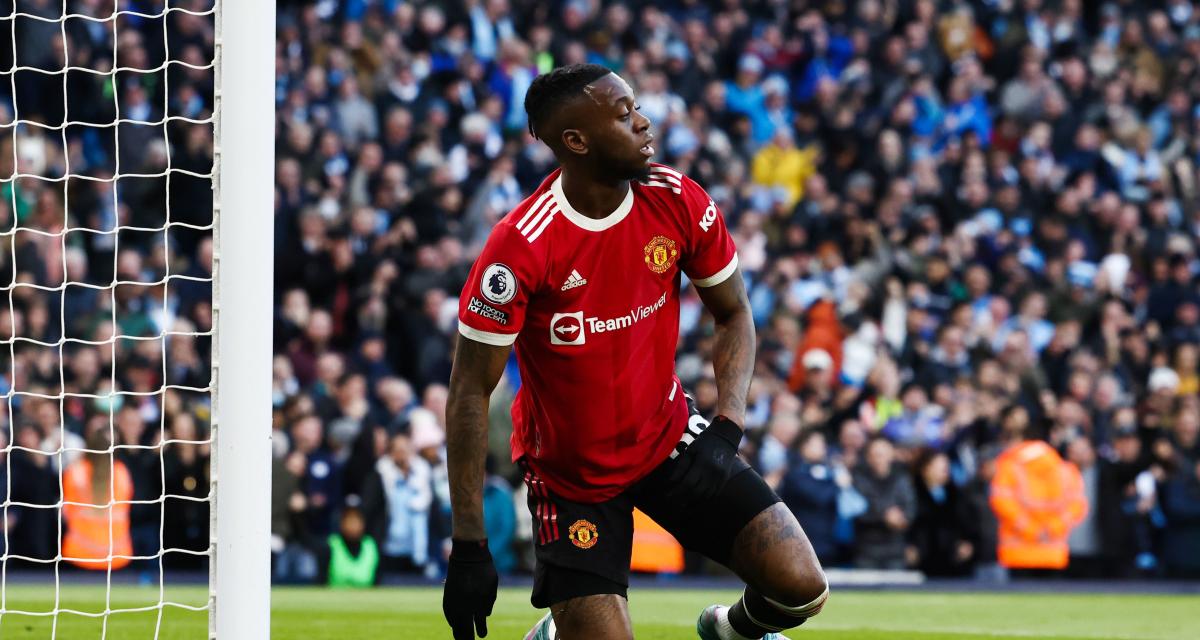 the Red Devils want a former Parisian to strengthen their defense! 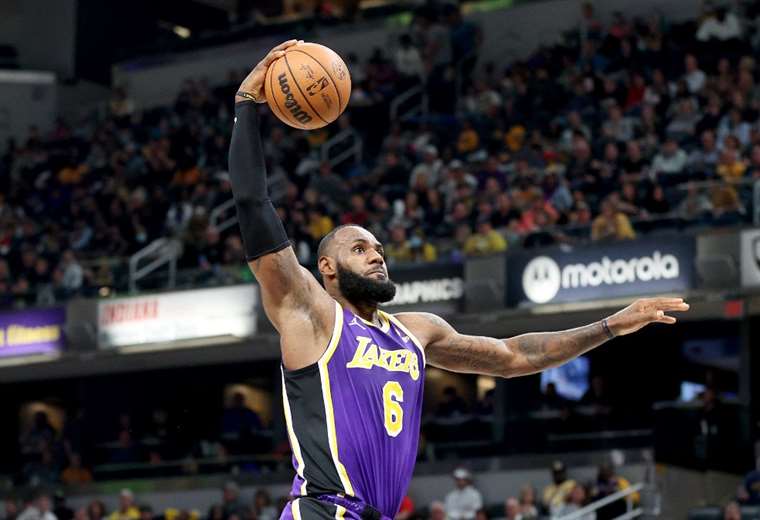 LeBron James will extend his contract with the Lakers until 2025