Nothing stops Caroline Garcia. Just crowned with a title won last week in Bad Hombourg, her eighth in her career, the Frenchwoman is still on her little cloud. This Wednesday, in the 2nd round of Wimbledon, the 55th World left no chance to the local darling, the British Emma Raducanu. Seeded number 10, and 11th in the world, the winner of the US Open 2019 could not cope with the French hurricane. In two straight sets, Caroline Garcia, winner of the doubles at Roland-Garros with her friend Kristina Mladenovic, closed the game to win (6-3, 6-3).

Against Raducanu, Garcia played very aggressively from the start. She made the break to lead 2-0. But the 19-year-old Briton immediately picked up. The Frenchwoman again took Raducanu’s serve to lead 4-2 and this time she kept her advantage to pocket the first set.

In the second, Raducanu first managed to erase Garcia’s first break, but the latter managed the decisive break to lead 4-3 and win the bet on her first match point, on the service of the Briton.

“I had prepared very well for this match. Emma is very strong and she has already shown that she can play very well in big events. There, in addition, she was supported by the public, ”commented the 28-year-old Frenchwoman who had lost their previous and only opposition, in the spring in Indian Wells.

“I am French and I know what it is, when I play at Roland-Garros, to have the support of the public. It is normal that Emma was supported by the public. And besides, I’m sorry for you…”, she said, addressing the supporters of the young Briton before leaving the Center Court.

Garcia won the 8th title of his career last week in Bad Homburg and therefore lined up a seventh victory in a row on Wednesday, which had not happened to him since the 2019 grass season.

“You have to stay humble, tennis is a perpetual restart,” said the Lyonnaise who had not won a match at Wimbledon since her round of 16 in 2017.

In the next round, she will face Chinese Shuai Zhang (41st) who, apart from a quarter-final in 2019, had never passed the first round at Wimbledon. 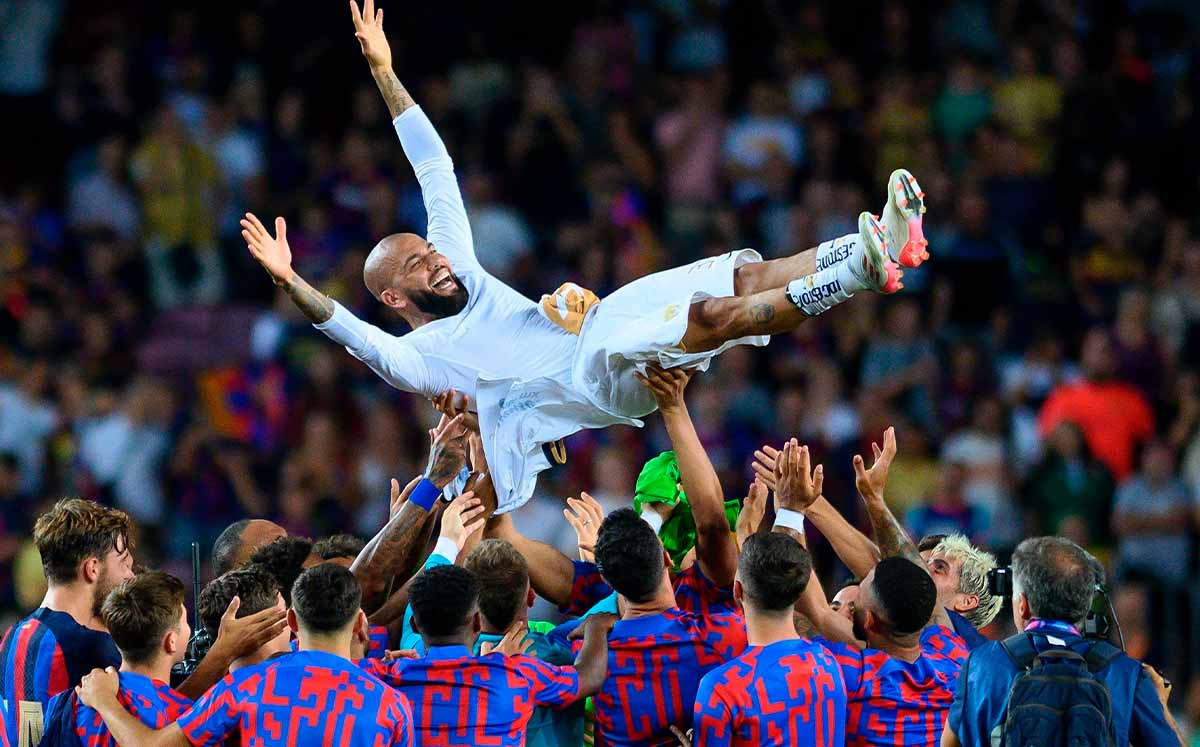