Weight categories in taekwondo at the 2024 Paris Olympic Games 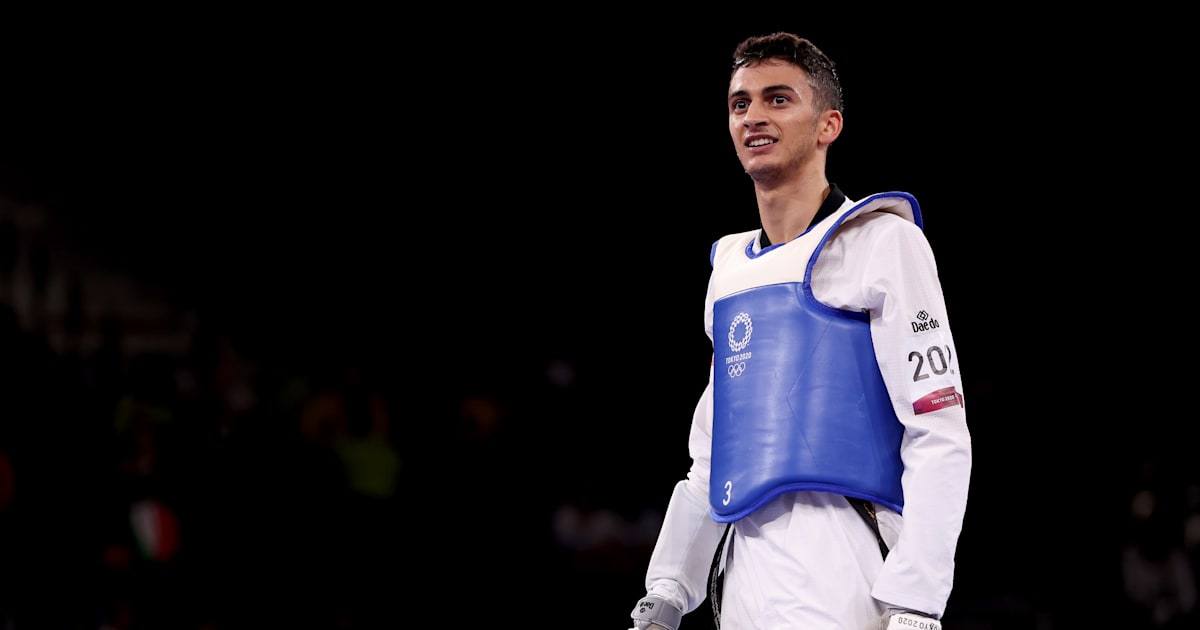 Il taekwondo is one of the Olympic sports that has changed the least since its five-circle debut, and its continuity will also be confirmed in Paris 2024.

In line with the IOC’s goal of reaching full gender equalitythe number of male and female categories in taekwondo is exactly the same for each sex.

Taekwondo was first included in the Sydney 2000 Olympic program, with eight medals (four for women and four for men) – and have remained the same in every edition of the Games, including that of Paris 2024 since then.

Find out more about weight categories of taekwondo and the prospects for Paris 2024.

Weight categories in taekwondo for Paris 2024

It should be borne in mind that taekwondo awards four medals per weight class: the gold and silver of the final, with two bronzes per category.

What happened in taekwondo in Tokyo 2020

Taekwondo has seen a changing of the guard in Tokyo 2020, with seven of the eight gold medals winning their first Olympic title.

Among these, the victory of Anastasia Zolotic was doubly incredible, as she became the youngest taekwondo star in Tokyo 2020 to win gold, at the age of 18 years. She also became the first Olympic taekwondo gold medalist for the United States.

For Italy, Vito dell’Aquila he made history by winning the first blue medal in the discipline and knocking out the Korean favorite Jun Jang, among others, in the semifinal.

rowanberry Milica Mandic she was the only previous Olympic champion to claim the title, although she was not the defending champion, and had won gold at London 2012.

Although the weight categories have remained the same for Paris 2024, make yourself comfortable anyway because there will be no shortage of surprises.