We participated in the 4th year of Reiwa Women’s Judo Weight Championship!

The Tokyo Women’s Weight Championship was held at the Kodokan on May 15th (Sun) for the first time in two years. It has not been held for the past two years due to the influence of the corona. Eleven people from our university participated this time. This tournament is a tournament that anyone from university students to business teams can participate in, and it was the first individual competition for first graders.
The result was not as expected, but I think I was able to demonstrate the practice of Golden Week and the technical practice so far. Since the actual performance is the Tokyo Student Judo Weight-Specific Championship (Incare Individual Qualifying) on ​​September 4, each person will drive himself toward that and work on the practice while stimulating each other.

Photo (white): Asakura (University 2)
There were some players who had a hard time losing weight (weight adjustment) at the tournament where they participated for the first time as a college student, but there were also some players who boldly attacked the players of the strong school and won a wonderfully valuable victory. Other members were encouraged and positively influenced by the match. 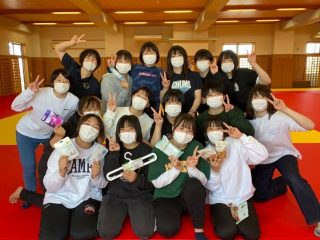 Also, the other day, although it was a little late, we held a welcome party for new students at the dojo. Four new students joined the club, and the start was a total of 15 people.
The next match will be the Tokyo Student Judo Championship (Incare Group Qualifying) to be held at Nippon Budokan on May 29th (Sun). From the first round, we will be the number one university in Japan, but we will not forget our team slogan, “Don’t be influenced. Let us be influenced.” Will be one and will do my best!
Thank you for your support of the Judo Club of Tokyo Women’s College of Physical Education in the 4th year of Reiwa. 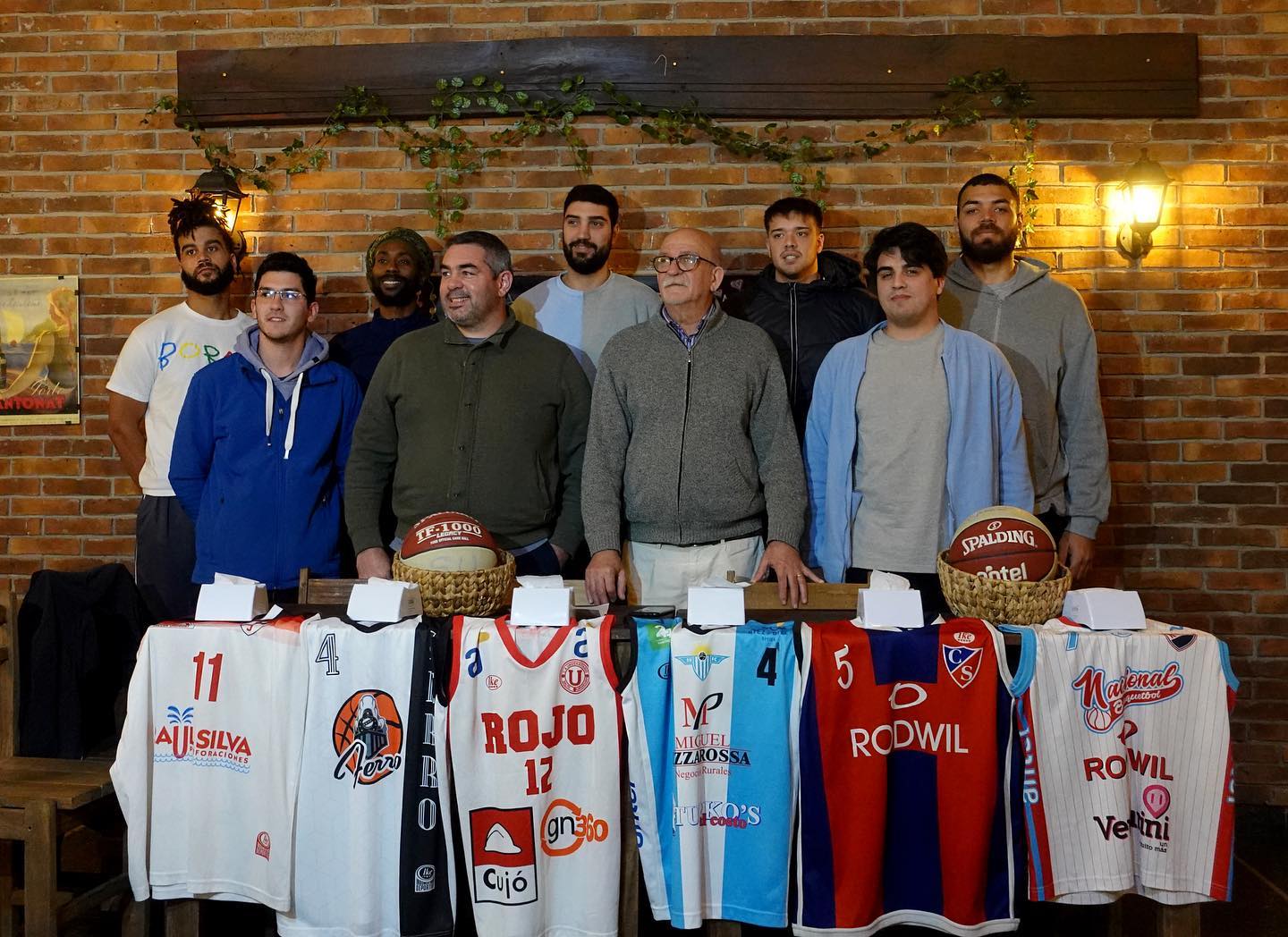 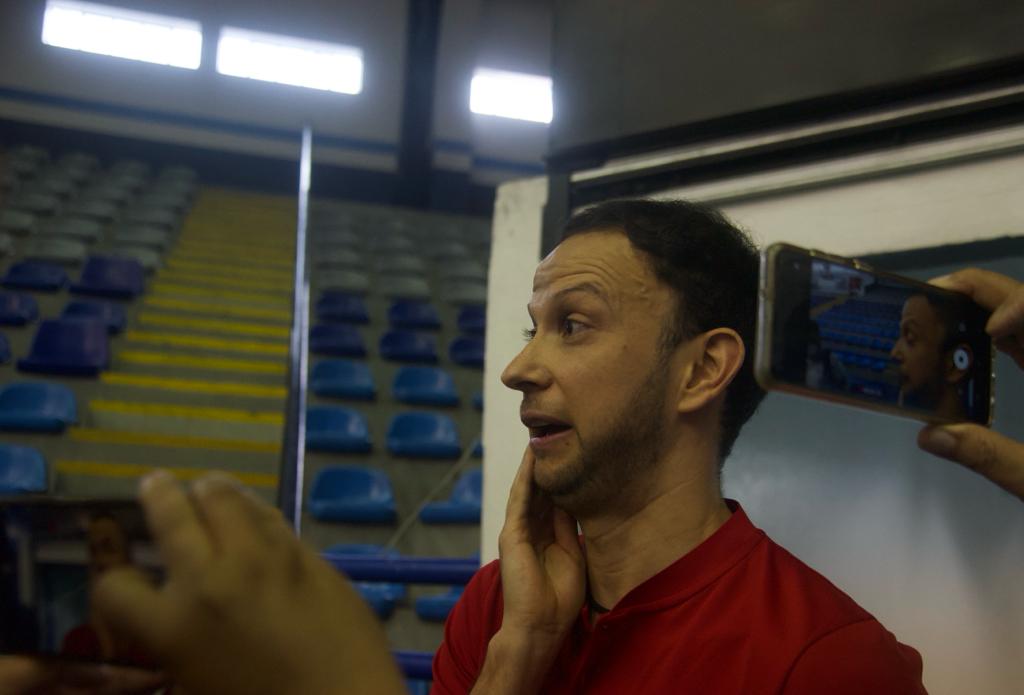