Villapapeete on the roof of the world 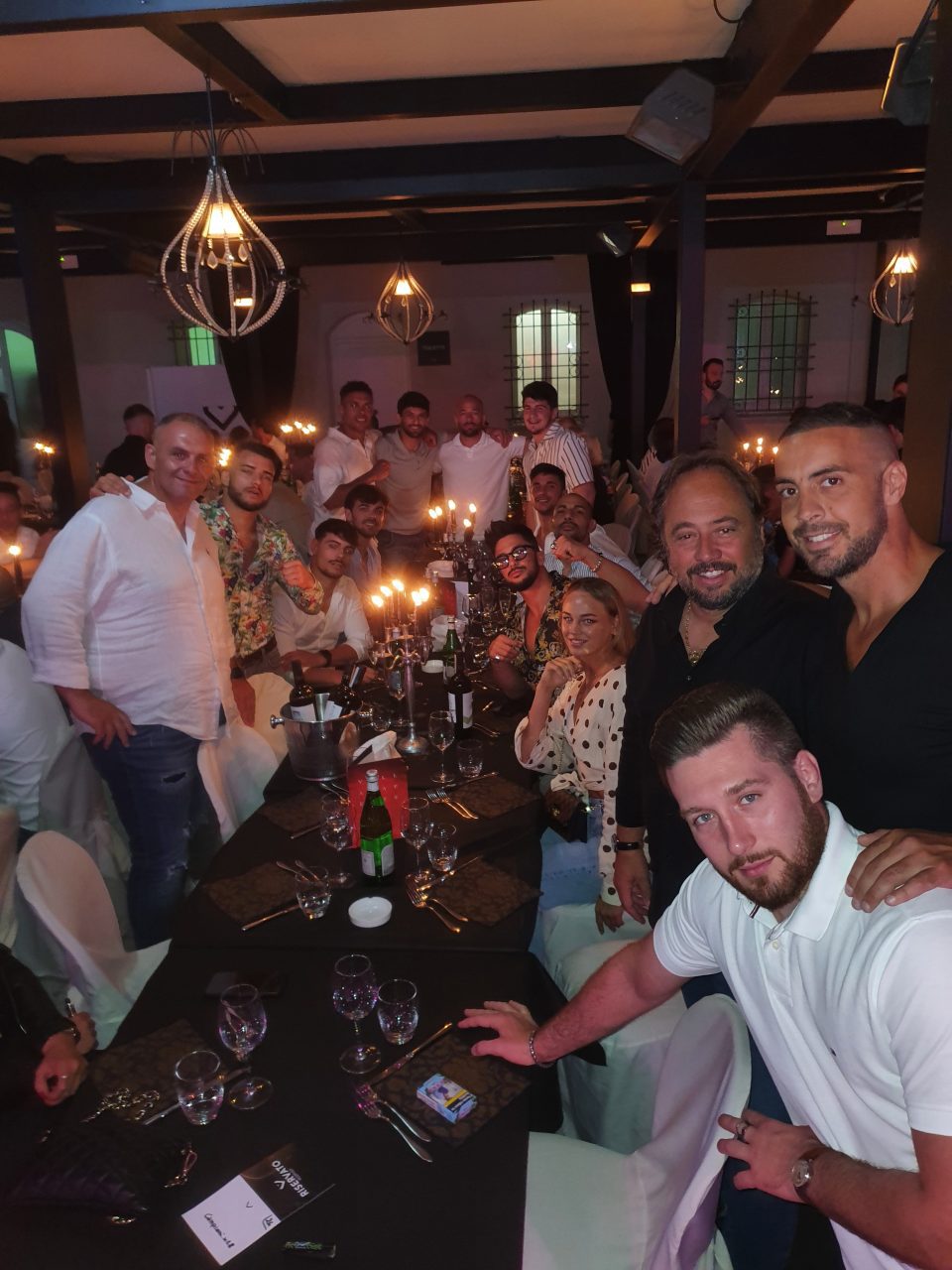 Saturday in Villapapeete an extraordinary meeting of stars from the world of judo, between the Olympic gold medalist Fabio Basile, the Spanish champion Javi Delgado, the multiple world champion, the Ukrainian Daria Bilodid, many other tatami stars such as the European champion Emanuele Bruno and many many others still.

The architects of the prestigious Reunion of champions are the parliamentarian Massimo Casanova, patron of the famous club and Stefano Maniscalco, multiple world champion of karate who has always frequented the well-known Romagna disco.

“It is an honor for us to be able to host world excellence” said Casanova “it is a sign that night and fun can go hand in hand with seriousness and rigor”. 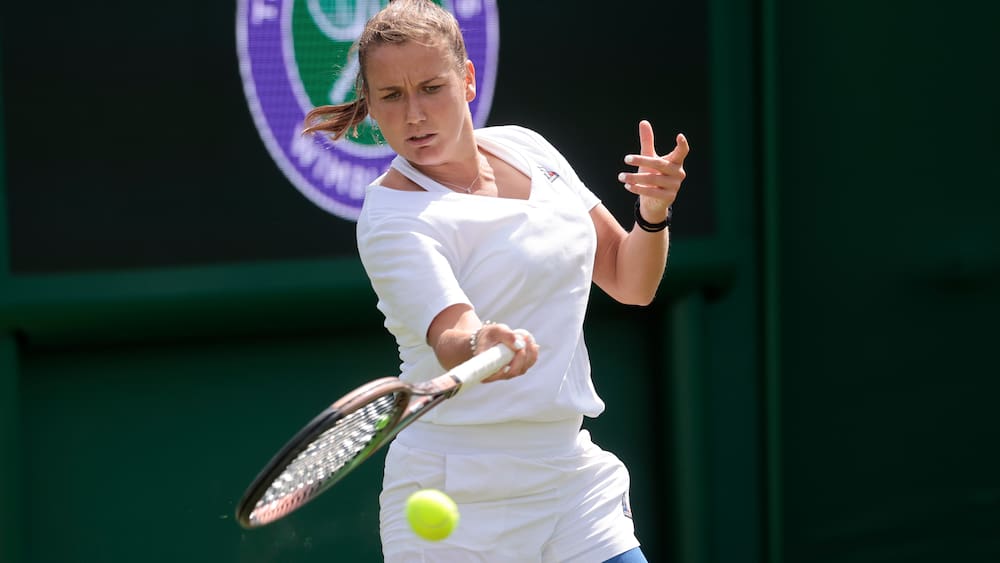