«The new generations ask us for our vintage garments, we have also noticed it from the resale sites. So we opened the archive and took back pieces from 1990 to 2004, mixing historical pieces with new items in the show ». Like this Domenico Dolce e Stefano Gabbana tell the story of the re-edition imagined for the spring-summer 2023 show. With a great hymn to 2000s men’s aesthetics. An icon? “Surely David Beckham, he has cleared the glamor of men with tuxedo and destroyed jeans, with headbands and rosaries. We paid tribute to him, we met him recently and we told him that we were inspired by him ».

And on the shirt appears the 7 with the name David. After all, the sport that changed men’s fashion is back on the catwalk and in the front row with a series of baseball and Nba American alongside characters with a super alpha male charm, from Michele Morrone a Can Yaman, which drive fans crazy outside the parade in Viale Piave. And they flood social media with comments. A media tsunami that has just happened with marriage too Kardashian in Portofino, all made in Dolce & Gabbana. «We worked on it for almost six months», the designers continued, «it was they who asked us for vintage clothes, to be able to wear the archive».

A heritage that should not be wasted even in menswear where some iconic elements reappear. Destroyed effect jeans worn with important jackets. Crochet and rope sweaters. Processing with tears that leave flaps of skin uncovered. Boxers and basketball players and hymns to Sicily, flat caps and that sensual white underwear that opened the show. And a writing, a logo, that D&G to revive a line that a few years ago had made a real invasion.

Judgement. A bond with the final public that never breaks. A perennial harmony with the new generations. Tiktoker, metaverse, superfashion. OK done. But then the house, the commercial Tim. The Kardashian wedding and the explosion of resale with vintage? Become an important collection input. Domenico Dolce and Stefano Gabbana have a great gift. They are antennas, they have the speed to listen and metabolize, translating everything into the collection. (All rights reserved) 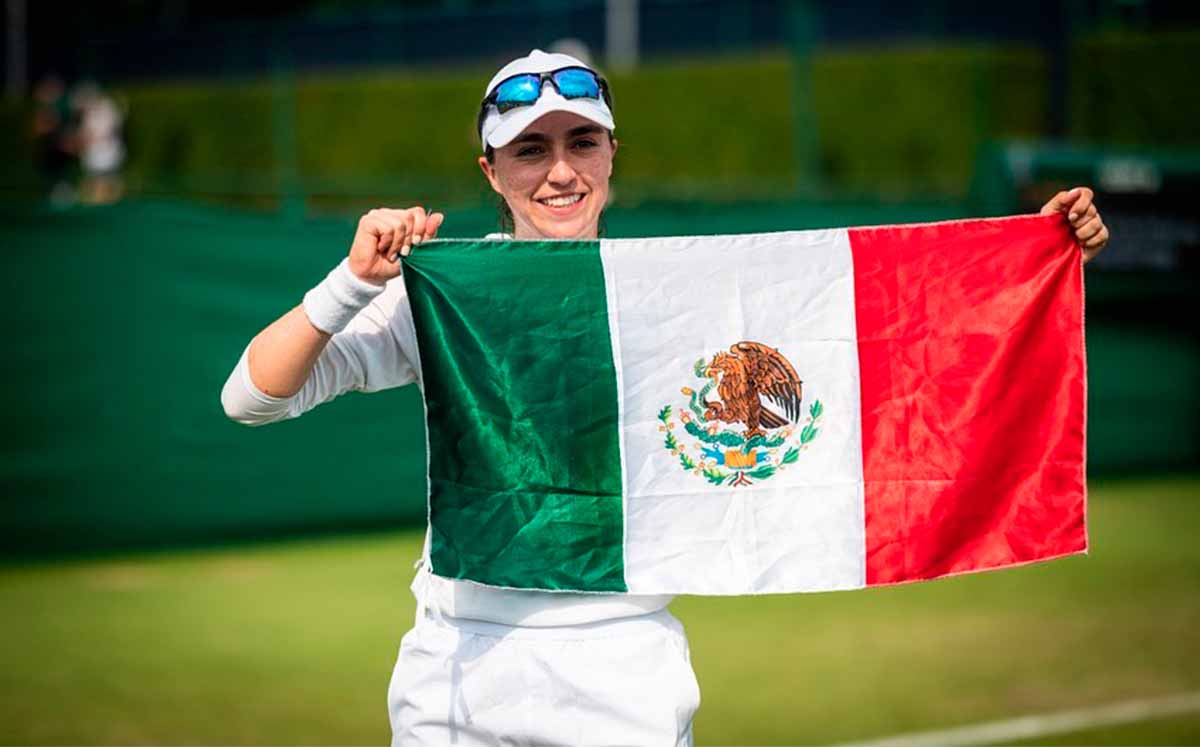 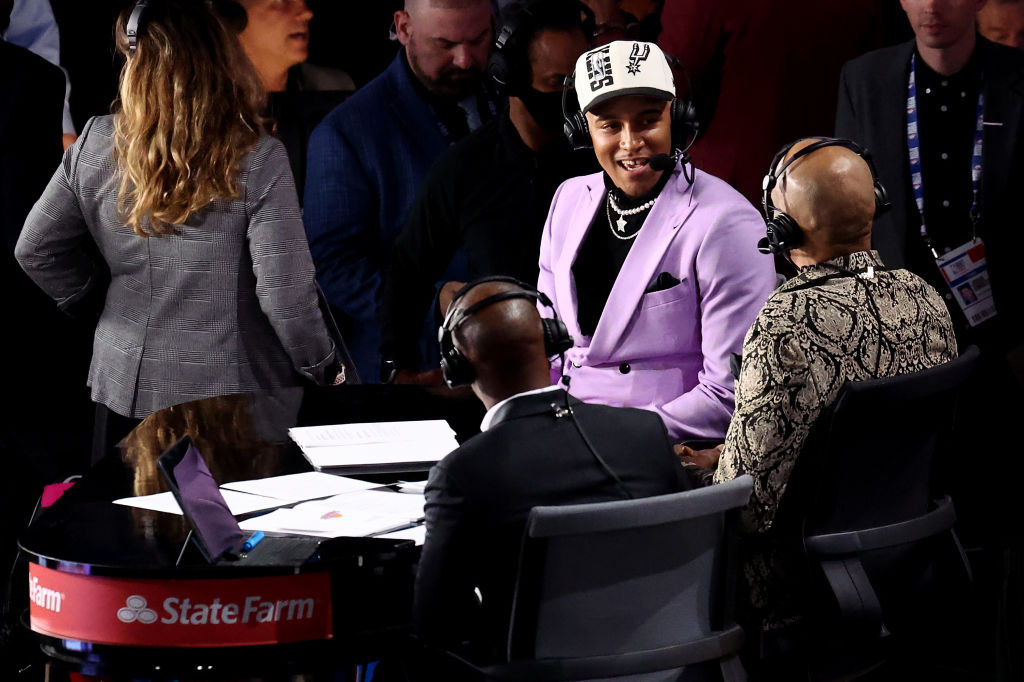