Verratti, millionaire theft in Ibiza in the villa of Ronaldo the Phenomenon 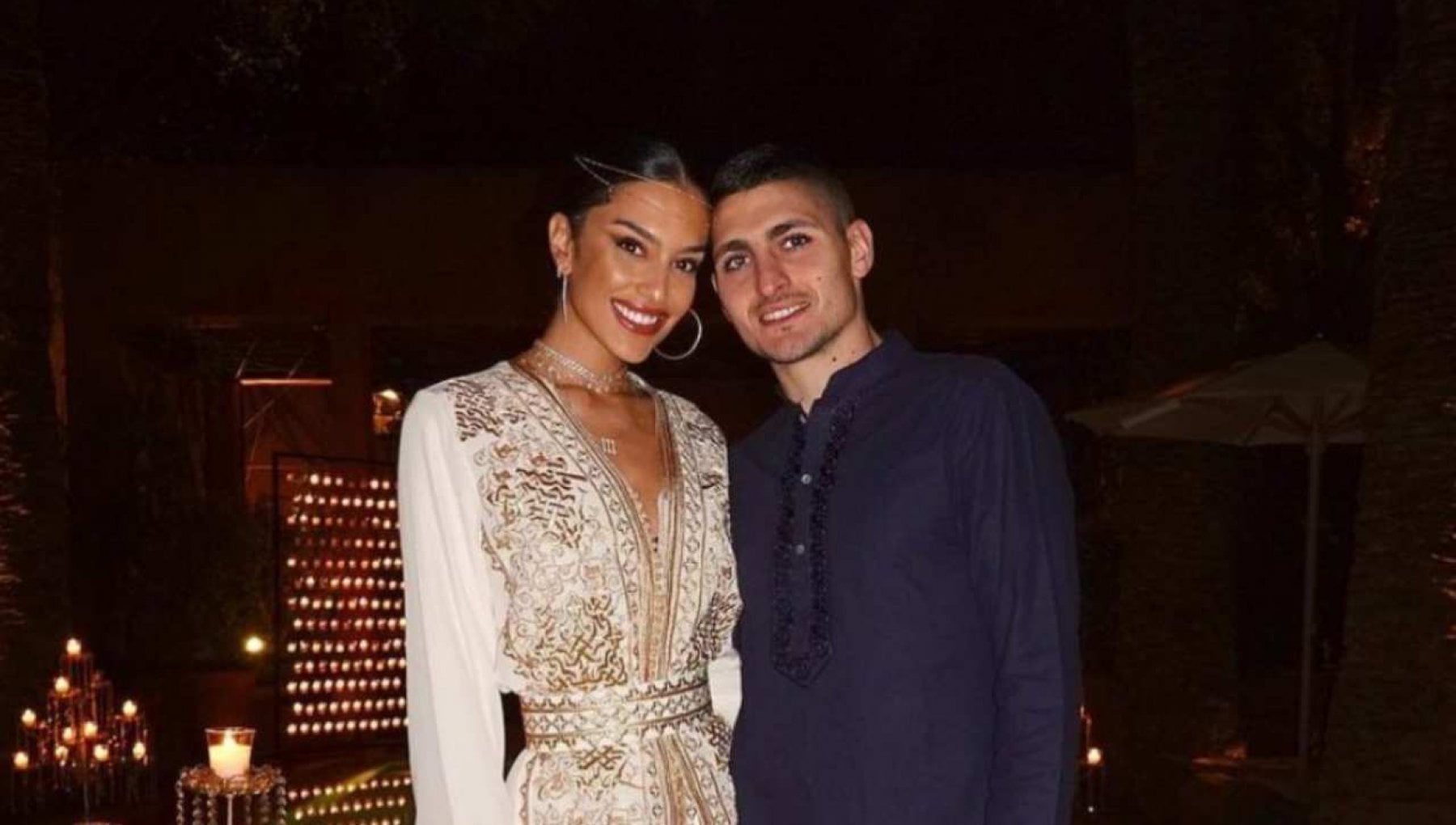 Bad misadventure for Marco Verratti. While on vacation in Ibiza, the PSG and national team midfielder suffered a theft on Sunday in the villa he had rented, suffering damage of around 3 million euros. According to the Spanish police, the theft was carried out by a gang that knew they could act undisturbed, certain of not finding anyone. The criminals entered the house, which is located in the Cala Jondal area, in the municipality of Sant Josep, undisturbed, without forcing the front door. They took away cash, jewelry and luxury watches.

Verratti had chosen the house, owned by Ronaldo the Phenomenon, because it is located on a private island called Sa Ferradura, an exclusive place that is located off the north coast of Ibiza. He was spending carefree days with his wife, the French model Jessica Aidi, who in recent days on social media has posted photos and videos from the Balearic Islands in the company of a former Miss France contestant, Charlotte Mint. This summer Cristiano Ronaldo, Messi and Ronaldo the Phenomenon were also spotted in the Balearics together with his partner, Celina Locks, 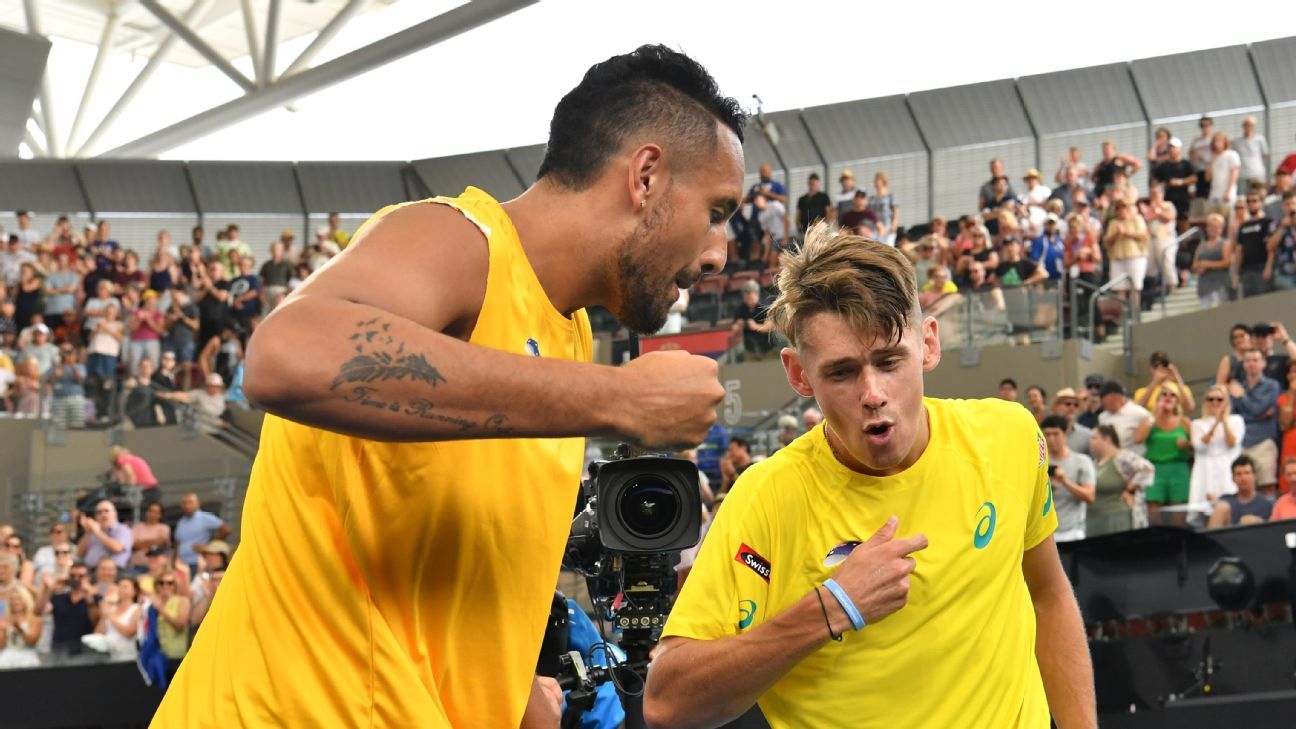 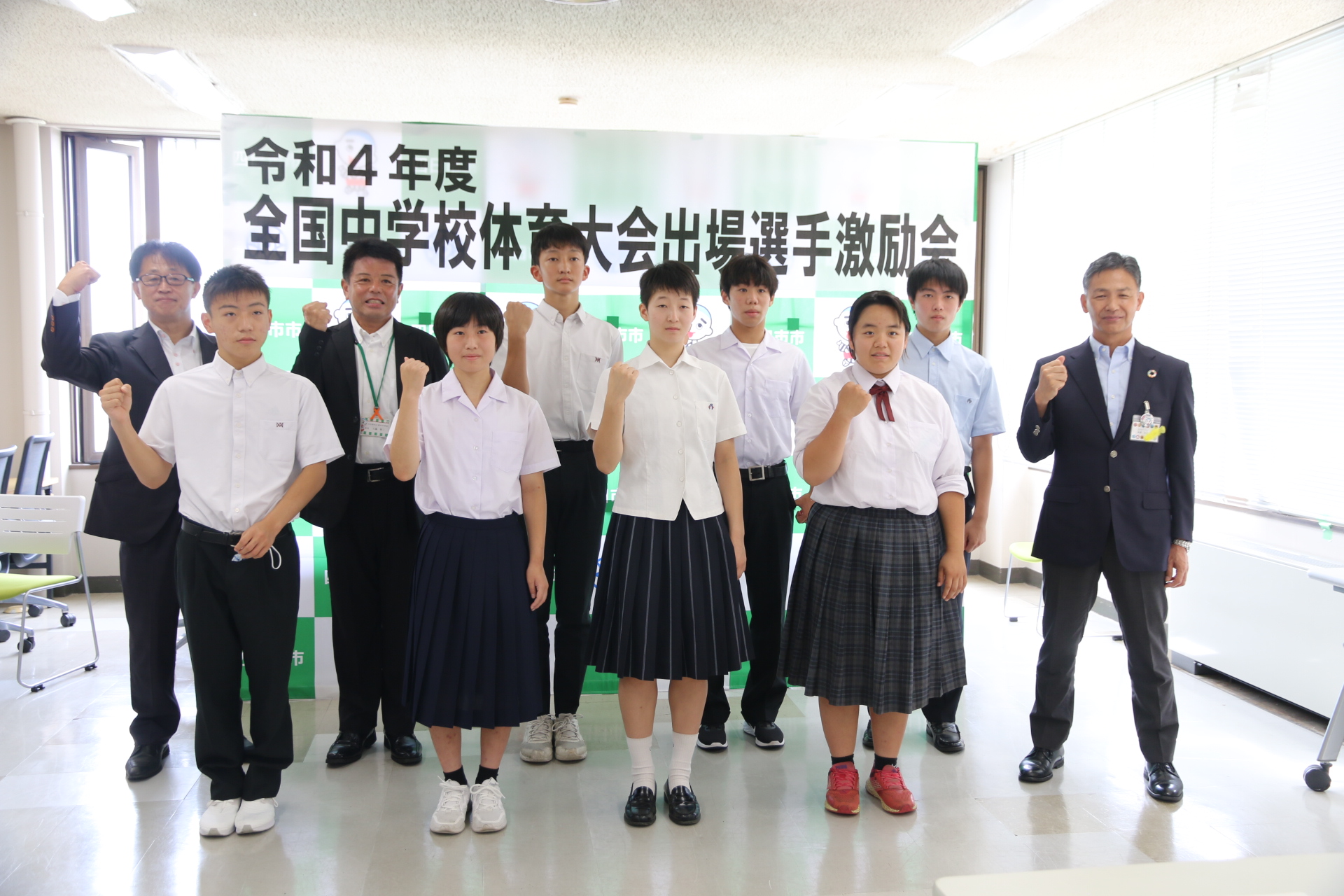