Van Gaal prefers not to play with Orange in De Kuip: ‘It’s all old junk’ NOW 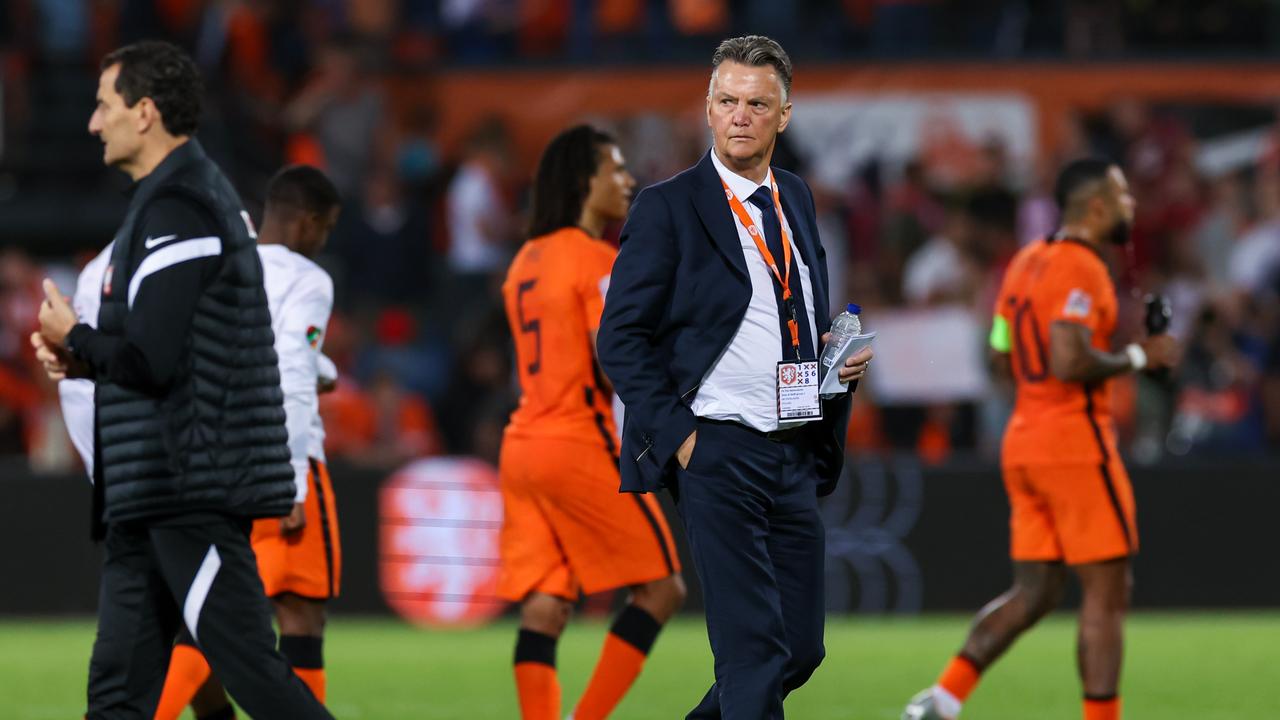 “There is only one stadium in the Netherlands that has the facilities for the Orange squad and that is the ArenA. And I am not missing anything with that. It just is,” said Van Gaal on Saturday after the draw against Poland at his press conference in De Kuip.

“It’s all old junk here,” continued Van Gaal. He mentioned the space for the Orange technical staff and the dressing room as examples in which the Kuip, which opened in 1937, falls short.

“The room for the technical staff is a gym, in which they have set up a table and a coffee pot. And when I give my tactical talk in the locker room during half-time, I stand with my back to ten or twelve players. That just isn’t possible. And that’s all different in the ArenA.”

Slideshow: The most beautiful pictures of the Netherlands-Poland

Van Gaal is only positive about De Kuip’s field. “They have the best field in the Netherlands here. PSV also has a very good field, but it is less at Ajax. The many loss of ball against Poland was not due to the field.”

Incidentally, there was a period when the KNVB chose to almost not let the Orange play in De Kuip. For example, there was not a single international match in Rotterdam in 2013 and 2015. But in recent years, the Netherlands regularly plays in De Kuip, which was last thoroughly renovated in 1994.

Because the construction of a new stadium for Feyenoord has been canceled for the time being, the situation will not change quickly. And Van Gaal thinks that’s a shame. “Feyenoord is not allowed to build a new stadium, so perhaps we should not come here anymore. I have a preference for the ArenA.”

On Tuesday, the Orange squad will play again in De Kuip. Van Gaal’s team will then take on Wales in the last international match of this season.